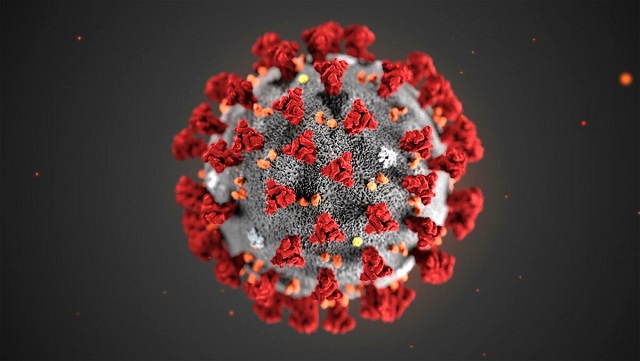 The anti-malaria drug hydroxychloroquine (Plaquenil) was reportedly found to be highly effective against the coronavirus in a new study from renowned research professor Didier Raoult and the French government is planning to conduct extensive trials on the drug in the near future.

A renowned research professor in France has reported successful results from a new treatment for Covid-19, with early tests suggesting it can stop the virus from being contagious in just six days.

Professor Raoult is an infectious diseases specialist and head of the IHU Méditerranée Infection, who has been tasked by – and consulted by – the French government to research possible treatments of Covid-19.

He said that the first Covid-19 patients he had treated with the drug chloroquine had seen a rapid and effective speeding up of their healing process, and a sharp decrease in the amount of time they remained contagious.

[…] The treatment was offered to 24 patients, who were among the first to become infected in the south east of France, and who had voluntarily admitted themselves to hospital for the process.

Patients were given 600mcg per day for 10 days. They were closely monitored, as the drug can interact with other medication, and cause severe side effects in some cases.

Professor Raoult said: “We included everyone who was in agreement [to be treated], which was almost everyone. Two towns in the protocol, Nice and Avignon, gave us [infected] patients who had not yet received treatment. 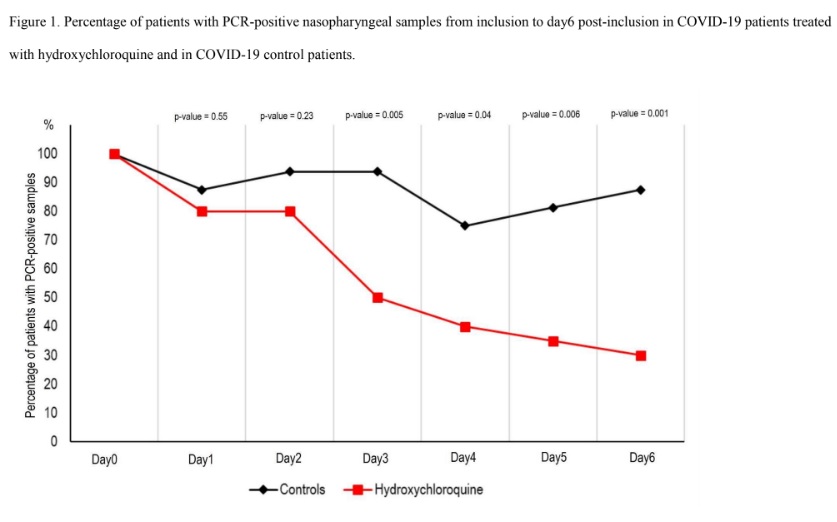 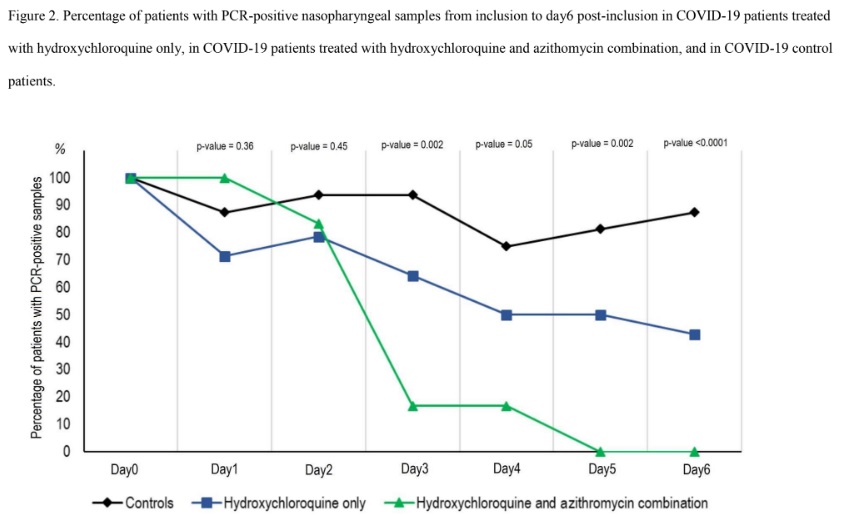 A new academic study, published on Friday March 13 by US scientific researchers, also said that chloroquine appeared to be an effective treatment, and appears to align with the findings in France.

It said: “Use of chloroquine (tablets) is showing favorable outcomes in humans infected with Coronavirus including faster time to recovery and shorter hospital stay…

“Research shows that chloroquine also has strong potential as a prophylactic (preventative) measure against coronavirus in the lab, while we wait for a vaccine to be developed.

“Chloroquine is an inexpensive, globally available drug that has been in widespread human use since 1945 against malaria, autoimmune and various other conditions…[it] can be prescribed to adults and children of all ages.

“It can also be safely taken by pregnant women and nursing mothers [and] has been widely used to treat human diseases, such as malaria, amoebiosis, HIV, and autoimmune diseases, without significant detrimental side effects.”

The French study, which you can read here, was talked about on Tucker Carlson’s show on Wednesday night: