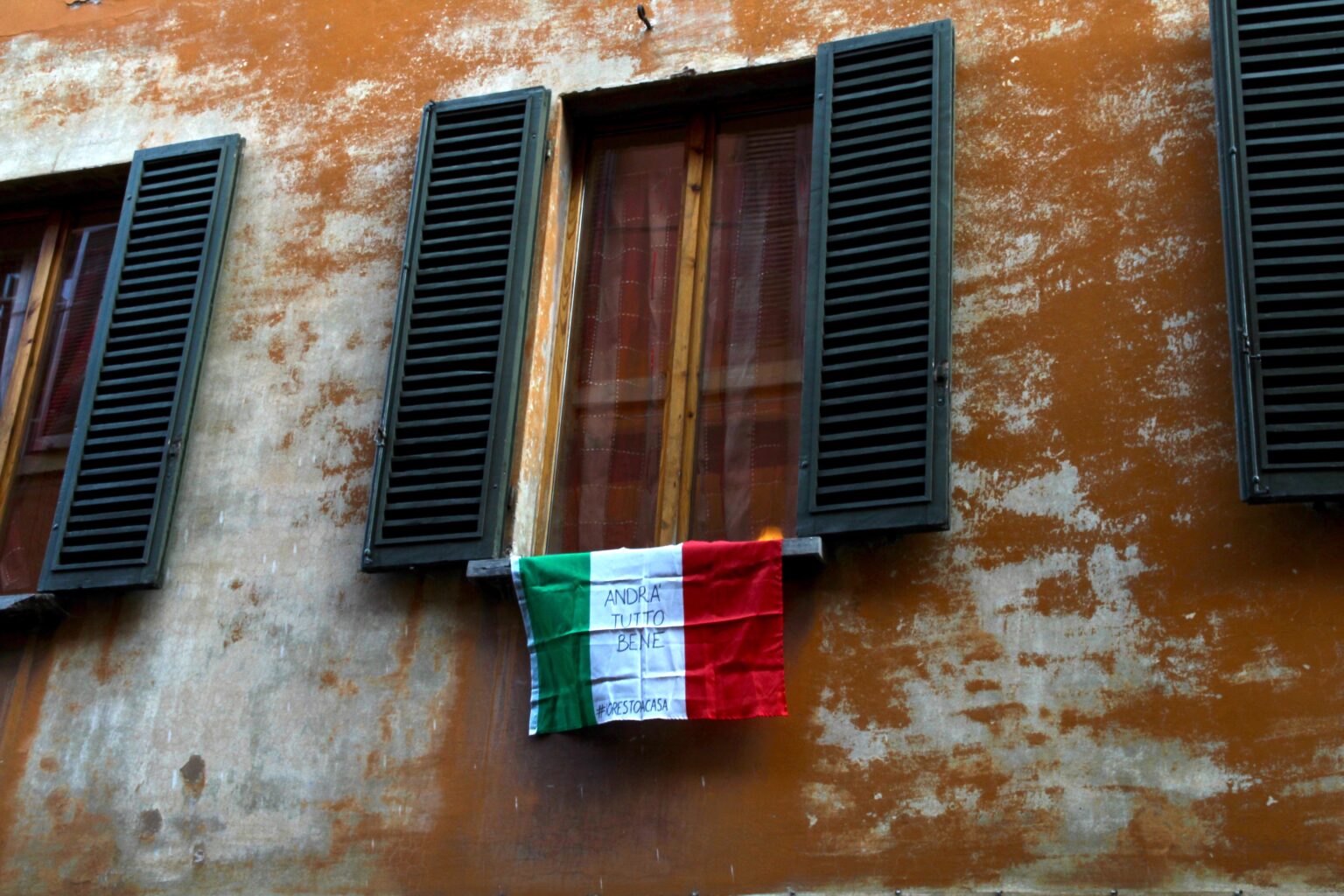 Despite Joe Biden’s recent pot shot at Italy’s struggling response to the pandemic, Andrew Spannaus says the Italian and U.S. medical systems have more in common than many realize.

During the March 15 Democratic presidential debate between Joe Biden and Bernie Sanders, moderator Jake Tapper of CNN asked how to avoid a situation like that in Italy, where in some areas doctors are forced to decide who gets urgent treatment and who does not to survive the coronavirus. When it was Biden’s turn to answer, he said “With all due respect for Medicare for all, you have a single-payer system in Italy. It doesn’t work there…That would not solve the problem at all.”

So, in “normal” times Biden doesn’t think it’s necessary to provide a guarantee of universal coverage. In an emergency, however, “We just pass a law saying that you do not have to pay for any of this, period.”

Apparently, health problems for people who don’t have insurance aren’t an emergency until they threaten others.

Sanders missed the opportunity to call Biden on this glaring contradiction, and also failed to directly answer the charge that a single-payer system like Italy’s is failing the test posed by the crisis. He focused instead on the U.S. system’s failure to provide healthcare to all people, stressing that the current crisis “is only making a bad situation worse.”

Biden suggested that the situation in Italy proves that a public system doesn’t work. Sanders, on the other hand, said he wanted to eliminate private insurance completely, on principle. Neither of these ideological positions reflects how the health system actually functions in Italy. While Sanders’ call for a public guarantee of care reflects a fundamental goal to be pursued, it is essential to also identify the short-term financial mentality that has pervaded healthcare in both public and private systems in recent decades.

Systems in Italy & US

So how does healthcare function in Italy? And how does it compare to that of the United States?

Italy provides a universal guarantee of coverage — as do most European countries — in the context of a mixed public-private system. According to the OECD, the ratio between government and private spending on healthcare in Italy is 77 percent/23 percent.

Most European countries are in the same range, i.e. the system is not entirely public; many private providers exist, which allow patients to pay for services through both the public system or privately. So Sanders’ idea of eliminating private insurance altogether would not reflect the social democratic systems in Europe; even in Denmark, often taken as an example, private spending is close to 20 percent.

What about the United States? According to the same OECD statistics, government expenditures on healthcare are about 47 percent of the total. So public spending has a smaller, but still considerable role. If you’re covered by Medicare, Medicaid, or the Veterans Health Administration, you’re essentially using a single-payer system, but one that covers 30 percent less of the population’s needs than the one in Italy. You also have some out-of-pocket expenses for visits and drugs, but you are guaranteed a government-defined level of treatment.

In the United States, many seniors take out Medigap supplemental policies or Medicare Advantage plans, because the public system still leaves people facing costs for visits and treatments that can quickly become exorbitant, for drugs in particular.