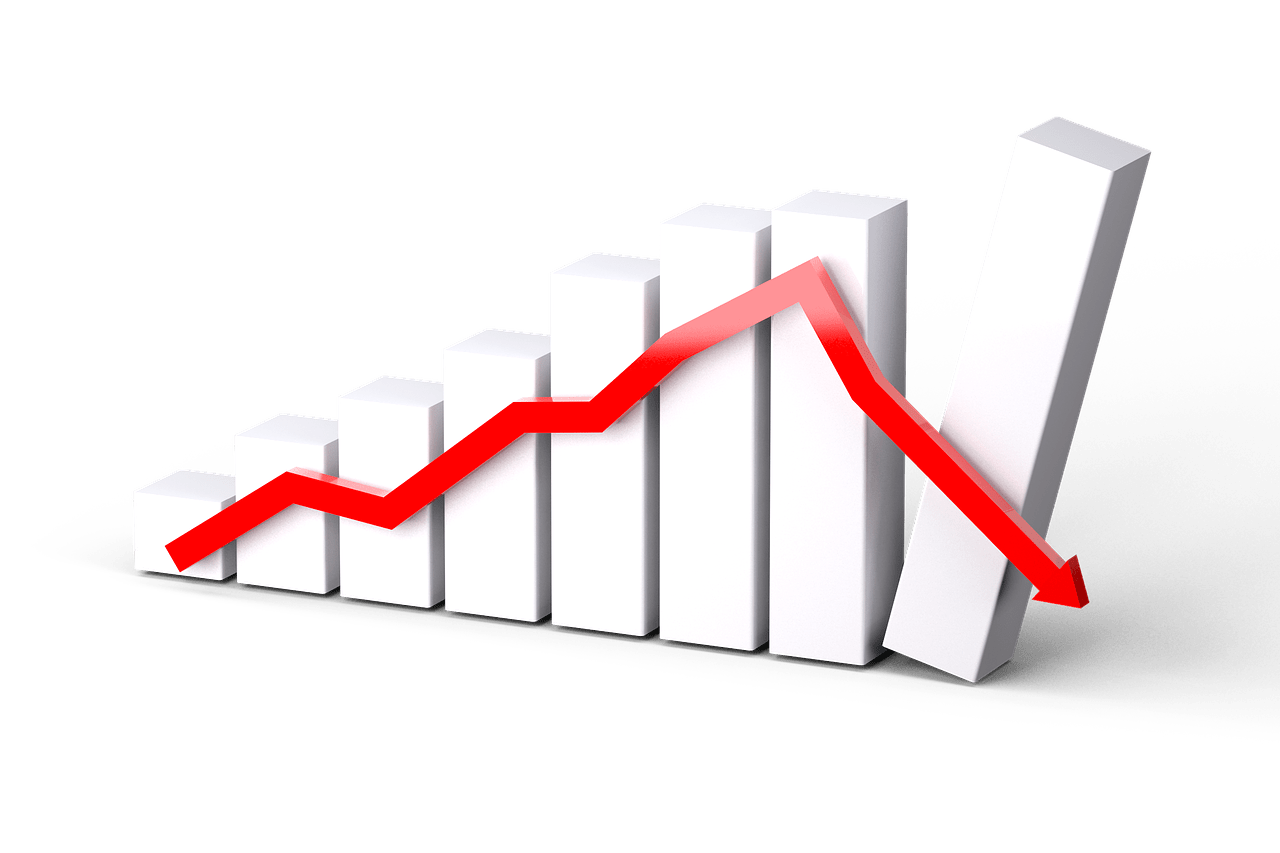 For more than a decade, the global economy has steadily grown quarter after quarter, but it looks like that streak is about to come to a very abrupt ending.  The coronavirus outbreak in China has brought the Chinese economy to a virtual standstill, and as a result critical supply chains are in a state of chaos all over the world.  And since it doesn’t look like the Chinese economy will be able to return to normal for an extended period of time, it appears that a worldwide economic slowdown is imminent.  I warned about this the other day, but now we have even a clearer picture of what is happening.  According to Capital Economics in London, this coronavirus outbreak will cause the global economy to shrink this quarter, and that will be the very first time this has happened since 2009…

That’s just the start of a financial hangover that is expected to linger for months even if the flulike illness is soon brought under control, economists and supply chain experts say. The Chinese epidemic’s aftereffects will likely cause the global economy to shrink this quarter for the first time since the depths of the 2009 financial crisis, according to Capital Economics in London.

And if the global economy shrinks for two quarters in a row, that will officially meet the definition of a “global recession”.

So here we are on the verge of the worst economic downturn in more than a decade, and even if this outbreak miraculously ended tomorrow it would still take quite an extended period of time for global supply chains to return to normal.

In particular, the auto industry has been hit extremely hard…

The ripple effects of China’s shutdown are spreading, with the auto industry especially hard hit. Nissan temporarily closed one of its factories in Japan after running short of Chinese components, one week after Hyundai in South Korea did the same. Fiat Chrysler warned that it may shutter one of its European plants. Some U.S. manufacturers could face parts shortages in one to two weeks.

“I worry that it’s going to be a bigger deal than most economists are treating it as right now,” said Mohamed El-Erian, chief economic adviser at Allianz, the German financial services company. “It will take time to restart all these economic engines.”

Of course the global economy was already slowing down before this coronavirus outbreak started, but this has definitely helped to accelerate our problems.

One big red flag is the fact that Caterpillar’s sales are suddenly dropping.  After “33 consecutive months of increases”, Caterpillar’s sales have now fallen for two months in a row.  In fact, January’s enormous 7 percent decline caught many analysts completely off guard…

If Caterpillar is still the global industrial bellwether and leading manufacturing sector indicator it has been for the past century (and absent the Fed somehow printing buildings or excavating mines, it is), then the world is about to enter the worst manufacturing downturn since the financial crisis.

According to CAT’s latest retail sales data, in January the company posted a 7% drop in machine sales, the biggest drop since Jan 2017, and only the second consecutive negative print since December’s -5% drop following 33 consecutive months of increases.

Across the Atlantic, major supply chain headaches have contributed to stunning factory output declines throughout the eurozone.

Just check out these numbers…

Factory output fell by 4.1 percent in the final month of the year compared with the same month a year earlier, according to figures published by Eurostat on Wednesday. Germany was among the states which suffered the most, as production dropped by 7.2 percent. Italy was close behind on a 4.3 percent decrease while France was down 3.2 percent.

Those numbers absolutely scream “recession”, and they aren’t likely to get any better until this coronavirus outbreak is over.

So all eyes will continue to be on China, and right now activity in major Chinese cities is way, way below normal.  The following comes from Zero Hedge…

Specifically, Morgan Stanley suggested that real time measurements of Chinese pollution levels would provide a “quick and dirty” (no pun intended) way of observing if any of China’s major metropolises had returned back to normal. What it found was that among some of the top Chinese cities including Guangzhou, Shanghai and Chengdu, a clear pattern was evident – air pollution was only 20-50% of the historical average. As Morgan Stanley concluded, “This could imply that human activities such as traffic and industrial production within/close to those cities are running 50-80% below their potential capacity.”

If the number of cases continues to rise at an exponential rate, there won’t be a “return to normal” any time in the foreseeable future.

So barring some sort of a miracle, we should all settle in for a very long global economic downturn.