It does seem farfetched, doesn’t it?

That the United States will risk World War III, using nuclear weapons, by launching a coronavirus inside China during the 2020 Chinese New Year celebrations? But that is exactly the scenario that I fear has occurred.

Here we discuss this horror.

If this is the actual case, and it is actually intentionally engineered and used against China, it means that the USA is flirting with global nuclear annihilation. This is nothing that should be treated lightly.

Maybe not so far-fetched. When you get into the details…

Many in the know, believe America has two options when it comes to winning a world war against China and Russia. Also, what most agree on is the fact that America cannot win a conventional war against either power, or both.

Officially called the novel coronavirus (2019-nCoV), the contagion is a respiratory illness , a new type of viral pneumonia, in the same family of infections as SARS and MERS.

It highly contagious. It’s of a factor many, many time contageous than any other known virus.

It took SARS three months to reach to the point of 300 cases between November 2002 and February 2003. In the climax of SARS, the daily number of newly registered cases in Mainland China never exceeded 200 cases.

Taken alone, it’s just “another” viral agent. Only this time it’s much stronger. However, taken in context with other events, other systems, and other considerations it points to some very serious conclusions; conclusions that are far too hard to ignore.

Everything seemingly points to biowarfare being waged against China.

No nation would be so crazy, so stupid, so insane, so evil… as to launch a very deadly WMD inside a nuclear-armed world power on their most important holiday. Right?

The calls for drastic and immediate action against China are all over the major American neocon publications. Just because you (personally) are not aware of them, does not mean that they do not exist. These neocons are foaming at the mouth for a fight.

The culprits are the dominant Western Powers. Which pretty much is America and it’s allies (namely Britain). The objective is to put “stress” on China in a combined effort to contain her growing power and influence.

It seems so far-fetched.

No one would be that crazy, that evil, that insane to want to hurt a successful nation full of hard-working and family loving people. No one, unless…

…they are ideologically motivated. 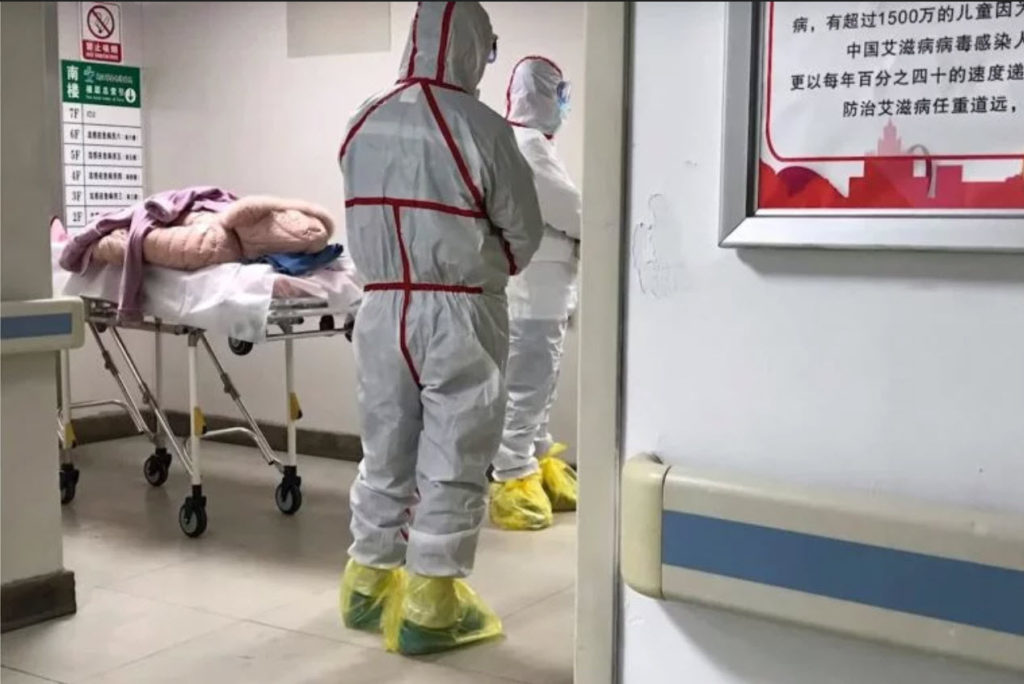 During the 2020 Chinese New Year celebrations and mass-migration, a very dangerous and lethal virus exploded all over the nation.

This should not be a trivial concern.

To accuse the United States of doing so is not to be done lightly.

All that is presented herein is, of course, speculative. I sincerely wish, hope and desire that it is not the case at all. 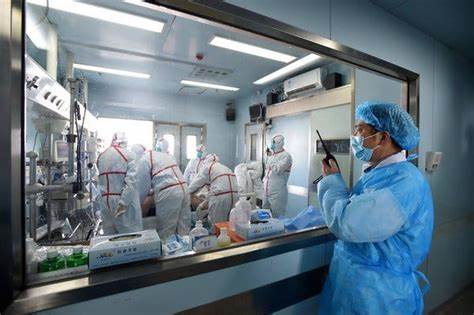 As it is pretty much a yearly event to have some type of flu or viral outbreak in China. The Chinese government is well-equipped to deal with these outbreaks.

However, what is different THIS TIME is that the virus is[1] new (not a strain of an existing virus),[2] extremely aggressive,[3] launched during the yearly Chinese migration, and[4] comes at the heels of a wide spectrum of American instigated attacks on China during the “Trump Trade Wars”.

Swine flu was propagated by drones

As strange was it seems, the complete collapse of the pig farm industry in China in 2019 was propagated by drones. This is why so many isolated pig farms became infected. “Criminal elements” were using drones to spray the pigs with flu to devastate the pork industry.

Have you ever heard of this?

The idea that drones would spread a virus was intriguing.

It’s using technology to destroy an entire national industry. And it’s blamed on “criminal gangs”. I know that gangs are powerful, but why would they ever want to destroy a national resource?

That is like Tony Soprano conspiring to sink every container ship in every port in the United States. It does not add up. 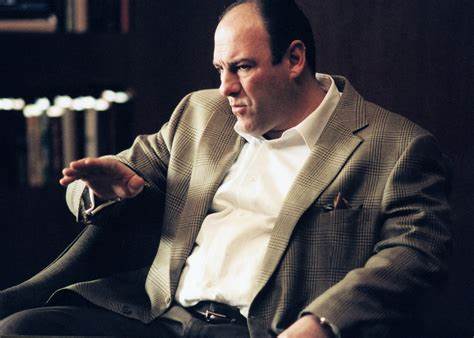 For some reason, ever since the “Trump trade war”, China has been hit with unusually dangerous and lethal germs, viral agents, and illnesses that has attacked livestock and people.