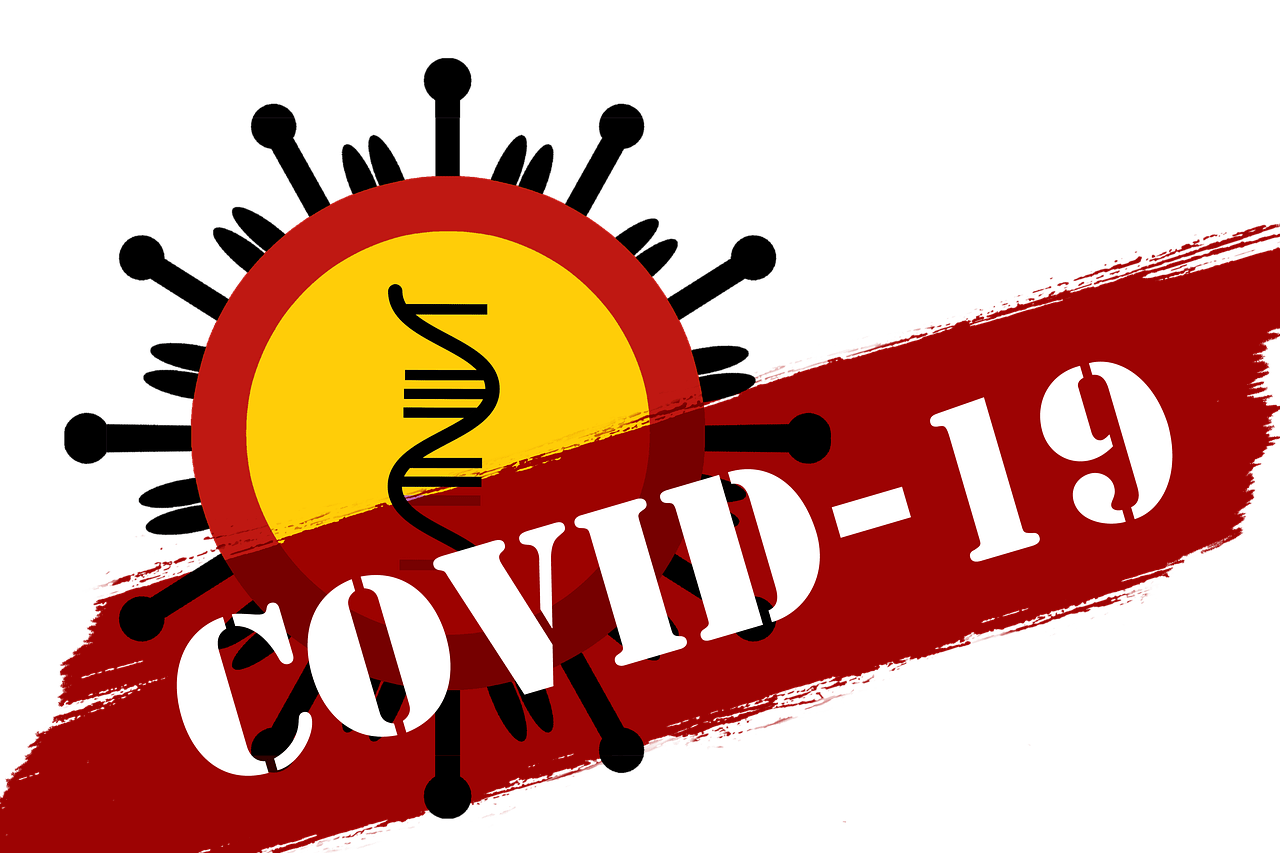 Many were hoping that this coronavirus outbreak would begin to subside, but instead we witnessed an explosion of newly confirmed cases over the weekend.  In fact, the number of confirmed cases outside of China has doubled over the past five days.  If that number continues to double very rapidly, authorities will be talking about a full-blown “global pandemic” in no time.  When I watched a victim suddenly collapse and start to twitch on a subway in Hong Kong, I thought about the sort of panic that would set off if that happened in New York.  When I saw a video of Chinese authorities using butterfly nets to capture sick people, it made me wonder what U.S. authorities might do to round up those that are ill.  The level of fear that a full-blown pandemic would cause would transform our society overnight.  Even now, Chinese restaurants in Canada are completely empty due to concerns about catching this virus.  But once this virus is being spread in virtually every city in North America, many of us won’t want to go anywhere at all, and that would bring economic activity to a complete and utter standstill.

For a while, it seemed like this outbreak was almost entirely a Chinese problem, and most Americans were not too alarmed about it.  But over the weekend the rapid spread of the virus in South Korea, Italy and Iran spooked financial markets and mainstream news outlets in the U.S. started publishing stories about this outbreak with very alarming headlines.

And those alarming headlines are justified, because experts are telling us that we could very well be on the verge of a horrifying global pandemic…

“We are at a turning point in the Covid-19 epidemic,” said Lawrence Gostin, a global health law professor at Georgetown University. “We must prepare for the foreseeable possibility, even probability, that Covid-19 may soon become a pandemic affecting countries on virtually all continents.”

Once this virus starts to spread in a community, the number of cases can explode within hours.  For example, the number of confirmed cases in South Korea went from 30 to 602 in just 96 hours…

Confirmed infections in South Korea have exploded over the last 96 hours from just 30 cases to 602 confirmed cases. Local residents there are scrambling to purchase preparedness supplies, stripping shelves bare and leading to a sense of urgency. Some cities in South Korea have already taken on a “ghost town” vibe, with streets emptied and nearly all community functions shut down.

And as I write this article, the number of confirmed cases in South Korea has now shot up to 763.  By the time you read this article, it will probably be even higher.

In Italy, the number of confirmed cases went from 3 to more than 150 in just a couple of days…

In Italy, officials said a third person infected with the flu-like virus had died, while the number of cases jumped to above 150 from just three before Friday.

Authorities sealed off the worst affected towns and banned public gatherings in much of the north, including halting the carnival in Venice, where there were two cases, to try to contain the biggest outbreak in Europe.

Alarmingly, Italian officials can’t even figure out how the virus got to Italy in the first place, and then have now placed “almost a dozen towns” under quarantine…

Italian health authorities were struggling to find out how the virus started. “If we cannot find ‘patient zero’ then it means the virus is even more ubiquitous than we thought,” said Luca Zaia, the regional governor of the wealthy Veneto region.

Almost a dozen towns in Lombardy and Veneto with a combined population of some 50,000 have effectively been placed under quarantine.

This morning I went to take a look at the Serie A results from over the weekend, and I was particularly interested in seeing how Atalanta had done after their stirring Champions League victory last week.  Unfortunately, their game was among three matches that were called off due to the virus…

On orders from the government, the Italian league games that were set to be played today – Inter Milan v Sampdoria, Atalanta v Sassuolo and Hellas Verona v Cagliari – were called off.

However three other matches in Genoa, Turin and Rome on Sunday were allowed to go ahead as scheduled with many fans wearing facemasks while sitting in the stands.

This is basically the equivalent of cancelling NFL games in the United States.  It is something that simply does not happen under normal circumstances.

But these are not normal times.

There has also been an eruption of cases in Iran, and five of their confirmed cases have already died…

As of Sunday, Iran reported 28 cases, including 5 deaths — days after authorities there said they had no Covid-19 within their borders. Cases with links to Iran have already turned up in Canada and Lebanon.

Very quickly, the country’s narrative about the virus has changed. Schools and universities across the country are being shuttered as a “preventive measure,” along with some cinemas and restaurants, according to Al Jazeera.

So now we can’t just try to isolate ourselves from China and assume that everything is going to be okay.