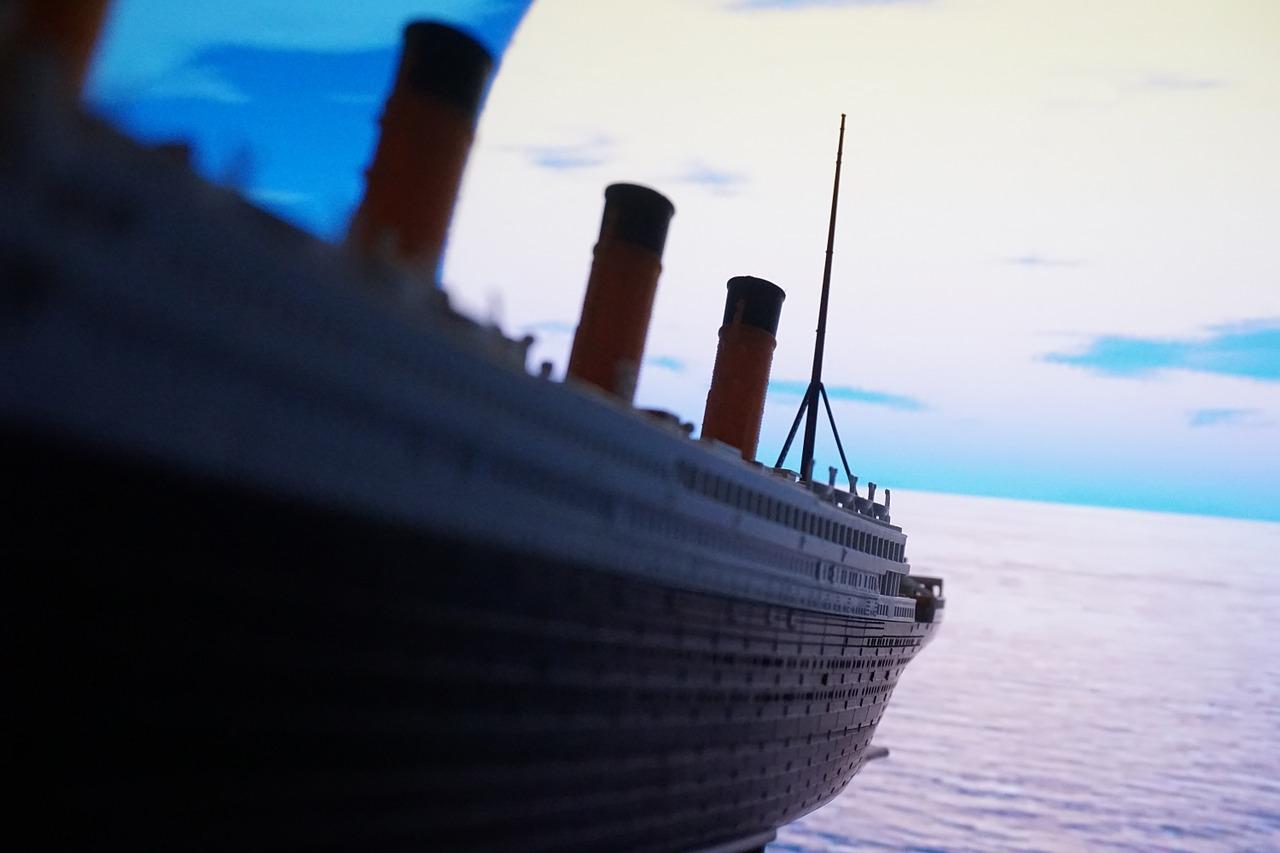 We just witnessed the third largest single day point drop in U.S. stock market history, and experts are warning that things will only get worse if this coronavirus pandemic continues to escalate.  On Monday, the Dow Jones Industrial Average was down a whopping 1,031 points, and it looks like there could be more volatility on Tuesday.  In fact, the Nikkei is already down 787 points as I write this article.  Of course this sudden decline is being mostly driven by fear of the coronavirus.  The rapid spread of the virus in South Korea, Italy and Iran over the weekend really rattled investors, and there was a rush to sell stocks when the markets opened on Monday morning.  And the worse this pandemic becomes, the lower stock prices are going to go.

You see, the truth is that stock prices are primarily based on what investors believe the future is going to look like.

For a long time, investors have assumed that the future would be exceedingly bright, and stock prices have steadily trended upwards.

But a coronavirus pandemic changes everything.  If worldwide economic activity comes to a standstill like we are already seeing happen in China, it is inevitable that there will be a very serious global economic downturn.

And this outbreak comes at a time when stock prices have been more overvalued than they have ever been before in American history.  Most stocks have been priced “beyond perfection”, and so it was just a matter of time before those prices started to fall.

As I have explained many times before, stock prices tend to fall much faster than they rise, and the rapid decline on Monday was quite breathtaking…

If you can believe it, the stocks of the big tech companies “lost more than $250 billion in value” on Monday…

Apple, Facebook, Amazon, Microsoft and Google-parent Alphabet collectively lost more than $250 billion in value as part of a broader market plunge. The tech companies make up nearly one-fifth of the value of the S&P 500, which itself is down more than 3.6%. Apple has the largest exposure to China, as it relies heavily on Chinese manufacturing plants for its top products and on Chinese consumers to buy iPhones.

And overall, global stocks lost more than a trillion dollars in value to start the week.

Of course stock prices were so ridiculously inflated that the markets can easily absorb what happened on Monday.

What really matters is what happens next.

If U.S. authorities can keep this virus from spreading widely here in the United States, the impact on our economy won’t be that dramatic.

But if there is a widespread outbreak, all bets are off.  More than a decade ago, the CBO conducted a study which examined this sort of a scenario, and what they discovered is definitely alarming…

CBO did a study in 2005 and 2006, modeling the impact of a 1918-sized flu pandemic on the economy. They found that a pandemic “could produce a short-run impact on the worldwide economy similar in depth and duration to that of an average postwar recession in the United States.” Specifically, a severe pandemic could reduce U.S. gross domestic product by about 4.5%, followed by a sharp rebound.

The CBO assumed that 90 million people in the U.S. would get sick, and 2 million would die. There would also be demand-side effects, with an 80% decline in the arts and entertainment industries and a 67% decline in transportation. Retail and manufacturing would drop 10%.

Personally, I think that those numbers are probably too optimistic.

In China, people are deathly afraid to leave their homes right now, and that has caused economic activity to come to a crashing halt.

In fact, during the first portion of this month vehicle sales in China were down 92 percent…

As The Epoch Times reported late last week, for example, sales of Chinese passenger vehicles has tanked a whopping 92 percent “on an annual basis the first 16 days of February,” according to the China Passenger Car Association.

Sales of passenger vehicles only amounted to 4,909 units during the first 16 days of the month, the organization reported, which fell from 59,930 vehicles sold over the same period a year ago. These are the first figures to demonstrate just how hard the Wuhan coronavirus is hitting the world’s largest auto market.

And at this point even Chinese President Xi Jinping is admitting that this outbreak will “have a relatively big impact on the economy and society”.

Up until now, the financial markets have been mostly overlooking the fact that the second biggest economy on the entire planet has been imploding because of this virus.

I think that many investors were assuming that this outbreak was just a temporary phenomenon, but now reality is starting to set in…

“The second-largest economy in the world is completely shut down. People aren’t totally pricing that in,” said Larry Benedict, CEO of The Opportunistic Trader, adding a 10% to 15% correction in stocks may be starting. He also said some parts of the market, particularly large-cap tech stocks, appear to be over-owned. “It seems like there’s much more to come.”

Hopefully U.S. stocks will bounce back on Tuesday.  Following a decline of the magnitude that we just witnessed, that is often what happens.

And President Trump is certainly doing his best to keep everyone feeling optimistic.  The following is what he tweeted on Monday…

The Coronavirus is very much under control in the USA. We are in contact with everyone and all relevant countries. CDC & World Health have been working hard and very smart. Stock Market starting to look very good to me!