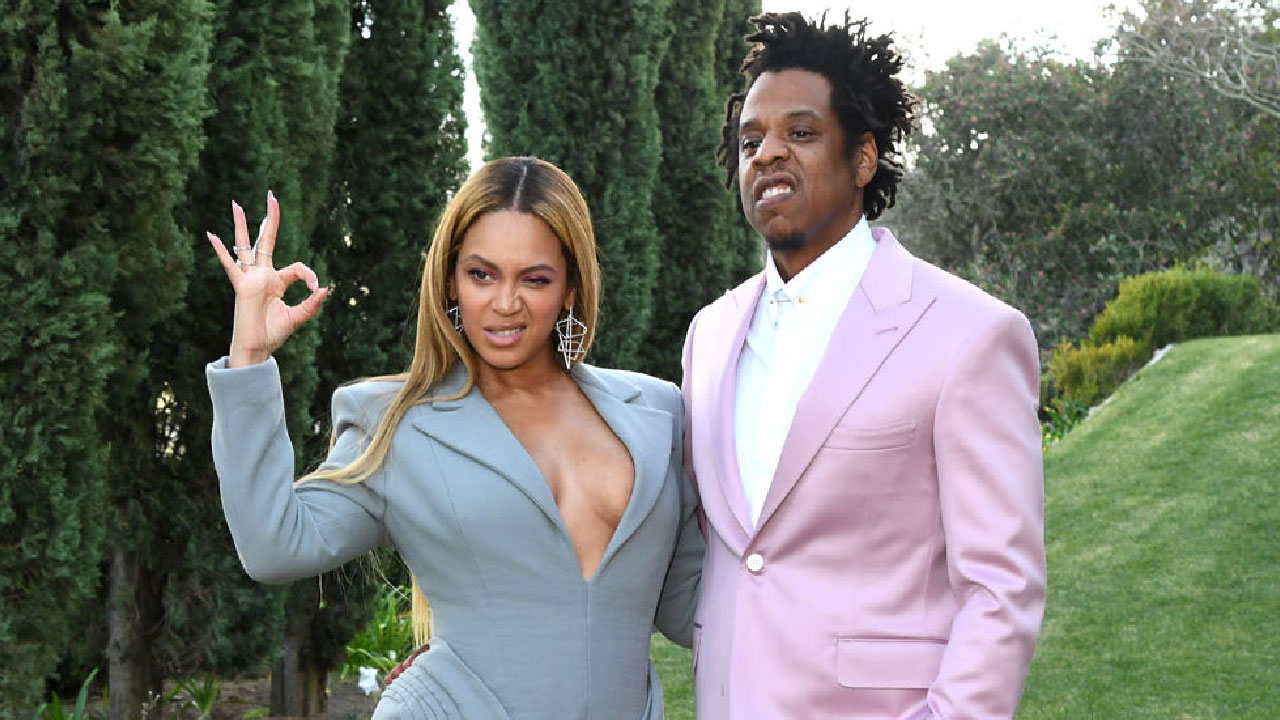 In this edition of SPOTM: Jay-Z and Beyoncé, Selena Gomez, Kylie Jenner, and more undeniable proof that the occult elite is pushing its symbolism anywhere it possibly can.

Selena Gomez was recently featured in a photoshoot in Dazed magazine. Most of the pictures symbolically depict the sad state of an ex-child star in the industry. In this pic, Selena wears Mickey Mouse hands – a probable nod to her Disney beginnings and to … Disney Monarch programming. Indeed, like most media involving Gomez, this photoshoot has heavy MK themes. 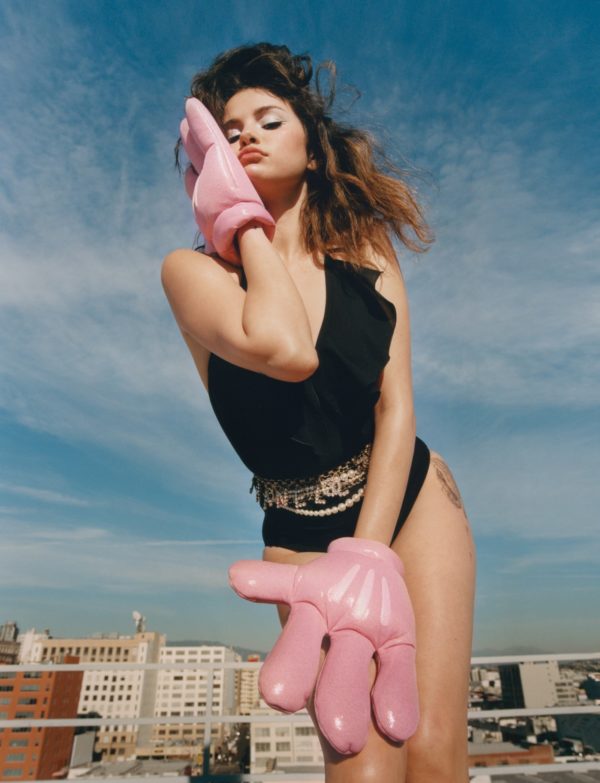 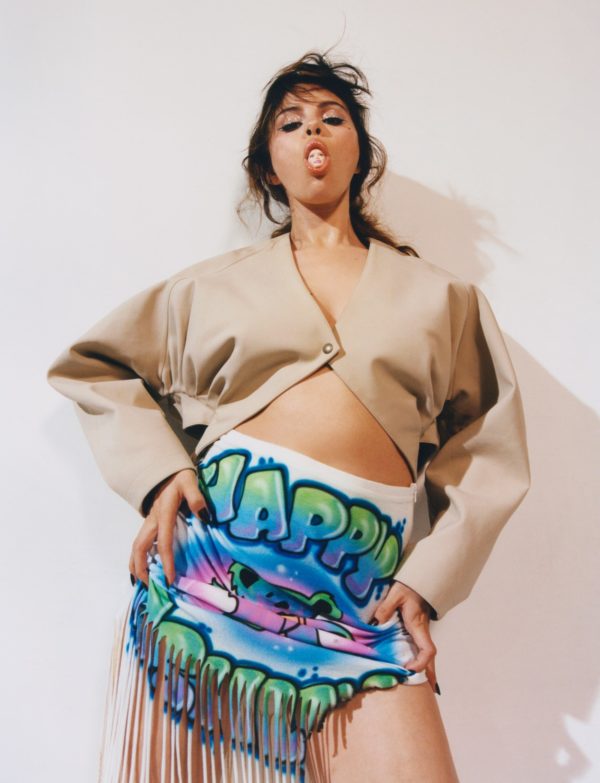 There’s a doll’s head in Selena’s mouth – a way of representing the alter-persona of an MK slave. 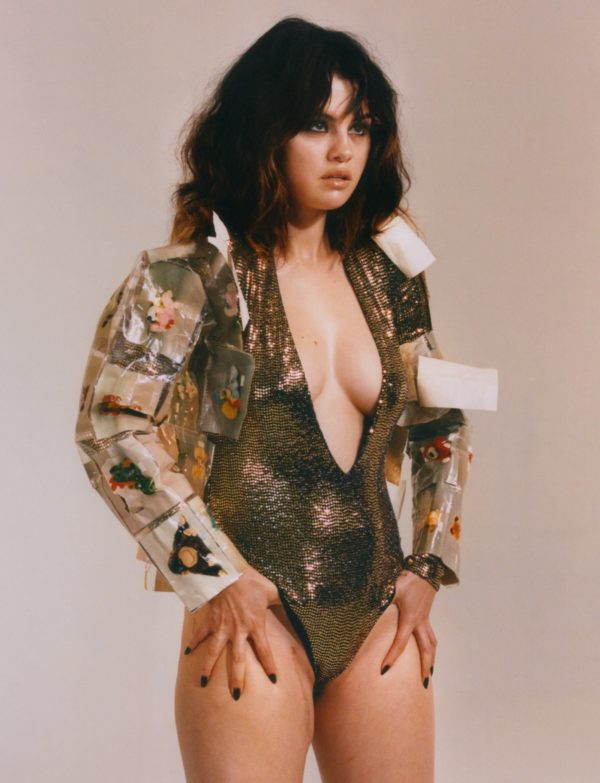 Here, Selena doesn’t look well at all. She looks like she’s been drugged and abused … like an MK slave. 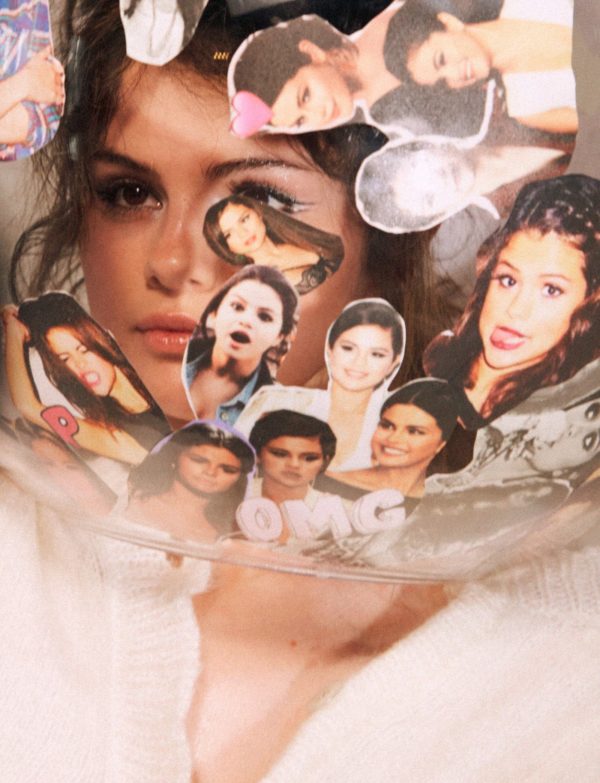 Selena’s head surrounding with pics of her days as a child star. One of these pics conveniently hides one eye, effectively creating a one-eye sign. 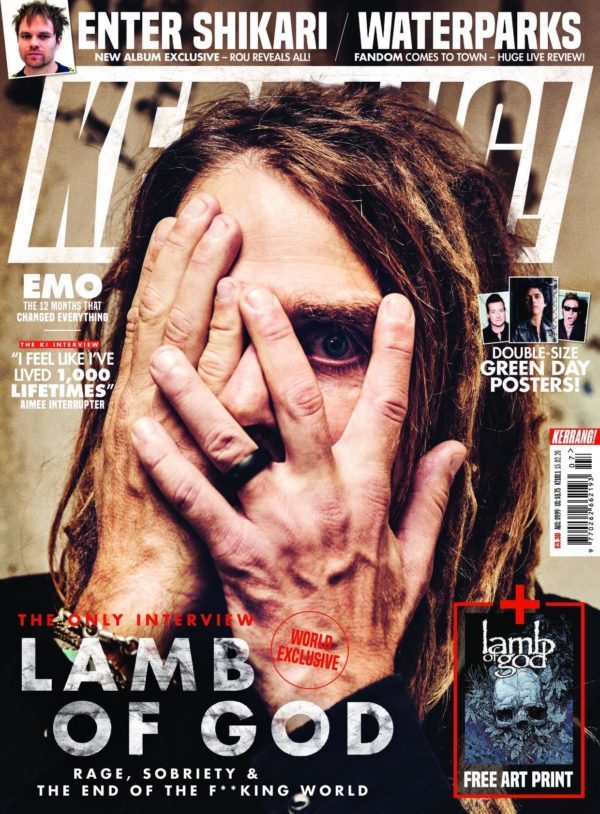 Speaking of the one-eye sign, it was all over mass media last month. This is Randy Blythe, the lead singer of Lamb of God on the cover of Kerrang! magazine. The one-eye sign is not only for Disney pop stars – old school metal bands who wish to keep their careers going need to do it as well. 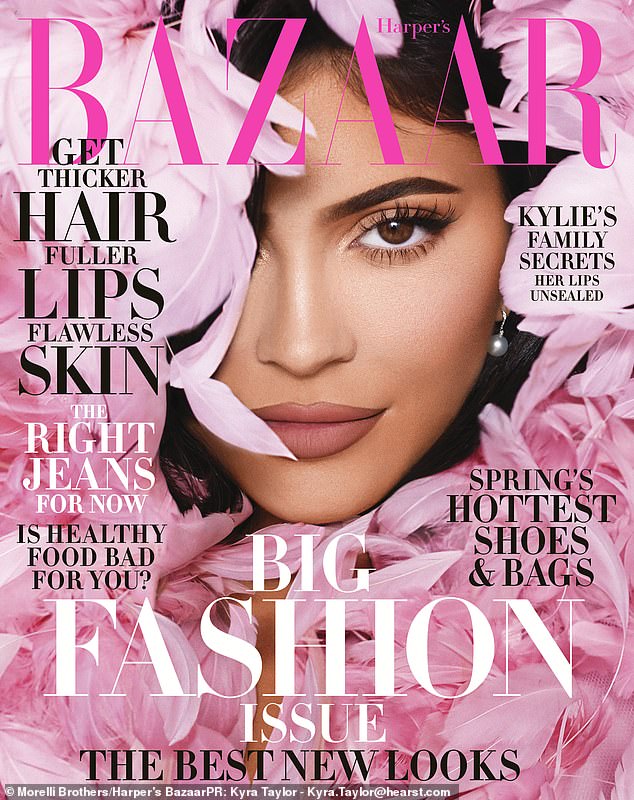 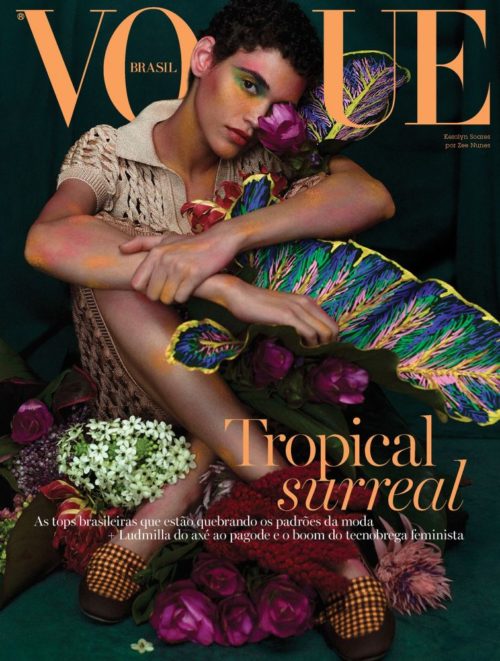 The cover of Vogue Brazil featured an obvious one-eye sign. It promoted the Vogue Ball – one of the most “occult elite” fashion events in history (read my article about it here). 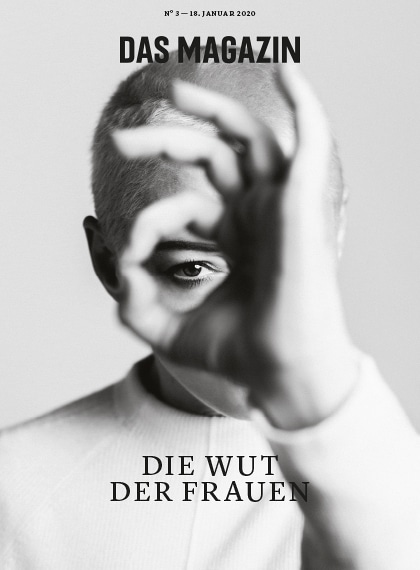 This is Rose McGowan on the cover of Das Magazin. It is the fourth time she is featured in SPOTM by doing this same exact hand sign. She is telling us something. And that something is that she is owned by the occult elite. “Die Wut Der Frauen” means “The Anger of Women”. That’s what she is being used for.