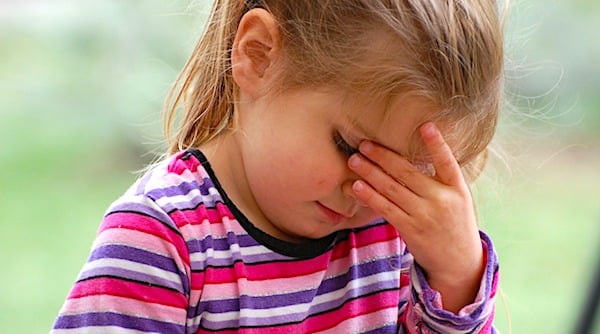 A Wisconsin school district’s policy of allowing students of any age to transition to a different gender and use a different name while at school without parental notice or consent has drawn a lawsuit from angry parents.

“This is a life-altering decision that educators have no business making,” said ADF Senior Counsel Roger Brooks.

Brooks cited an affidavit from Stephen B. Levine, a fellow of the American Psychiatric Association.

“As Dr. Levine explains based on decades of experience and extensive scientific literature, putting children on a pathway to puberty-blockers and cross-sex hormones can have devastating effects across a lifetime,” Brooks said. “That should serve as a wake-up call to parents and all Americans: When schools cast aside biological reality in favor of gender identity ideology, it’s children who are hurt the most.”

Levine wrote: “For a child to live radically different identities at home and at school, and to conceal what he or she perceives to be his or her true identity from parents, is psychologically unhealthy in itself, and could readily lead to additional psychological problems.”

The psychiatrist said that “[e]xtended secrecy and a ‘double life’ concealed from the parents is rarely the path to psychological health.”

“For this reason at least, schools should not support deceit of parents,” he said. ” … Most children are both legally and developmentally incapable of giving informed consent to such a life-altering intervention. And parents, of course, cannot give informed consent if the fact of their child’s wish to assume a transgender identity is concealed from them.”

Levine headed a committee that crafted a pioneering set of standards of care for individuals suffering from gender dysphoria. He was a senior editor for three editions of the “Handbook of Clinical Sexuality for Mental Health Professionals.”

He also founded a gender identity clinic in 1974, which he continues to lead as co-director.

The legal teams are asking the Circuit Court in Dane County for a temporary order to halt the policy.

The district policy, ADF said, “instructs school teachers and staff to assist and encourage children of any age in the adoption of transgender identities without parental consent or even notice. The policy even instructs district employees to deceive parents about the gender identity their son or daughter has adopted at school.”

The lawyers explained: “In addition to pressing for school officials to hold to principles of basic honesty and transparency when dealing with parents—which is also needed to meet standards of informed consent—Levine’s 50-page affidavit also discusses the massive outcome differences between the available approaches for treating children who show signs of discomfort with their biological sex.

“For example, multiple studies have reported that among children who experience gender dysphoria or transgender identification but do not socially transition, 80% to 98% ‘desisted,’ or became comfortable with their biological sex, by young adulthood. By contrast, recent data suggests that among boys ‘who engaged in a partial or complete social transition before puberty,’ fewer than 20% had desisted when surveyed at age 15 or older.”

The court filing warns that the district’s actions “enable children, of any age, to transition to a different gender identity at school,” and then it orders staff to “actively deceive parents.”

The policy “may do substantial harm to plaintiffs or their children while this lawsuit is pending for which plaintiffs have no adequate remedy at law,” the motion said. 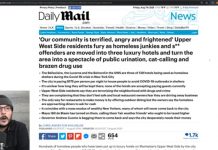