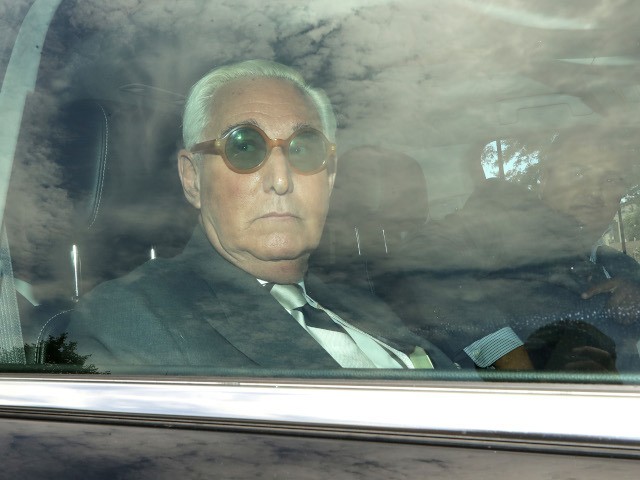 Recommending a seven- to nine-year prison term for a 67-year-old, non-violent first offender has finally revealed Robert Mueller’s prosecution team for the corrupt monsters they truly are.

Justice is supposed to be blind. That’s the cornerstone of our system. We don’t play favorites. We don’t persecute. We don’t judge people based on how much we like or dislike them, or how they vote. There are only three goals: 1)  justice, 2) justice, 3) justice.

Regardless of your opinion of Stone, he was only found guilty of lying to Congress (which plenty of people have done without being prosecuted), interfering in the House investigation of the Russia Collusion Hoax, and tampering with a witness.

That “tampering with a witness” thing sounds pretty serious, but the “witness” in question, the person who was supposedly intimidated by Stone, talk radio host Randy Credico, is laughing the whole thing off. “I never in any way felt that Stone himself posed a direct physical threat to me or my dog,” he said.

Seven to nine years for “obstructing” a witch hunt, for lying to Congress, something you never see prosecuted despite a multitude of transgressors, and for tampering with a witness who says he wasn’t really tampered with.

James Clapper, the former Director of National Intelligence, lied under oath to Congress in front of the whole wide world. He was never prosecuted. He wasn’t even fired.

Hey, I’m no Roger Stone fan, and it actually sounds like he deserves some prison time, but there are murderers and rapists and child molesters who don’t serve seven to nine years.

This sentencing recommendation is not only outrageous, it’s a retaliatory and partisan abuse of power on behalf of four utterly corrupt and inhumane prosecutors.

Thank the Good Lord they have resigned.

Thank God they’re gone, because there are not many government positions that hold as much power as a prosecutor.

Prosecutors are handed an unbelievable amount of power, trust, and discretion — the power to destroy a reputation through suspicion, to bankrupt a person by way of an indictment, and strip them of their freedom and liberty through a sentencing recommendation. 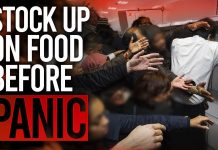 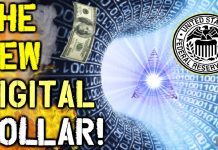