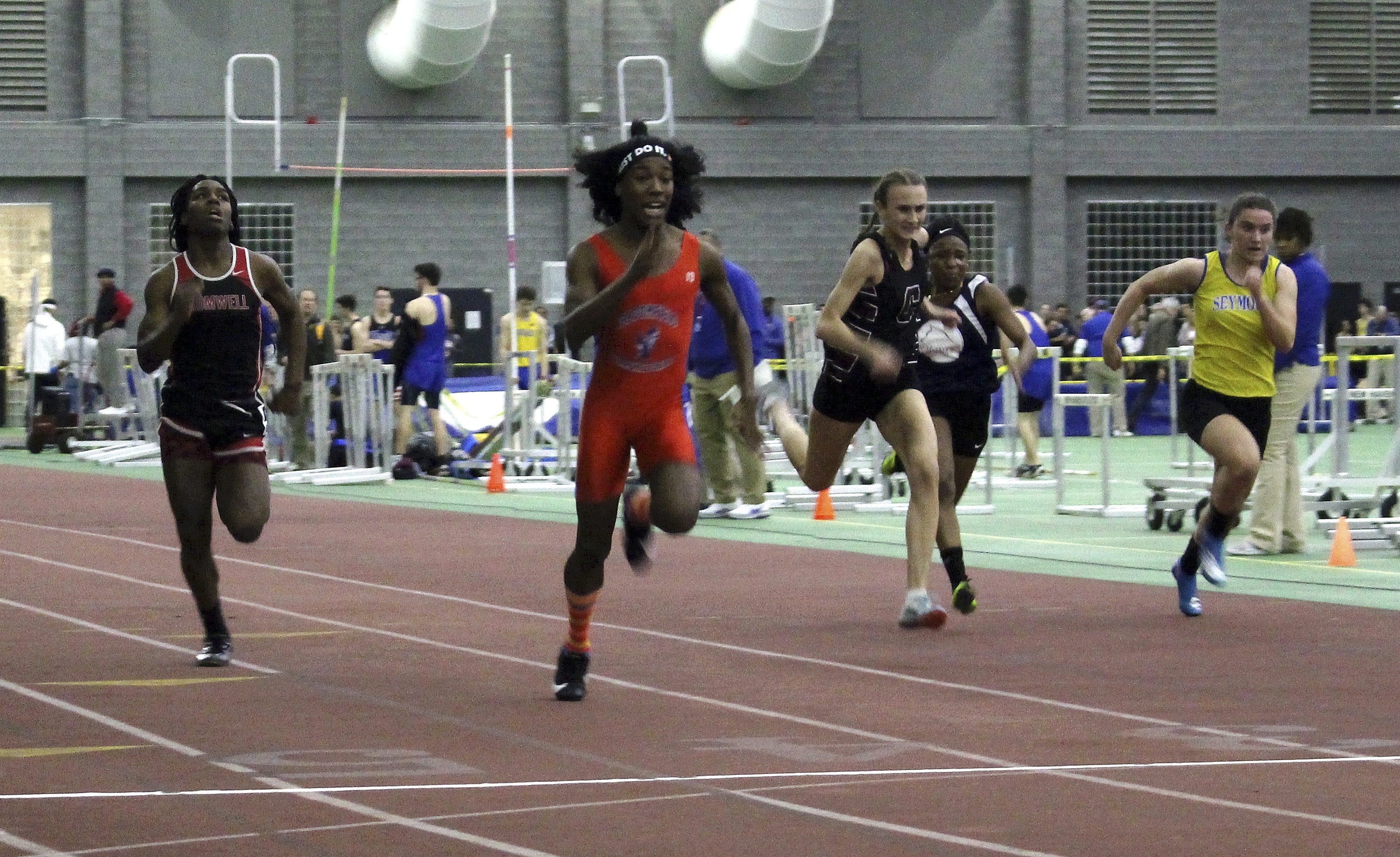 Three Connecticut high school track runners filed a lawsuit against their athletic conference Wednesday to block born-male athletes from competing against them.

“It is not fair for any boy to compete against girls,” Smith told the Connecticut Post. “That biological unfairness doesn’t go away because of what someone believes about gender identity. All girls deserve a chance to compete on a level playing field.” (RELATED: All-American Female Wrestler Explains Why She Thinks Transgender Athletes Don’t Belong In Her Sport)

The girls first got involved in February 2019 when athletes Terry Miller and Andraya Yearwood, both born male, took first and second at the state open indoor track championships.

Soule says the athletes prevented her from making it further into the tournament. (RELATED: Here’s Everything The NYT Left Out Of Its Story On Transgender Athletes)

The Alliance Defending Freedom is representing the three girls in their lawsuit, with attorney Christiana Holcomb saying that the two transgender athletes have won 15 championships since 2017 that were previously held by nine separate girls. The lawsuit argues those 15 wins cost the girls 85 opportunities to compete between 2017 and 2019, according to the Connecticut Post.