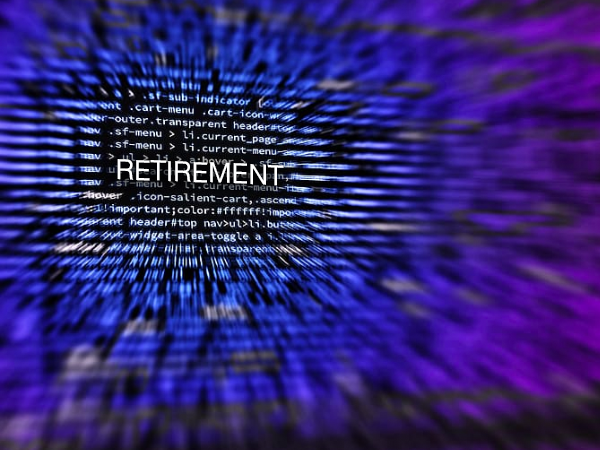 Imagine building up a lifetime of retirement savings, in one or perhaps even several retirement accounts…

Only to wake up one morning and discover one of your retirement accounts has been wiped out by a hacker.

Unfortunately, this nightmare scenario is happening more and more often as hackers become more creative and use more sophisticated methods.

According to an article on MarketWatch, “Hackers are targeting new types of financial accounts — such as customer rewards programs and retirement plans, according to the 2019 Identity Fraud Study from Javelin Strategy & Research.”

One reason online retirement accounts are being targeted is they aren’t checked that much. This gives the hacker time to work, and potentially gain access to a particular account.

One of the main tools a hacker can use to access online accounts is to steal someone’s identity using various illegal methods (including private information sold on the dark web).

And if your information gets into the wrong hands, and you’re the victim of one of these hacks, your retirement assets can be put “up for grabs.” You could also have to deal with the fallout for a long time:

“The financial hardships that may be caused by identity theft or a scam can last for months or years after your personal information is exposed,” said Paige Hanson, chief of identity education at NortonLifeLock.

The good news is, according to Gessner Wealth Strategies: “Many reputable custodians that hold investment accounts offer automatic security guarantees and full reimbursements against unauthorized access to your accounts.”

But getting a reimbursement can take time, and the process could be a hassle to recover your lost retirement funds. And what about preventing the next time it could happen?

It’s a much better idea to prevent a hacker from stealing funds from your account in the first place.

What you can do right now to help protect your assets

Since the accounts that hackers can gain access to are mainly digital, here are three ideas you can start with to help protect your retirement account:

But there is also one other effective way to make it more difficult for hackers to steal the assets from your retirement account.

Time to Take the Opportunities Away from Hackers

The MarketWatch piece finishes with a key insight into the mind of a hacker, and another way they can gain access to a digital retirement account:

“Cybercriminals frequently use known exploits, or flaws, in your software to gain access to your system,” Hanson said. “Patching those exploits and flaws can make it less likely that you’ll become a cybercrime target.”

But it’s also a good idea to stay vigilant, so the next wave of computer hacker attacks don’t make your retirement account their next victim.