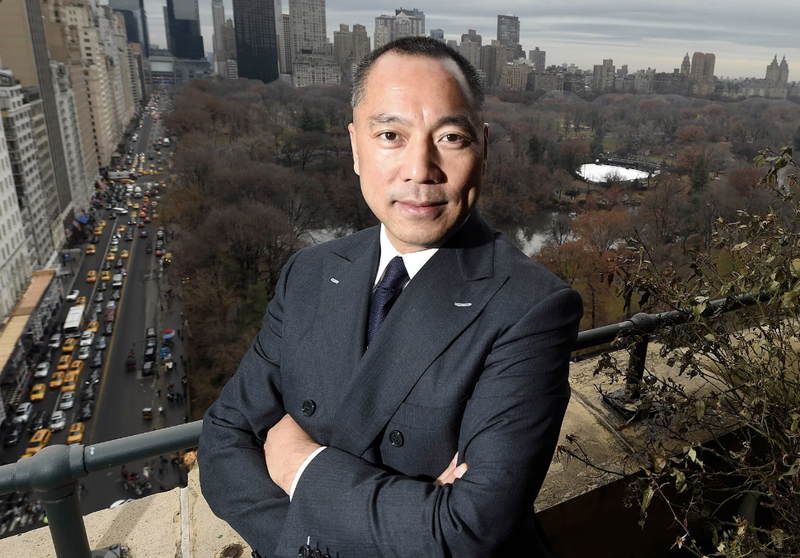 Update (1300ET): A lot of epidemiologists and ‘citizen journalists’ have been throwing out numbers that they believe to be the true accurate counts of the number of people infected with the Wuhan coronavirus in China, as well as the true death toll.

But exiled Chinese billionaire Guo Wengui said Sunday, citing leaked information out of Wuhan, that the death toll could be as high as 50,000, as Chinese officials burn bodies to cover up the true extent of the crisis.

This isn’t the first time we’ve heard about the regime burning bodies, rather, it’s one of those ‘conspiracy theories’ that grows more credible every day.

One reporter from the Epoch Times shared this map earlier showing the sulfur dioxide content in the air spiking over Wuhan.

Wengui  also said he has information showing 1.5 million confirmed coronavirus cases in China. To be sure, this would contradict the theory that the ~3,000 or so new cases confirmed every day in China reflects restrictions on the supply of tests.

50,000 deaths would be an incredible thing to cover up…but then again, this outbreak is the without a doubt the greatest crisis of cinfidence faced by the regime since the June 4th incident back in 1989.

Last night, we reported that Chengdu had been placed under strict lockdown, adding another 14.4 million Chinese to the 400 million+ already living under virtual house arrest across the country as Beijing struggles to contain the coronavirus outbreak that has already claimed more lives than SARS did during its nearly year-long run.