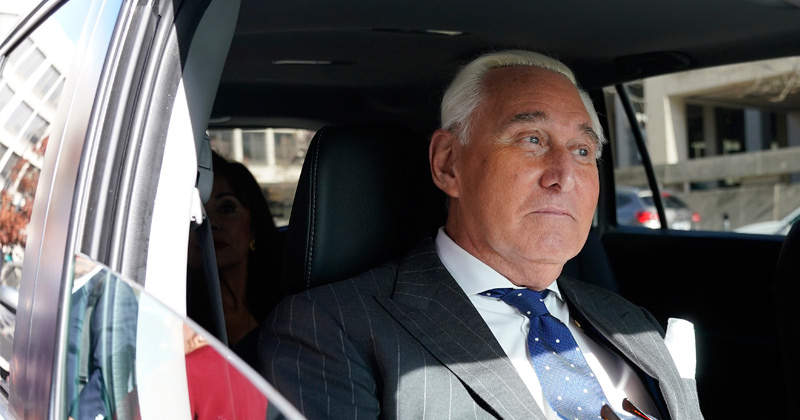 Tomeka Hart, foreperson of the Roger Stone trial jury, clearly lied during the jury selection process to obscure her own political activism and obvious bias in the Stone case.

Tomeka Hart, former congressional candidate and member of the Memphis school board, has recently worked for the Bill and Melinda Gates Foundation. She tweeted anti-Trump and pro-Hillary Clinton material while the Stone trial was in progress, and she also previously re-tweeted a hateful comment about Stone from CNN’s Bakari Sellers, which referred to Stone’s arrest. (READ: Court Transcripts Show Russian Set-Up Agent Who Met With Stone Was A Mueller FBI Informant).

Tomeka Hart lied to get selected to the Stone jury.

“So nothing that I can recall specifically. I do watch sometimes paying attention and sometimes in the background CNN. So I recall just hearing about him being part of the campaign and some belief and reporting around interaction with the Russian probe and interaction with him and people in the country, but I don’t have a whole lot of details. I don’t pay that close attention or watch C-Span,” said Tomeka Hart, identified by her life details matching a juror who was interviewed, according to a transcript of the jury selection process.

But Tomeka Hart does watch C-Span. She said so herself on Twitter.

Tomeka Hart, who has been photographed with former DNC acting chairwoman Donna Brazile, is a political activist.

The Wall Street Journal reported in 2012: “An Arkansas jury found Erickson Dimas-Martinez guilty of murder in March 2010. This past December, the conviction was thrown out. The reason: A juror had been tweeting during the trial. This case and others across the country show how the use of social media is disrupting the jury trial. While juror misbehavior is nothing new, social media have made it extremely easy—and tempting—to break the rules, and lawyers are increasingly using that as a reason for appeals, legal experts say.” 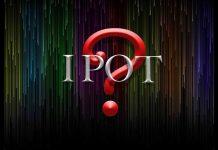