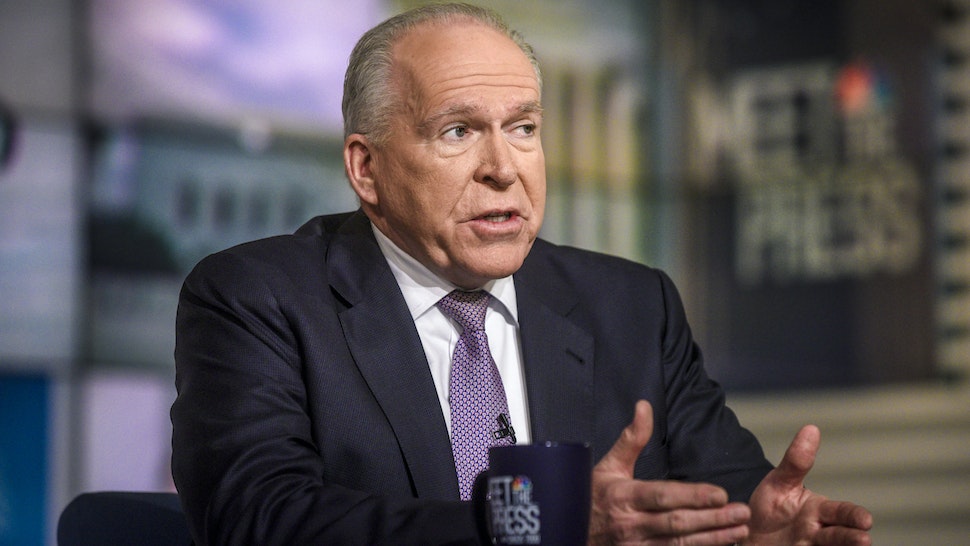 U.S. Attorney John Durham is reportedly investigating if Obama administration officials hid or manipulated evidence about what they knew about Russia’s election interference in the 2016 U.S. elections.

Questions asked by Mr. Durham, who was assigned by Attorney General William P. Barr to scrutinize the early actions of law enforcement and intelligence officials struggling to understand the scope of Russia’s scheme, suggest that Mr. Durham may have come to view with suspicion several clashes between analysts at different intelligence agencies over who could see each other’s highly sensitive secrets.

Mr. Durham appears to be pursuing a theory that the C.I.A., under its former director John O. Brennan, had a preconceived notion about Russia or was trying to get to a particular result — and was nefariously trying to keep other agencies from seeing the full picture lest they interfere with that goal.

The Times noted that while some are skeptical of Durham’s investigation, others are not because he has a long track record of investigating law enforcement and intelligence agencies under both Democrat and Republican administrations.

The Times further noted that one of the things that Durham is looking at is how the intelligence community came up with its “analytical judgments — including its assessment that Russia was not merely sowing discord, but specifically sought to help Mr. Trump defeat Hillary Clinton in the 2016 election.”

The Times reported that the investigation is looking at multiple communications between different intelligence agencies that involve several different incidents that happened.

Buried deep in the report, the Times revealed that officials had fought over access to emails that the Russian government had previously hacked, which included emails from former President Barack Obama.

A foreign ally’s intelligence service had obtained its own copy of the stolen messages and provided drives with another reproduction of them to the United States government. Investigators, including at the F.B.I., wanted to look at those files. They argued that the Russian hackers’ chosen focus while the Kremlin’s election interference operation was gearing up might shed light on that operation.

But an index of the messages compiled by the unnamed foreign ally showed that they included emails from President Barack Obama as well as members of Congress. Mr. Obama’s White House counsel, W. Neil Eggleston, decided that investigators should not open the drives, citing executive privilege and the possibility of a separation-of-powers uproar if the F.B.I. sifted through lawmakers’ private messages.

Federalist co-founder Sean Davis commented on the revelation that Obama’s emails had been hacked and covered up by executive privilege by writing: “Multiple foreign governments hacked Barack Obama’s email while he was president, which could explain why James Comey was so eager to make the investigation of Hillary Clinton’s illegal private email scheme go away.”