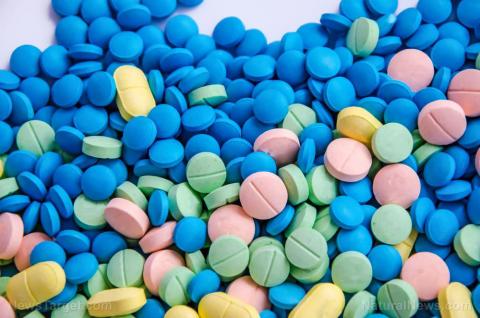 Roughly five months before the Wuhan coronavirus (CoVid-19) reared its ugly head, the U.S.-China Economic and Security Review Commission held a hearing about America’s growing reliance on Chinese pharmaceuticals. And one of the things discussed – or perhaps admitted, depending on how you look at it – is the fact that a shocking 97 percent of all antibiotics in the United States now come from China.

During the discussion, Gary Cohn, who was President Trump’s chief economic advisor at the time, warned against the Commander-in-Chief waging a trade war against China because China could retaliate by simply cutting off the supply of life-saving medications to our own citizens.

“If you’re the Chinese and you want to really just destroy us, just stop sending us antibiotics,” Cohn stated, citing a report by the Department of Commerce showing that nearly all antibiotics are now made in China.

It was almost a shot heard ’round the world concerning the national security risks inherent to a U.S.-China trade war, seeing as how not just antibiotics but all other drugs, as well as many other consumer products, originate there. By outsourcing even our system of medicine to a communist country that in many ways hates us really wasn’t a smart thing to do, in other words.

But that’s where we currently stand nearly half a year later as Trump’s trade war has coincided with the unleashing of a deadly new virus that has the potential to become a global pandemic. We’re already seeing it spread to the four corners of the earth, including in areas where people didn’t necessarily even visit Wuhan, the epicenter of this latest disease outbreak.

“If we are dependent on China for thousands of ingredients and raw materials to make our medicine, China could use this dependence as a weapon against us,” warns a Council on Foreign Relations (CFR) report, citing the testimony of national health care authority and Hastings Center Senior Advisor Rosemary Gibson.

“While the Department of Defense only purchases a small quantity of finished pharmaceuticals from China, about 80 percent of the active pharmaceutical ingredients (APIs) used to make drugs in the United States are said to come from China and other countries like India.”

China has already threatened in the past to withhold exports of raw materials both for pharmaceuticals and vitamins to the U.S. as punishment for the trade war. Now, it appears that Beijing might not even have to do this as the Wuhan coronavirus (CoVid-19) is doing it for the communist regime.

The United States Trade Representative, apparently concerned about the negative impact this could have to the pharmaceutical industry – but who cares about vitamins? – made a proposal back in May 2019 that excluded $300 billion worth of “pharmaceuticals, certain pharmaceutical inputs, and select medical goods” as trade war bargaining chips. But, again, all bets are now off due to the rapid spread of the Wuhan coronavirus (CoVid-19).

At the time when this CFR report was published back in August, the Wuhan coronavirus (CoVid-19) wasn’t even on anyone’s radar, at least not publicly. And the solution seemed as simple to the globalists as simply moving production — not back to the United States where it belongs, but instead to India. 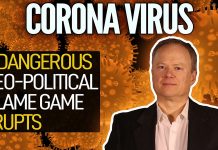 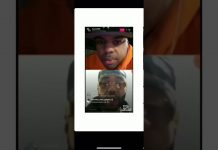