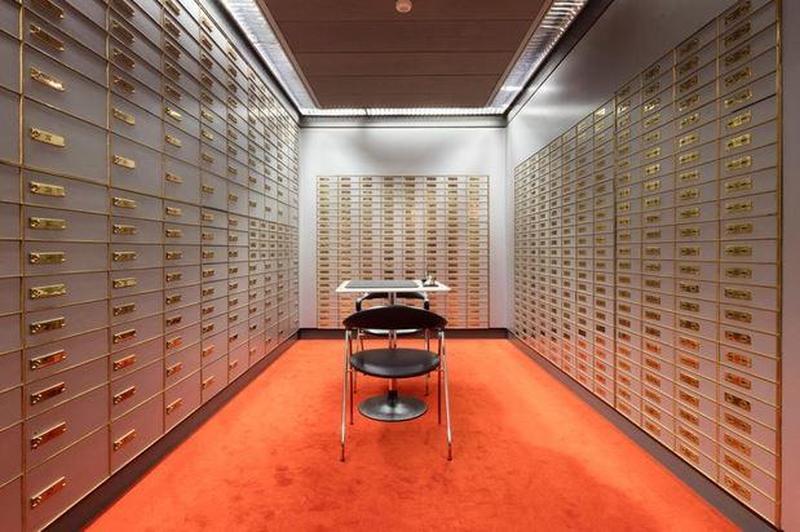 Finally, somebody at Davos is talking about something other than the weather…

Davos’s wealthiest denizens have reportedly been laser-focused on the issue of climate change and it’s potential impact on the global economy and markets this year – and the Trump vs. Greta drama has only stoked interest – but apparently at least one of the hundreds of reports combing the town’s ritzy resorts has found a couple of bankers willing to discuss what’s really bothering the industry.

And to our complete lack of surprise, that boogeyman is negative interest rate. 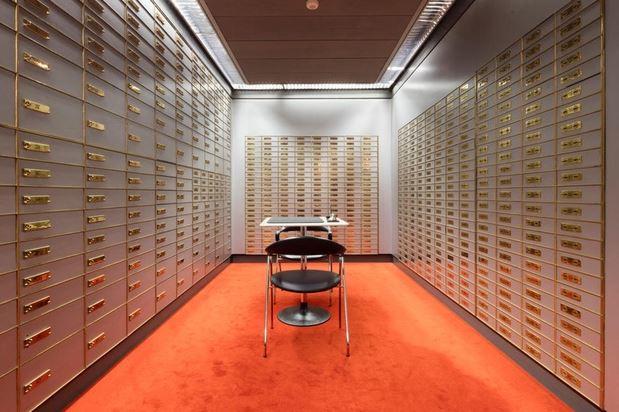 Now that the Fed has finished with its ‘midterm adjustment’, no other central bank in the developed world is going to have the courage to lift rates off the zero bound, particularly as the Continental economy careens toward a recession.

But as the rate compression continues to punish European banks, placing them at a significant disadvantage to their American peers (just look at what’s going on with Deutsche Bank), some of the wealthy customers whom the banks have leaned on to try and make up for their lost revenues are deciding to pull their money and stash it under the mattress instead.

Because at least then they won’t need to pay points on their deposits.

According to CNN, several Swiss private bankers roaming the halls of Davos have said that clients have asked to withdraw large sums of cash so they can store it themselves, in a vault or in some other type of secure facility. The trend is beginning to wear on Switzerland’s reputation as a safe and amenable locale for the world’s wealthy to stash their cash.

“A lot of people [are] thinking about what they should do, and alternatives to this,” said Adriel Jost, head of economics at Wellershoff & Partners, a consultancy based in Zurich.

Davos denizen Norman Villamin, chief investment officer for private banking at Switzerland’s UBP, said a limited number of clients have moved their cash into private storage. Some may have sold their business or a home recently, and “can’t deploy the cash all in one go,” he explained.

Private banker Rahn+Bodmer also said some clients had asked for at least some of their money back in cash.

“We tell the client, watch out – it’s your money,” said R+B partner Martin Bidermann. Many have chosen to move their money anyway.

According to CNN, Swiss banks generally try to avoid passing costs on to customers like this, and will only charge such outrageous fees when net interest margin no longer exists. For five years, Swiss banks have struggled with some of the steepest negative rates in Europe, a monetary framework designed to keep the Swiss franc from appreciating (remember the explosion of volatility that ensued when the Swiss de-pegged the franc from the euro five years ago?).