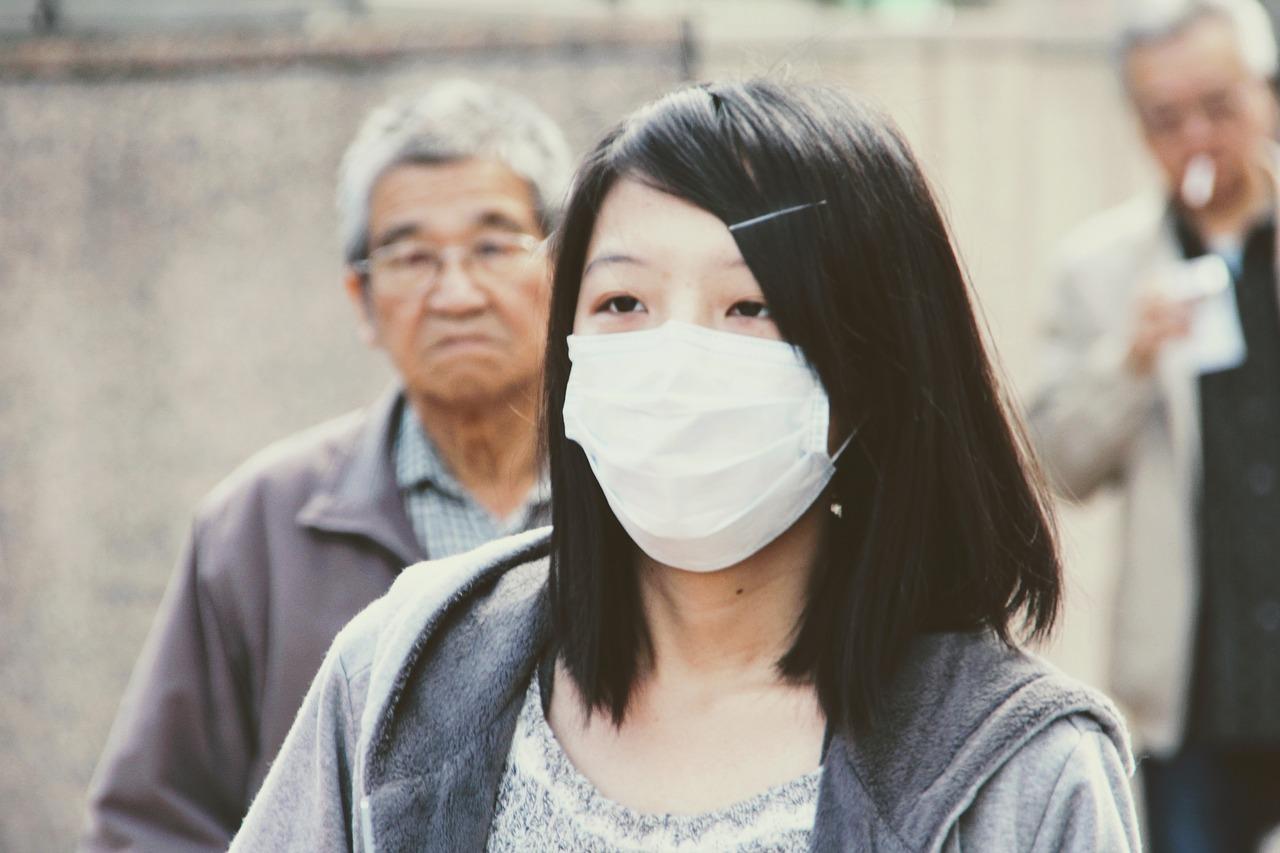 On top of everything else that has happened so far in 2020, a very mysterious “SARS-like virus” that doctors have never seen before is causing grave concern among global health officials.  It has been identified as “a coronavirus”, but that category covers a very broad range of illnesses.  If you have a common cold right now, it was caused by a coronavirus.  But SARS and MERS also came from the same virus family, and those two outbreaks made headlines all over the world.  In 2002 and 2003, SARS infected more than 8,000 people worldwide, and more than 700 of them ended up dying.  Global health officials are hoping that what we are now facing won’t be any worse than that, but at this point they just don’t know enough about this mysterious new virus to make any firm projections.

What we do know is that this outbreak just started, and China has just announced that this virus has claimed a second life.  The following comes from the BBC…

A second person has died in China from a new, pneumonia-like virus, local officials have announced.

They say the death was recorded in the eastern city of Wuhan, where the outbreak began in December.

And we also know that there have been at least two cases where people have transported the virus outside of China via airplane.

The new virus, known for now as 2019-nCoV, was first identified on Jan. 7, about a week after officials first reported a cluster of pneumonia cases in Wuhan, WHO said.

Recently, officials reported the first “exported” case of the virus in Thailand. In that case, a resident of Wuhan got on a direct flight to Thailand along with several members of her family and a tour group, according to WHO. When the 61-year-old woman arrived at the airport, she was found to have a fever, and she was taken to the hospital where she tested positive for 2019-nCoV.

Subsequently, on Thursday we learned that a man that flew from China to Japan had also contracted the virus.  The following comes from Time Magazine…

Japan’s government said Thursday a man treated for pneumonia after returning from China has tested positive for the new coronavirus identified as a possible cause of an outbreak in the Chinese city of Wuhan.

The man developed a fever and coughs on Jan. 3 while in Wuhan, returned to Japan on Jan. 6, and was hospitalized four days later due to persistent coughs and fever, with his X-ray image showing signs of pneumonia, the Ministry of Health, Labor and Welfare said.

At first, global health officials were greatly downplaying the possibility of human-to-human transmission.

There may have been limited human-to-human transmission of a new coronavirus in China within families, and it is possible there could be a wider outbreak, the World Health Organization (WHO) said on Tuesday.

In other words, the evidence has forced them to change their tune, but they are still trying to not alarm the general public too much.

Unfortunately, the truth is that this outbreak is still very new, they have never seen this virus before, and they are still trying to figure out exactly how dangerous it is.

Hopefully this is not going to develop into a major pandemic.  Without a doubt, it is certainly possible that this whole thing could fizzle out even faster than the bird flu scare did.

But let us not forget that a horrific pandemic about 100 years ago killed between 50 million and 100 million people.  The following comes from Wikipedia…

The 1918 influenza pandemic (January 1918 – December 1920; colloquially known as Spanish flu) was an unusually deadly influenza pandemic, the first of the two pandemics involving H1N1 influenza virus.[1] It infected 500 million people around the world,[2] including people on remote Pacific islands and in the Arctic. Probably 50 million, and possibly as high as 100 million (three to five percent of Earth’s population at the time) died, making it one of the deadliest epidemics in human history.[3][4][5]

Bill Gates has identified pandemics as one of the three greatest threats that humanity is facing, and he says that we are woefully unprepared if one were to break out today.

“In the case of biological threats, that sense of urgency is lacking,” Gates said in a 2018 presentation hosted by the New England Journal of Medicine. “The world needs to prepare for pandemics in the same serious way it prepares for war.”

The symptoms of this new mystery virus include congestion, headache, cough and fever.

Of course those exact same symptoms are associated with the common cold.

If you have shortness of breath, chills or body aches in addition to the other symptoms, that could be an indication that you should get checked out.

But there have been no reports of this virus reaching the United States yet, and hopefully we won’t see that happen at all.

For the Chinese, this outbreak comes at a particularly bad time, because their Lunar New Year celebration is on January 25th.  Hundreds of millions of people will be traveling around China, and that could potentially accelerate the spread of the virus.

It may have been prudent for Chinese officials to completely cancel all of the festivities, but at this point there are absolutely no plans to do that.

So we will watch and see what happens.  If this particular virus doesn’t become a pandemic, scientists assure us that it is only a matter of time before some other virus does.  And considering the hour in which we live, we are certainly very vulnerable to a potential pandemic right now.