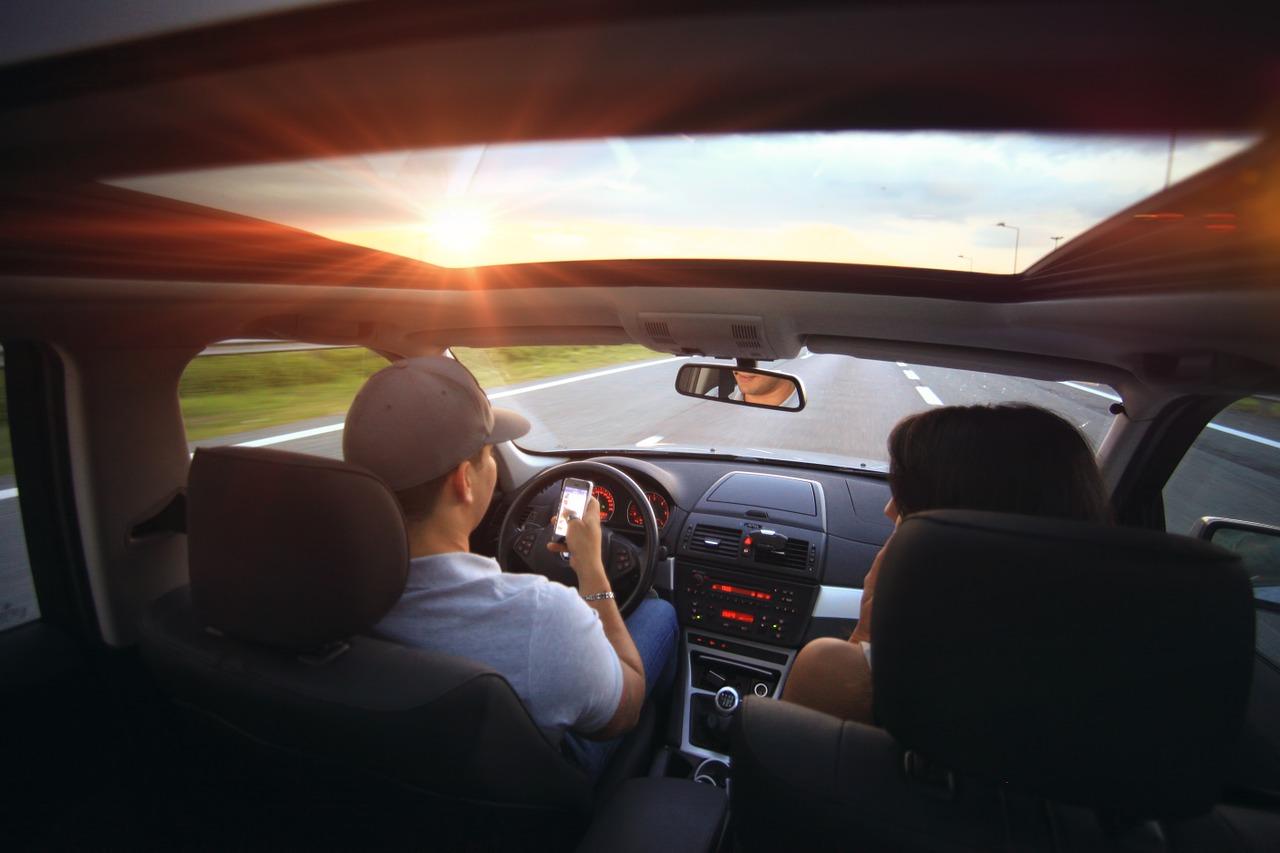 Quite a few of the most important sectors of the global economy are already “in a recession”, and yet somehow we are still supposed to believe that the economic outlook for the rest of 2020 is a positive one.  I am not buying it, and I know that a lot of other people aren’t buying it either.  The global economic slowdown that began last year is really picking up pace here in early 2020, and global financial markets are perfectly primed for a meltdown of epic proportions.  Unfortunately, most people simply do not understand how badly the global economy has been deteriorating.  For example, global auto sales have now fallen for two years in a row, and even CNN is admitting that the global auto industry has been in a “recession” for some time…

The global auto industry plunged deeper into recession in 2019, with sales dropping more than 4% as carmakers struggled to find buyers in China and India. The pain is likely to continue this year.

The number of vehicles sold across major global markets dipped to 90.3 million last year, according to analysts at LMC Automotive. That’s down from 94.4 million in 2018, and well below the record 95.2 million cars sold in 2017.

Here in the United States, people keep trying to tell us that the economy is in good shape, but last year auto sales fell here too…

Nonseasonally adjusted passenger car sales in the U.S. for 2019 declined 10.9% to 4.7 million units, versus 5.3 million units in 2018, according to an S&P Global Market Intelligence analysis.

The overall nonseasonally adjusted U.S. vehicle sales for the period fell 1.4% to 17.0 million units, versus 17.2 million units a year ago.

Very few analysts are expecting these trends to turn around in 2020.

And considering how important the auto industry is to the global economy as a whole, that has very serious implications for all of us…

Recession comes with big ramifications for the global economy. According to the International Monetary Fund, the car industry accounts for 5.7% of economic output and 8% of goods exports. It is the second largest consumer of steel and aluminum.

Meanwhile, we are experiencing a very deep transportation recession in the United States as well.  The following comes from Wolf Richter…

Shipment volume in the US by truck, rail, air, and barge plunged 7.9% in December 2019 compared to a year earlier, according to the Cass Freight Index for Shipments. It was the 13th month in a row of year-over-year declines, and the steepest year-over-year decline since November 2009, during the Financial Crisis

How in the world can the U.S. economy possibly be in “good shape” with absolutely horrific numbers like that?

When the amount of goods being shipped around the country by truck, rail and air is steadily falling, that is a crystal clear indication that economic conditions are slowing down.

And one of the biggest reasons why a transportation recession is upon us is because it looks like we are in a “manufacturing recession” too.

In fact, the manufacturing numbers for December were simply abysmal…

US manufacturing took a turn from lousy to worse in December, according to the Manufacturing ISM Report On Business, released today, with employment, new orders and new export orders, production, backlog of orders, and inventories all contracting.

The overall Purchasing Managers Index (PMI) dropped 0.9 percentage points from November to 47.2% in December 2019, the fifth month in a row of contraction, and the fastest contraction since June 2009.

Across the Atlantic, things are even worse in Europe.  The following comes from Zero Hedge…

The manufacturing downturn across Europe deepened in the last month of 2019 according to the latest survey data released on Thursday.

IHS Markit Eurozone Manufacturing PMI lost momentum last month, printing at 46.3, down from 46.9 in November, if modestly above the 45.9 expected. The PMI averaged 46.4 in 4Q, a seven-year low.

When will global authorities finally admit that we have a real problem on our hands?

How much worse do the numbers have to get?