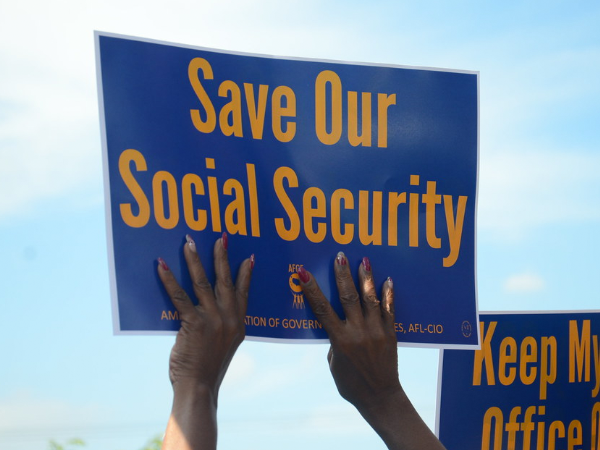 Since 1975, the Social Security Administration (SSA) has provided automatic Cost-of-Living Adjustments (COLAs), which increase Social Security benefit payouts. For 2020, the adjustment officially ended up at 1.6%.

According to the SSA, this adjustment is “enacted by legislation that ties COLAs to the annual increase in the Consumer Price Index (CPI-W). The change means that inflation no longer drains value from Social Security benefits.”

It’s nice to think the SSA is doing what it can to help recipients maintain their buying power, especially retirees who rely on payments for most or all of their retirement.

The monthly benefit increase for 2020 is shown in the chart below, taken from the official COLA fact sheet:

That’s $24 extra per month for retired workers, which isn’t much. Unfortunately, next year may not be any better…

According to an article at CNBC, “Early estimates from The Senior Citizens League, a nonpartisan senior group, point to a possible 1.5% COLA increase for 2021.”

But keep in mind, there hasn’t been an automatic increase every year:

That is because the COLA is equal to the percentage increase in the CPI-W. If there is no increase, then the COLA is zero. Social Security checks did not go up in 2010, 2011 and 2016.

This means that this early estimate of 1.5% COLA for 2021 may not pan out, since it depends on economic conditions.

But even if any COLA estimate is correct, would it be much help?

The main enemies of any cost-of-living adjustment is inflation. As you read above, the inflation method the SSA uses to calculate its COLA is known as “CPI-W.”

And this increase is intentional, as Federal Reserve Chairman Powell stated last year that he was “launching a new rule that would let inflation run above its 2% target to make up for lost inflation.”

It appears that the Fed will allow inflation to “run hot” toward a new target of 2.5%-3.0% into early 2020. (Of course, this could set a dangerous precedent.)

Allowing inflation to “run hot” could devastate the value of Social Security recipient payments, as it could eat up any COLA rather quickly, in the form of skyrocketing food and energy prices.

That’s if you take the “official” inflation rate at face value. But some estimate that “real” inflation is much higher…

According to methodology that was used to calculate inflation in the 1990s, “real” inflation is closer to 6%. If that’s accurate, that means any COLA offered by the SSA would not even maintain retirees current spending levels. In fact, they’d be losing more than 4% of their purchasing power annually.

The SSA does not have the funding to “play catch up,” either now or in the future. In fact, it’s more likely they will cut benefit payments in the future rather than raise them.

Don’t Wait For Their Retirement “Miracle” to Materialize

Price inflation, official or otherwise, will continue to pose challenges to the ability to retire on Social Security and savings alone.

Worse, no matter what the official COLA for 2021 turns out to be, odds are it will not be nearly enough to keep pace with inflation. 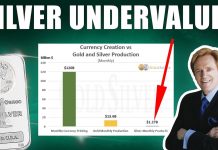