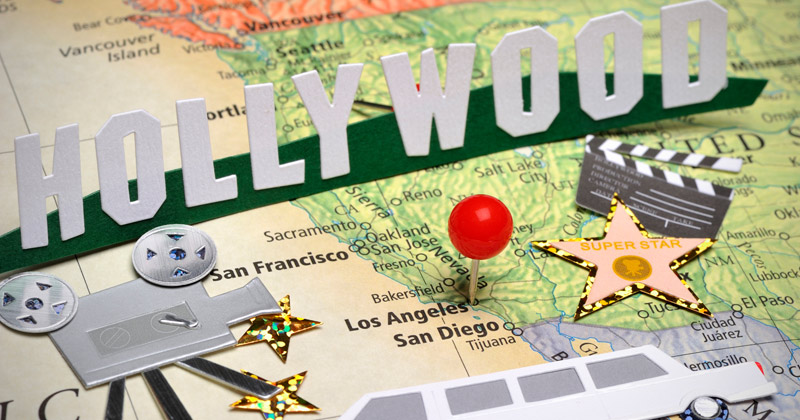 Who knew America’s top entertainers are so well-versed in Middle Eastern affairs?

Some of America’s top entertainers have suddenly been bestowed with an abundance of knowledge when it comes to diplomacy in the Middle East.

Of all people, Meathead is lecturing the country on foreign policy and strategical military decisions!

Meathead, AKA Rob Reiner, says if we don’t impeach Trump Americans will “have to learn Russian or get blown the fuck up.”

Don’t know about you but I feel very secure in the knowledge that, as things heat up with Iran, we have a stable genius at the helm.

What a horrible sinking feeling. Having a Commander-In-Chief who you know is a Pathological Liar trying to justify striking the heart of Iran’s military.

Here’s where we are: Putin backs up loans to Trump. Trump gives Putin, not US, a heads up on Iran attack. But Judge allows Parnas to share info with Congress. Time to get this MF outta here before we all have learn Russian or get blown the fuck up!