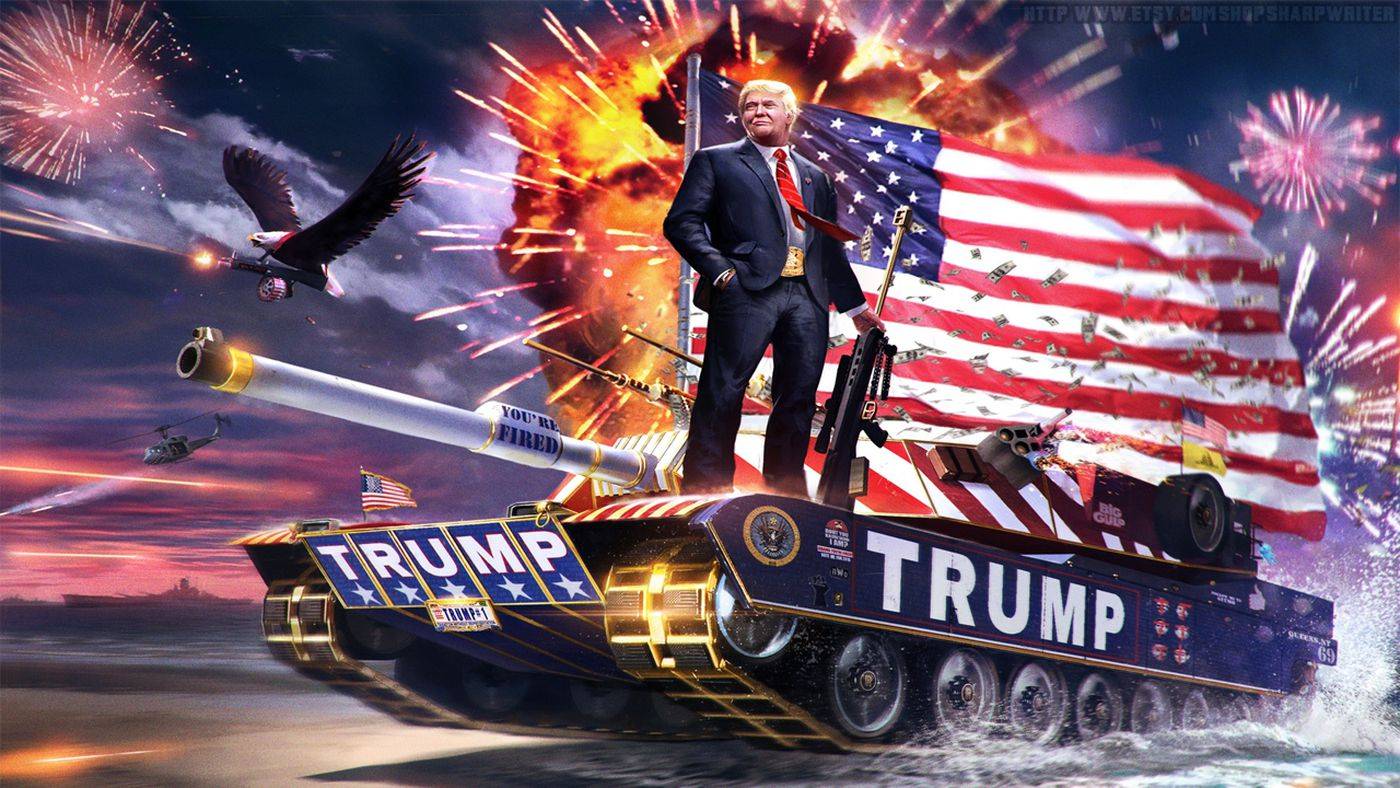 Russian President Vladimir Putin observed a war drill off the coast of Crimea on Thursday that included the launching of hypersonic missiles, the Russian Defense Ministry said.

Various missiles were fired during the drill, including Kalibr cruise missiles and Kinzhal hypersonic air-launched missiles.

More than 30 warships, including the Admiral Grigorovich and Admiral Makarov frigate, one submarine, and more than 40 aircraft, including Tu-95MS strategic bombers, Su-30SM fighters, and Su-24M bombers, participated in the drill.

Putin observed much of the exercise aboard the Marshal Ustinov missile cruiser.

“The drills have been held successfully,” Admiral Nikolai Yevmenov, commander-in-chief of the Russian Navy, told Putin on Thursday.

This is a good video explaining what a game changer hypersonic missles are. At this point, Russia has them, China is close, and the US is behind China.

The drill comes as the US and Iran were on the verge of war earlier this week. Tensions have simmered down but are still elevated after Iran launched missiles at two US bases in Iraq.

Russia is a military ally of Iran, both countries have conducted military operations in Syria, and in recent times, held maritime war drills.

Washington’s relations with Russia and Iran have deteriorated since the beginning of the Syrian civil war and even more since President Trump pulled out of the 2015 nuclear deal with Tehran.

Russia’s latest military exercise and escalating tensions in the Middle East are certainly indicating that the world is inching closer to conflict.