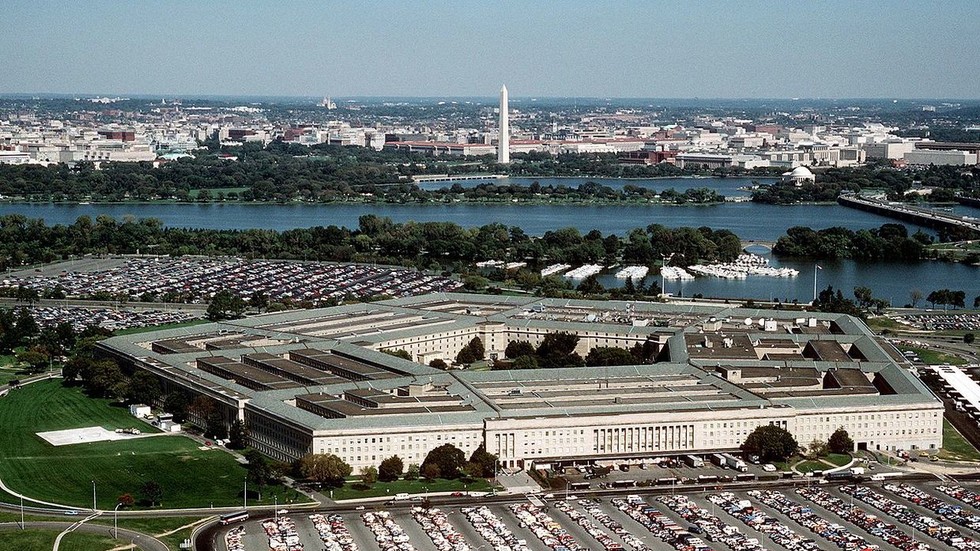 The Pentagon said it would take “necessary measures” to defend US troops and regional allies following reports of Iranian missile strikes on US facilities in Iraq, confirming that over a dozen missiles were used in the attack.

“Iran launched more than a dozen ballistic missiles against US military and coalition forces in Iraq. It is clear that these missiles were launched from Iran and targeted at least two Iraqi military bases,” the Pentagon said in a statement on Tuesday, adding that it was now working on “initial battle damage assessments.”

As we evaluate the situation and our response, we will take all necessary measures to protect and defend US personnel, partners and allies in the region.

BREAKING: US Department of Defense issues statement in response to attacks on bases in Iraq – @adegrandpre pic.twitter.com/x7kpxlUHth