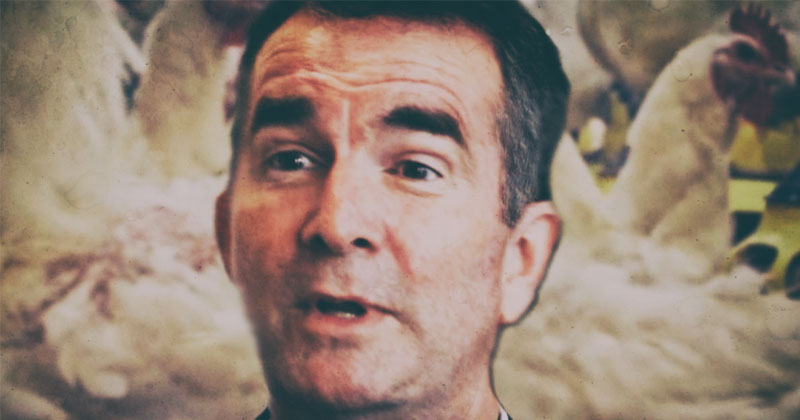 After pro-gun groups filed an appeal seeking to overturn the ban the Virginia Supreme Court upheld delusional Virginia Governor Ralph Northam’s Cowardly temporary gun ban that went into effect Friday at 5 pm and will last until long after the scheduled 2nd Amendment rally is over.

Northam has cited “credible” intelligence sources that could potentially add up to the playing out of a tyrannical UN American paranoid fantasy or the arrest and/or violence upon hundreds of law abiding Americans by Northam’s goons.

Thanks to perfectly-timed propaganda like Eminem’s ode to gun-grabbing and the mockingbird media’s support for Northam’s lunacy, the FBI is spearheading a campaign of fear, ratcheting up the cast of characters before the moment of truth on Monday. As the Associated Press reported, “The Base, a collective of hardcore neo-Nazis that operate as a paramilitary organization, has proclaimed war against minority communities within the United States and abroad, the FBI has said. Unlike other extremist groups, it’s not focused on promulgating propaganda — instead the group aims to bring together highly skilled members to train them for acts of violence.”

But is that what this rally is all about? 2nd Amendment rallies and open carry demonstrations are etched in American history, and overseen by responsible gun owners. As the 2nd Amendment’s true purpose, that of the resistance of tyranny, must be occasionally given its day in the sun to remind those in power that the American people will defend their rights as promised in the Constitution.

With stunts like Northam’s, Democrats are searching high and low as the voting booths draw near to drive as many Americans from their rolls as possible, whether they realize it or not. As the Gateway Pundit reported, “Over 50 Percent Of Attendees At Trump’s Wisconsin Rally Weren’t Republicans.” A leftist knee knocking, black face and klan robe wearing, post-birth abortion supporting fruit-loop like Ralph Northam doesn’t merely loathe those God given rights — he is terrified of them.

97% of antibiotics are made in China; “supply chain Armageddon” will see U.S. pharmacy supplies wiped out