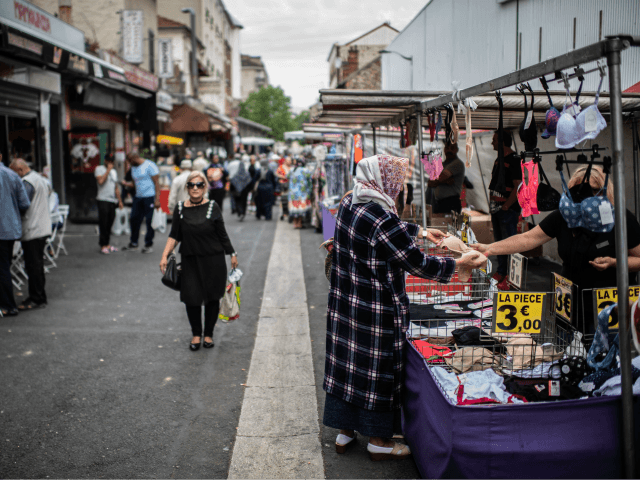 In the last five years, the population of the department has increased by over five per cent, higher than the average in the region with the city of Paris losing 2.4 per cent of its population during the same period.

The commune of Saint-Denis has the most residents at 111,948 in total, followed by Montreuil and Aubervilliers which grew by 11.41 per cent in the last five years.

“The population is growing twice as fast as the regional average, thanks to a young population, economic development, and major housing construction programmes,” the INSEE suggested.

Seine-Saint-Denis is also well-known for having a large population of illegal migrants, with a 2018 report indicating that as many as 400,000 residents of the department were illegals.

One community in the department has seen a decrease in recent years, however. Members of the Jewish community have moved away from the area due to rising levels of antisemitism.

Jerome Fourquet, director of polling firm Ifop, commented on the trend saying: “Over fifteen years, numbers of Jewish populations or families have collapsed in a series of municipalities from Seine-Saint-Denis.”

The area is also known for its high levels of crime, and some have argued that the suburbs pose a major threat to French security. 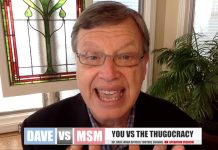