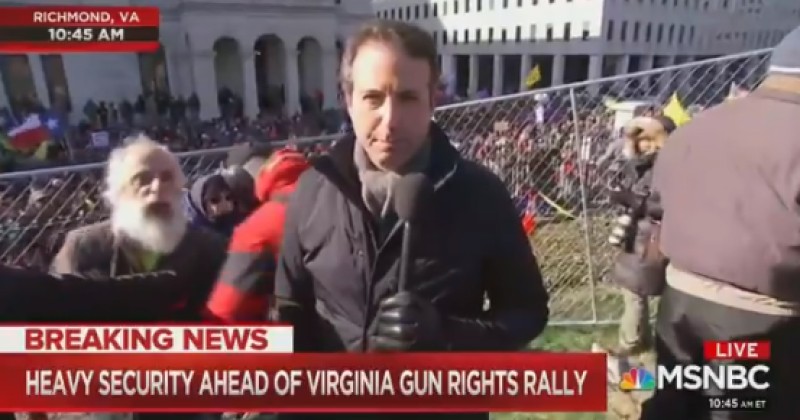 An attendee of today’s pro-gun rally in Richmond, Virginia had a few choice words for MSNBC when he crashed their live broadcast to tell them they’re “lying pieces of shit.”

An MSNBC reporter was doing a piece to camera about how President Trump was tweeting about the event when an old man appeared in the background to deliver a very clear message.

“You’re all lying pieces of shit, fuck you!” the man exclaimed.

A man at the Richmond 2A rally interrupted the live feed of MSNBC and yelled "You pieces of s**t! F**k you!"
pic.twitter.com/EozyIyDHv4

Many Second Amendment activists have expressed anger that the rally is being portrayed by the media as a white supremacist march when it has nothing to do with that.

Numerous media outlets have been fearmongering for the past week that the event could represents a ‘Charlottesville 2.0’ – characterizing the demonstration as a white nationalist gathering that could turn violent. 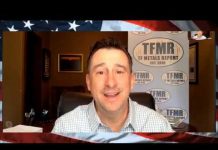 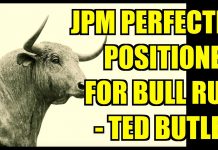