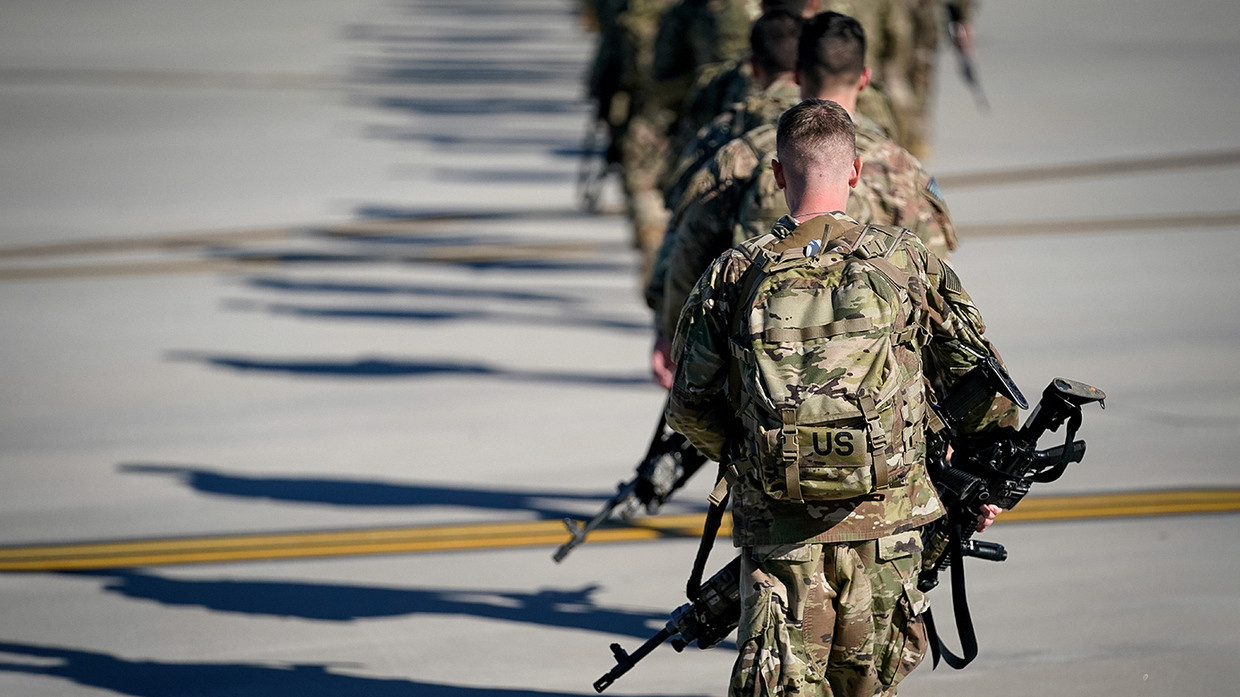 Speaking at a press conference Thursday, Iraqi Foreign Minister Mohamed Ali al-Hakim says Iraq feels it is “very necessary that all foreign troops need to leave from our territory.”

Broadly, the Sunday vote calling for Iraq’s government to get rid of all foreign troops was centered on the US, coming just days after a US airstrike against Baghdad International Airport.

Concerned that they are going to end up hosting a major regional war, Iraq has a vested interest in getting everyone out. Protesters have already made clear they wanted Iran’s proxies to stop trying to influence the country.

Politically, since the 2003 US invasion and occupation, the US and Iran have been dominating Iraq, and many protesters want to see an independent path carved out for Iraq. This is also true in foreign policy, where Iraq seems to be constantly getting sucked into other nations’ arguments.

Iran’s ties to influential politicians make that a difficult connection to break, but the US is likely to be the real problem, since officials have insisted all week that they have made “no decision” on if they’ll leave Iraq just because Iraq orders them out, and President Trump has responded by threatening sanctions on Iraq for even asking.

Mohammed Reza, the head of Iraq’s Security and Defense Committee, has confirmed that talks have been restarted between Iraq and Russia on the possible purchase of S-300 air defense systems, with interest from top Iraqi leaders on the deal.

Rexa said he’s not directly involved in the talks, and subsequently doesn’t know where they stand. It is noteworthy that he mentioned the S-300, however, when Russian officials recently suggested Iraq should buy the upgraded S-400.

This would be a good opportunity for Russia to make the sale, as the past week has seen US airstrikes and at least 13 Iranian missiles fired into Iraqi territory, and they are plainly in need of a better defense system for their airspace.