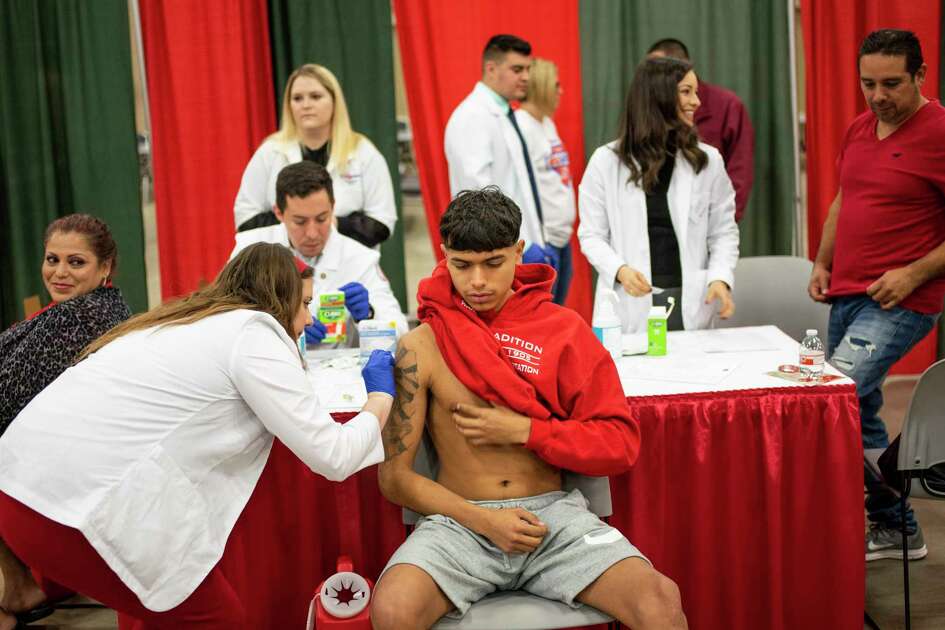 I’ll bet you that number is a LOT higher than reported.

I wonder if the AP (who is the original author of this article) will follow up and report any more facts other than those provided in this THREE paragraph article. Yeah, don’t hold your breath.

From MyFoxChicago: An error in Illinois’ new automatic voter registration system led to a possible 545 non-U.S. citizens being registered to vote, 16 of whom cast ballots, state officials publicly acknowledged this week.

Illinois Secretary of State Jesse White’s office, which oversees driver’s licenses, said the data of 574 people who self-identified as non-citizens was erroneously forwarded to elections officials to be registered to vote. Election officials confirmed Tuesday that 545 of them were ultimately registered.

“It was a computer error,” White spokesman Dave Druker said Tuesday. “We moved to correct it and contacted people involved.”