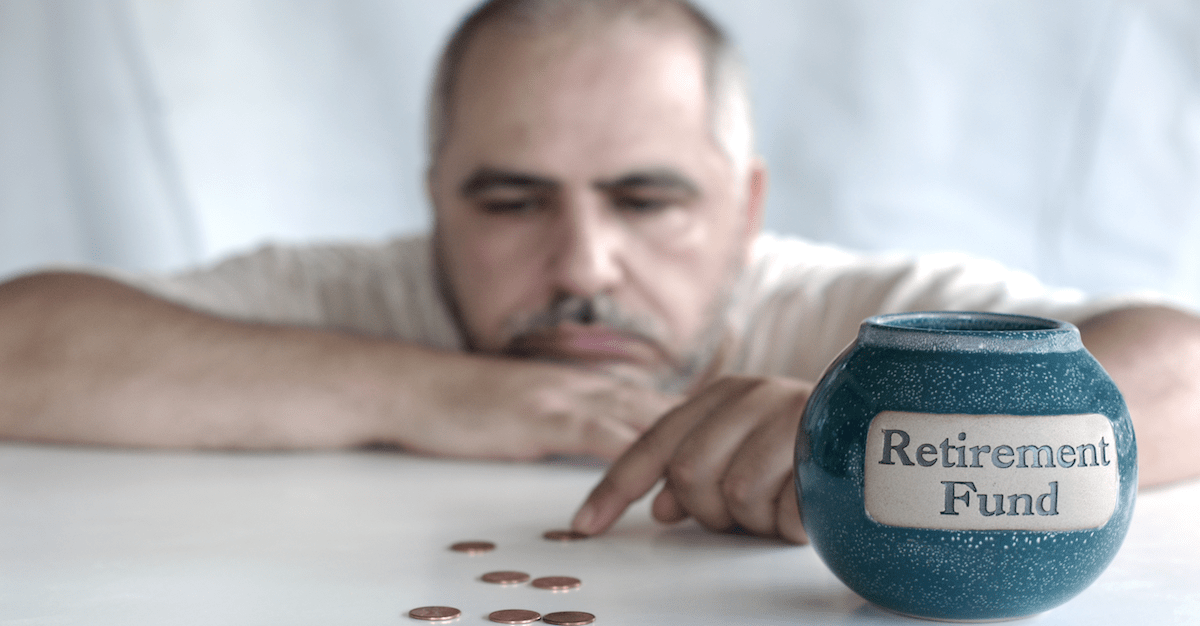 Late last year, the investment management giant Morningstar published a report concluding that most people can either save money for retirement, or save money for their kids’ education… but NOT both.

They make the economic realities very clear: parents have to choose between their own future, or their children’s future.

And one of the report’s lead authors went on to say that the RIGHT choice– the ONLY choice– is to choose your retirement over your kids:

“If you sacrifice your retirement savings to send your child to college, you’re making a huge mistake.”

That’s a pretty sad statement. But it’s unfortunately true for most people.

University education is already -very- expensive, and tuition fees are rising much faster than wages and income.

According to Federal Reserve data, university tuition has risen an average of 4.5% per year since 2000 (meaning that university is twice as expensive as it was at the turn of the century).

This ‘inflation rate’ in tuition is more than TWICE as much as the growth in median household income (which has averaged just 2.2% annual growth since 2000).

This means that, for the past two decades, university education has become more and more out of reach. And it’s no surprise that student debt levels are at a record high as a result.

But on the other side of the coin, retirement is also incredibly expensive. And uncertain.

People are living longer than ever before… and they want to ensure that they have enough money to last.

You used to be able to save money for your retirement in easy, low-risk investments like government savings bonds that paid a healthy rate of return.

This was a wonderful investment for retirees who could safely earn a strong return without having to take any significant risk. And this was the case throughout the 1980s and 1990s.

But for most of the last 10-12 years, interest rates have hovered near their lowest levels in 5,000 years of human history.

US government statistics show that the overall rate of inflation in 2019 was 2.3%. Yet a 10-year government bond now only pays 1.7%.

So if you’re a retiree today and you put money into that same ‘safe’ government bond investment, you’re guaranteed to lose money when adjusted for inflation.

This is why the CEO of Blackrock (the world’s largest money management firm), has said that people today have to set aside THREE TIMES AS MUCH money to save for retirement as their parents and grandparents did. It’s precisely because of these low interest rates.

And this isn’t some wild conspiracy theory.

And those trustees include some of the most senior people in the federal government, including  the Secretary of the Treasury, Secretary of Labor, Secretary of Health and Human Services, etc.

In the 2019 report they forecast that Social Security’s primary trust fund will be fully depleted by 2034— just 14 years from now. 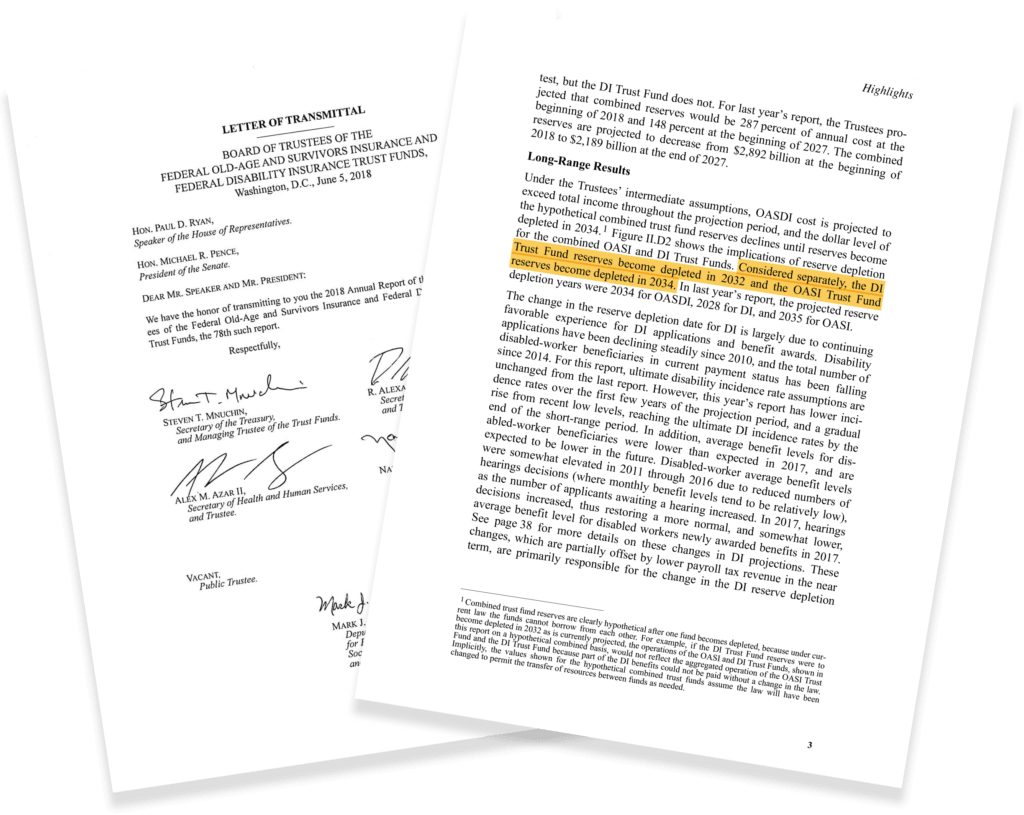 And in that same report, the Trustees show that Social Security would need a $50 TRILLION bailout in order to have sufficient funding for its long-term obligations.

That amount is over TWICE the national debt, and nearly THREE times the size of the entire US economy.

That’s an impossible bailout… which means Social Security is no longer a tax or political issue; it’s a simple arithmetic problem, and one that cannot be solved.

These same conditions broadly exist across most of the developed world, especially in Europe and Japan where interest rates are actually NEGATIVE and national pension funds are woefully short of cash.

Now, I really don’t intend to be gloomy. But it’s important to tell the truth about these important issues:

The old rules simply do not apply any longer. You can’t keep money parked in a savings account for 20 years and expect to have a comfortable retirement or a college fund for your kids… let alone BOTH.

Conventional options no longer produce the same results that they used to.

But the good news is that there is an entire universe of options out there that can still generate superior returns without having to take on substantial risk– as long as you are willing to look outside of the mainstream.

For example, you can set up a SEP IRA or Solo 401(k) that can help you put away an extra tens of thousands of dollars every year for retirement – tax free.

And instead of investing into conventional investments that simply don’t work anymore, these structures allows you more flexibility to invest your retirement savings in alternatives like cash-producing real estate, secured loans, royalties, and even venture capital and crypto.