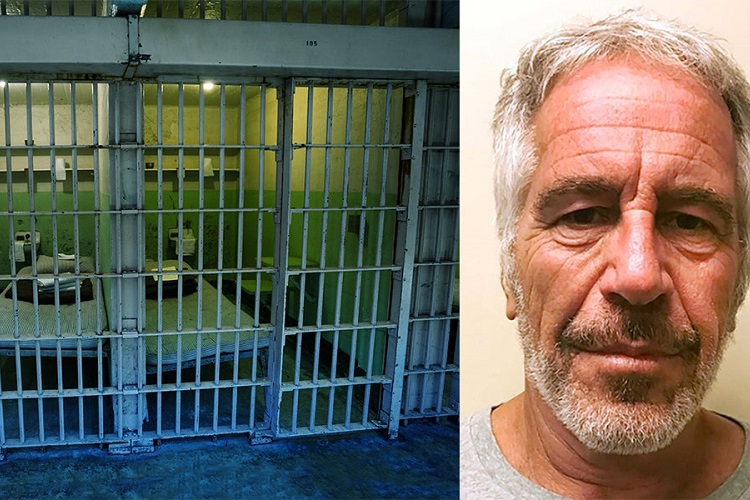 According to federal prosecutors who have been investigating the case of Jeffrey Epstein, the surveillance footage that should have captured the moments in which his alleged suicide occurred was accidentally deleted by the staff at Manhattan’s Metropolitan Correctional Center (MCC). The prison claims that the footage was accidentally taped over as the result of a clerical error, adding to the intrigue and suspicion surrounding Epstein’s death.

To make matters even more suspicious, the prison keeps back up videos for all of their surveillance cameras, but the back ups for the important locations are missing as well. The prison claims that this was also due to a technical error, but did not give any details about the nature of the error.

The MCC, where Epstein was being held, is home to about 750 inmates, but only has about 110 officers on staff, and only 18 were on duty at the time of his alleged suicide.

Two of the prison guards who were responsible for guarding Jeffrey Epstein at the time of his alleged suicide were taken into federal custody on charges related to the case in November.

The official medical examiner report concluded that Epstein died by hanging himself, but many experts have been skeptical of the official report. The autopsy found that Epstein suffered from multiple broken neck bones, which is not common in cases of suicide. In fact, there were breaks to Epstein’s hyoid bone, which is an injury that experts say is more commonly seen in homicide victims.

Jonathan Arden, president of the National Association of Medical Examiners, told the Washington Post that the hyoid bone is near the Adam’s apple, and it is most common to see these types of breaks in cases of homicide.

Studies have also shown that it is incredibly uncommon to break the hyoid bone in a hanging suicide. One study that examined hanging suicides in India between 2010 and 2013 found that hyoid damage occurred in only 16 of 264 cases, which is about 6%.

Epstein was a very controversial figure for many years before his death, as he essentially pled guilty to sexual assault charges in 2008, in exchange for a deal that allowed him to avoid serious prison time. Epstein was a prominent banker and financier who has been long time friends with people like Bill Clinton, Donald Trump and Prince Andrew. 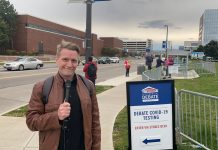