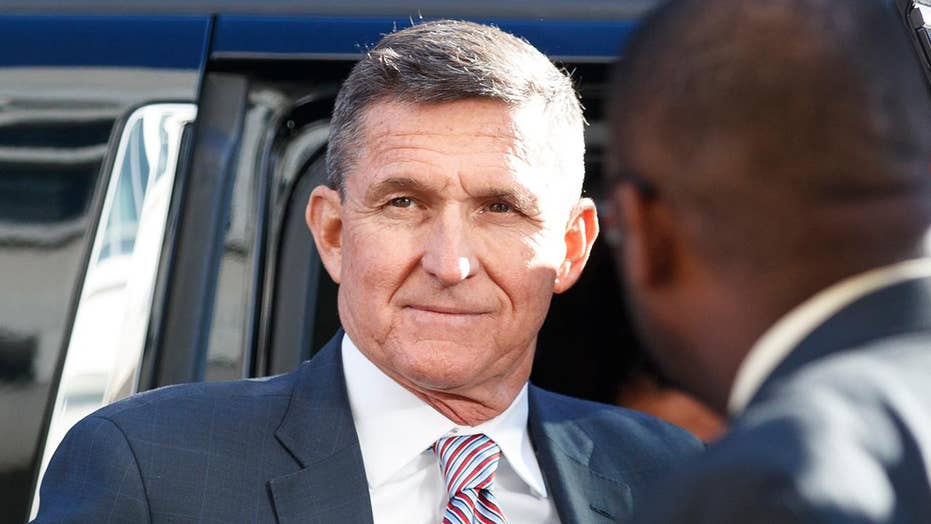 Flynn pleaded guilty in 2017 to lying to the FBI about his conversations with the then-Russian ambassador to the United States, including about his request that Russia not escalate tensions with the U.S. in response to sanctions imposed by the Obama administration for election interference.

DOJ is seeking a six-month sentence for Flynn.

Flynn could get no prison time, more prison time, or less than six months — per the decision of the federal judge.

At the time, he was the closest Trump associate to agree to cooperate in special counsel Robert Mueller’s Russia investigation. He met repeatedly with prosecutors over the following months as they investigated whether the Trump campaign coordinated with Russia to sway the election.

He was to have been sentenced in December 2018. But the hearing was upended when a sharp rebuke from a judge raised the prospect that he might send Flynn to prison even though prosecutors hadn’t sought that punishment. Flynn asked for the hearing to be postponed so he could continue cooperating with the government in hopes of avoiding prison and proving his value as a witness.

Breaking: reversing a probation recommendation DOJ proposes up to 6 months in jail for Michael Flynn who will be sentenced later this month, citing his failure to accept responsibility for lying to the FBI and to complete his govt cooperation. @CourthouseNews pic.twitter.com/X9pEzCy6cw