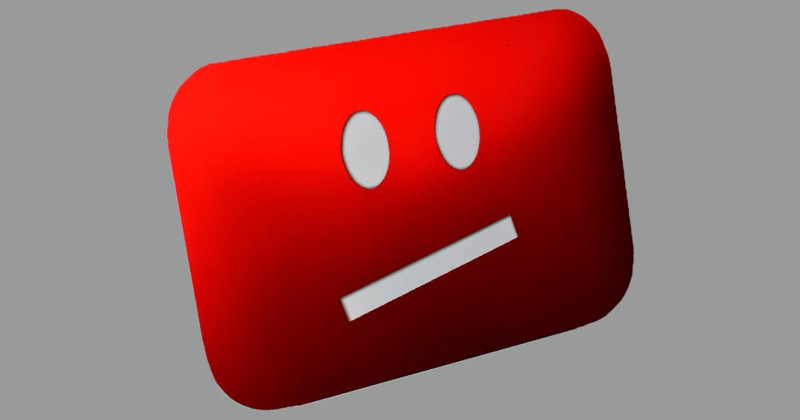 Would essentially purge global warming skepticism from the platform.

A Democrat Congressional committee is demanding YouTube censor videos that contain “climate misinformation” as part of a new purge that would basically eliminate skepticism about man-made global warming from the platform.

In a letter sent to Google CEO Sundar Pichai, the U.S. House of Representatives Select Committee on the Climate Crisis claims that YouTube has “been driving millions of viewers to climate misinformation videos every single day.”

It demands the following list of action items which would in essentially purge the video platform of most content that dared express skepticism towards the official global warming mantra.

– Stop monetising videos that promote harmful misinformation and falsehoods about the causes and effects of the climate crisis.

– Take steps to correct the record for millions of users who have been exposed to the climate misinformation on YouTube.

The Google-owned video giant already slaps an information box on every video related to climate change that tells the viewer man-made global warming is definitely happening.

This is yet another example of how the slippery slope of censorship can turn into a sheer cliff drop.