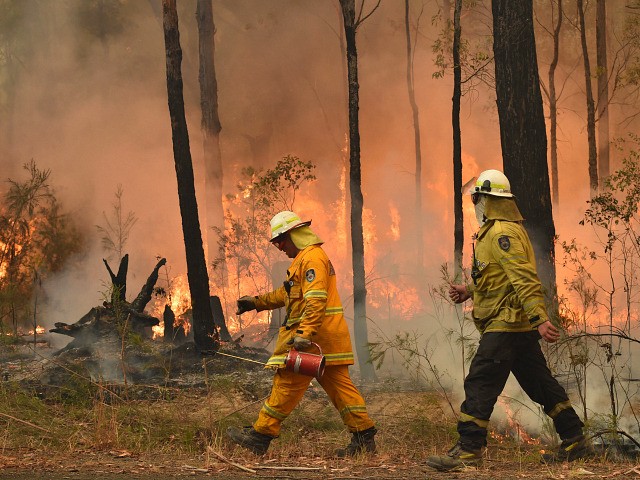 Australia is on fire, at least 17 people have been killed, hundreds of homes have been destroyed, and an estimated half-billion animals — both livestock and wildlife — have been burned alive. The area burned in the bush fires so far is considerably bigger than the area burned either in last year’s Amazon rainforest fires or the fires in California.

Ecologists from the University of Sydney estimate that around half a billion mammals, birds and reptiles have been killed as a result of bushfires in Australia since September 2019. 😔#AustralianBushfires#AustraliaBurning #AustralianFires pic.twitter.com/vxXqjiap7N