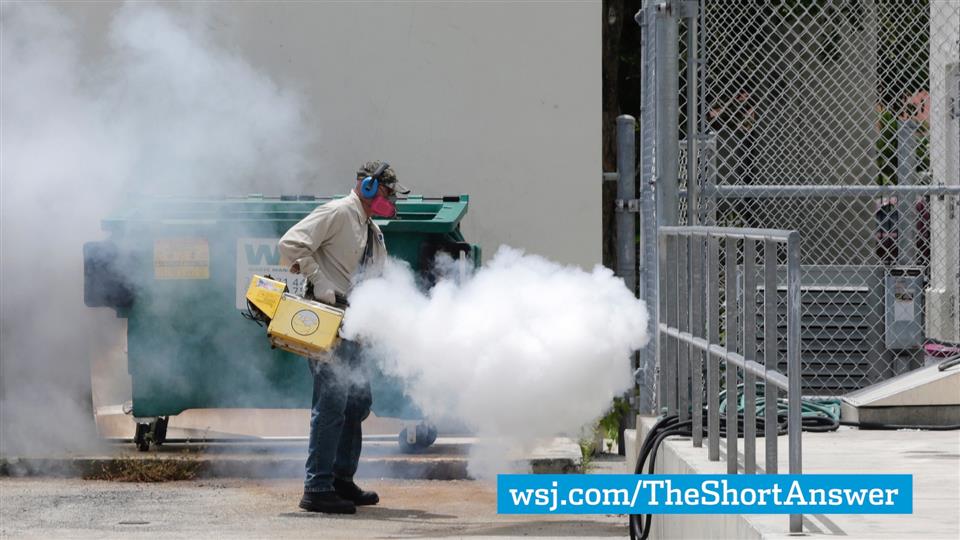 Ominus video footage captured in China reveals how the Chinese are either being fumigated or exterminated by their very own government as a result of a “flu.”

You decide what is taking place in the video.