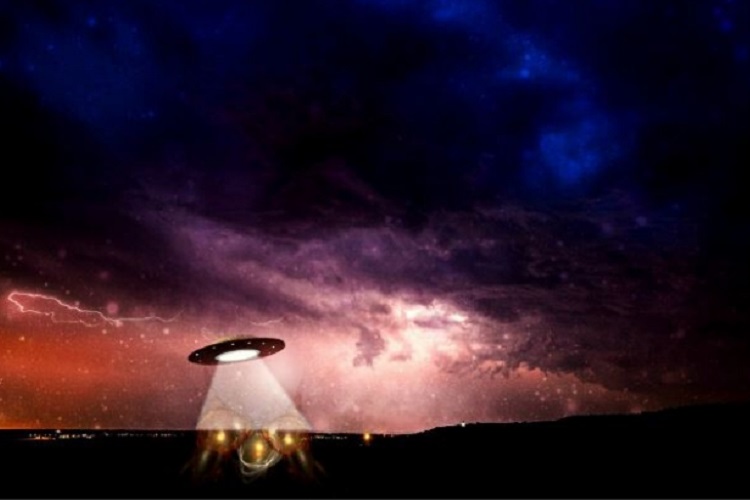 A spokesman for the RAF said that “it had been assessed that it would be better to publish these records, rather than continue sending documents to the National Archives, and so they are looking to put them on to a dedicated gov.uk web page.”

A clearance process for the documents is currently underway before publication, which is expected to take place “sometime within the first quarter of 2020,” according to the Telegraph.

“Given the massive public interest in this subject, I’m pleased that these files will be released and made available online,” said Nick Pope, who used to investigate UFO sightings for the country’s Ministry of Defense (MoD).

In June 2013, the MoD previously reported it was releasing the final UFO files in the UK’s possession. However, we now know that’s not true thanks to a Freedom of Information Request by PA News.

In response to the FOI, the RAF described the files it held as “comprising entirely of correspondence with members of the public.”

“The MoD has no opinion on the existence or otherwise of extraterrestrial life and does not investigate UFO reports.”

While the attempts to hide the truth about the existence of UFOs is dying down, disclosure is ramping up. As TMU previously reported, U.S. Navy officials have acknowledged that video footage showing UFOs flying is real.

In the video below, Lt. Col Lawrence J. Tacker and Maj Hetor Quintanilla, Jr., speak about unidentified flying objects (UFOs) and Project Blue Book, which relates to the investigation of UFOs in the United States.