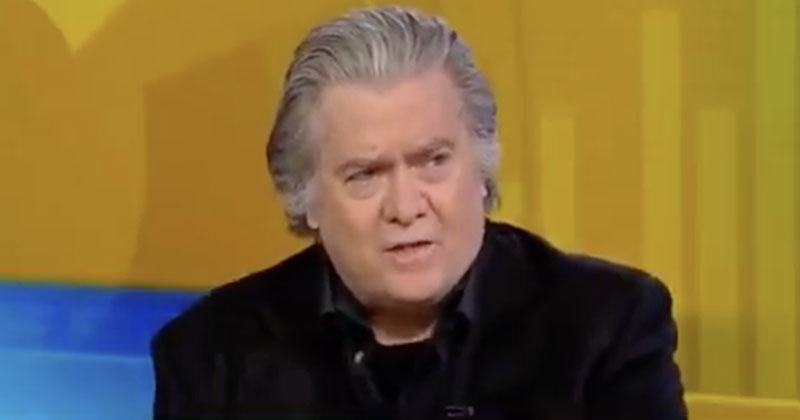 Former White House Chief Strategist Steve Bannon went on a tear Sunday, warning the Senate to pull no punches against the Democrats when dealing with the impeachment trial of President Trump.

During an appearance on “Sunday Morning Futures,” Bannon laid out to Republicans how to proceed with the upcoming trial, especially given how the Democrats tend to bend and break the rules in their favor.

“We can’t worry about the decorum of the Senate,” Bannon continued, adding Trump needs to insert House Republican “fire-breathers” into the proceedings like Reps. Mark Meadows and Jim Jordan.

Bannon also warned that HOuse Speaker Nancy Pelosi is delaying sending the House impeachment articles because she wants Trump to deliver the State of the Union amid the ongoing trial to hurt his image.

“This is about the direction of the United States of America. It’s about the peace and prosperity of the world,” Bannon said. “Donald Trump’s policy is working and this is why she is slow walking.”

“He has to be acquitted. He will be acquitted and exonerated,” he continued. “That should happen, and then you do the State of the Union – because the whole world will watch this.”

Bannon then said that Trump needs to protect the office of the presidency, and to do that, he needs to go all-out in this trial with witnesses, evidence, and testimony.

“President Trump’s got a great saying: ‘No games.’ This is all game-playing by the Democrats. It’s got to be brought to an end,” Bannon said. 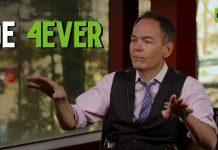 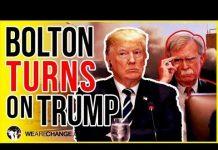