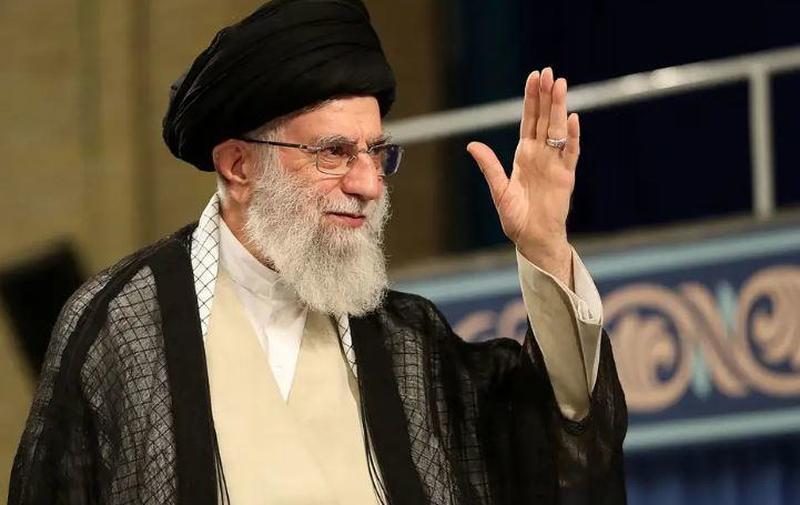 Iran’s supreme leader, the Ayatollah Khamenei, warned in a statement that the “criminals” responsible for the death of a top Iranian general will face “severe revenge”, and that his work fighting on behalf of the Iranian people “won’t be stopped by his martyrdom,” according to a statement published on Twitter.

The statement was issued in response to Friday morning’s “game changing” drone strike (the attack took place late Thursday evening in the US) that killed Iran’s most revered and respected military commander, General Qasem Suleimani, the leader of the IRGC’s Quds Force – a powerful regional player responsible for overseeing Iran’s proxy war in Yemen, as well as Iran-backed forces in Iraq, Lebanon and elsewhere.

The statement was published in English by an unverified but widely-cited Twitter account, and though Zero Hedge hasn’t personally verified whether the statement is genuine, it is being reported as legitimate by many media outlets around the world, including the Washington Post, which cited part of it.

The statement reads as follows:

Years of sincere, brave efforts fighting against the devils& villainous in the world & yrs of wishing for martyrdom on the path of God finally took the dear Commander of Islam, Soleimani, to this lofty status. His blood was shed by the most barbaric of men.

We congratulate Imam Mahdi (‘a.j.) & Soleimani’s pure soul& condole the Iranian nation on this great martyrdom. He was an eminent example of a person trained in Islam. He spent all his life in struggling for God. Martyrdom was the reward for his tireless efforts over the years.

His efforts & path won’t be stopped by his martyrdom, by God’s Power, rather a #SevereRevenge awaits the criminals who have stained their hands with his & the other martyrs’ blood last night. Martyr Soleimani is an Intl figure of Resistance & all such people will seek revenge.

All friends – & enemies – know that Jihad of Resistance will continue with more motivation & definite victory awaits the fighters on this blessed path. The loss of our dear General is bitter. The continuing fight & ultimate victory will be more bitter for the murderers & criminals.

The Iranian nation will honor the memory of the noble Major-General Soleimani & the martyrs with him – particularly the great Abu Mahdi al-Muhandis – & I declare 3 days of mourning across the nation. I condole & congratulate his family.

In a tweet published shortly after news of the deadly US attack first broke, Iranian Foreign Minister Javad Zarif warned that “the US bears responsibility for all consequences of its rogue adventurism”. He also denounced the strike as an “act of international terrorism” by the US, and added that the Quds force is “THE most effective force fighting Daesh (ISIS), Al Nusrah, Al Qaeda et al”.

The US bears responsibility for all consequences of its rogue adventurism.

Meanwhile, Iranian defense minister Amir Hatami said that the attack by the “arrogant U.S.” would be met with a “crushing” response, according to the Washington Post.

The US Embassy in Baghdad, which was recently the target of a Benghazi-style attack earlier this week that Trump cited as justification for Suleimani’s killing, warned any American citizens to leave Iraq immediately, and said it was suspending all public consular activities (or at least any that hadn’t already been suspended in the aftermath of this week’s attack), the Washington Post reports.

Though President Trump hasn’t released a statement beyond tweeting a picture of an American flag, Defense Secretary Mark Esper said the Pentagon had taken “decisive defensive action” against Soleimani, whom Esper claimed was “actively” in the process of planning attacks on American diplomats.

“Gen. Soleimani was actively developing plans to attack American diplomats and service members in Iraq and throughout the region,” Esper said. “This strike was aimed at deterring future Iranian attack plans.”