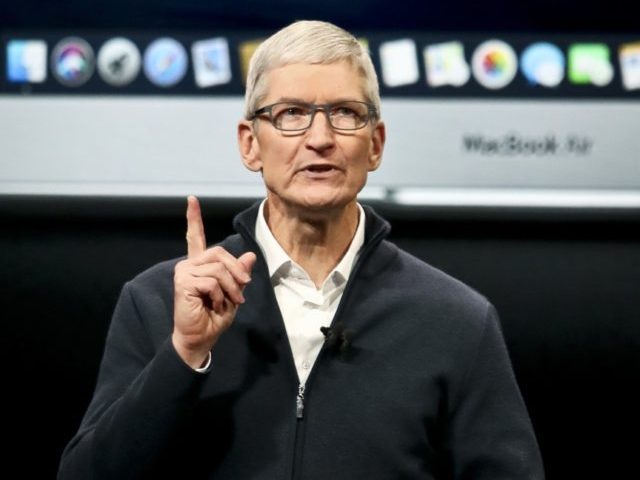 Tim Cook, the CEO of tech giant Apple, has stated that a global overhaul of tax regulations is needed. Cook supports a current initiative by the Organisation for Economic Cooperation and Development to pursue global reforms on where multinational firms should be taxed.

Reuters reports that Apple CEO Tim Cook has expressed his support of and initiative by the Organisation for Economic Cooperation and Development (OECD) to pursue global reforms over where multinational firms should be taxed. The reforms center around booking the profits of multinational firms such as countries in low-tax countries such as Ireland where Apple’s business outside the U.S. is based, rather than where most of their customers are.

Speaking in Ireland at an event where Cook received an award from the Irish state agency responsible for attracting foreign companies recognizing the contribution of multinationals in the country, Cook stated: “I think logically everybody knows it needs to be rehauled, I would certainly be the last person to say that the current system or the past system was the perfect system. I’m hopeful and optimistic that they (the OECD) will find something.”

Cook added: “It’s very complex to know how to tax a multinational… We desperately want it to be fair.” Apple is one of the largest multinational employers in Ireland where it employs 6,000 people, both Apple and the Irish government have gone to court to fight a European Union order forcing Apple to pay 13 billion euros ($14.41 billion) in back taxes to the country.

The appeal of the order went to Europe’s second-highest court in September and could continue for years. Cook has argued that the EU “law should not be retrofitted” to Apple’s situation in Ireland. Cook also called for further privacy regulation in the EU and the expanse of the 2018 European General Data Protection Regulation (GDPR).

“I think more regulation is needed in this area, it is probably strange for a business person to be talking about regulation but it has become apparent that companies will not self-police in this area,” he said.