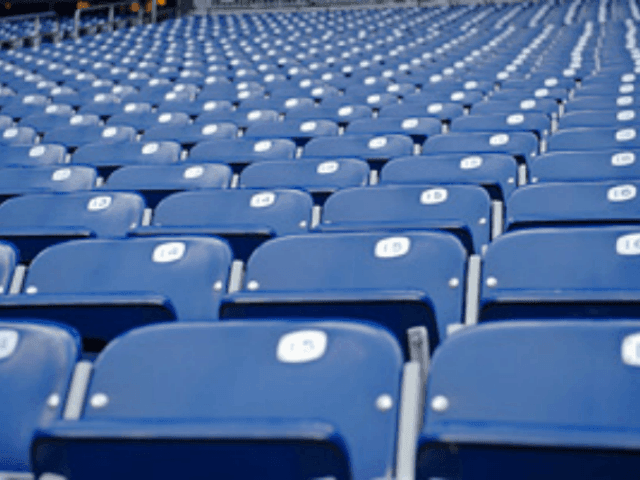 The  NFL regular season is nearly finished, but with only three more weeks to go, Week 14 is still “Weak 14” for many teams suffering attendance woes.

The New York Jets welcomed the Miami Dolphins to MetLife Stadium, and beat the visitors by a scant 22-21 margin. However, fans appeared to have been elsewhere and missed that cliffhanger of an ending:

Live look at the sparse Jets crowd late in the 1st quarter: pic.twitter.com/2Da0ENmRRD

The Cleveland Browns played home team against their interstate rivals, the Cincinnati Bengals. Though, while the Browns beat the Bengals 27-19, FirstEnergy Stadium was decidedly lacking energy:

Hey Dorsey and Haslam- you see these empty seats? #FireFreddie is costing you money!!!! https://t.co/wXAD5ymgRM

Jacksonville’s TIAA Bank Field where the Jaguars prowl was not much of a jungle, it seems. At halftime when we went to press, the visiting Los Angeles Chargers were walloping the cats 24-3. But fans maybe had Christmas shopping to do:

The Tampa Bay Buccaneers narrowly beat the Indianapolis Colts 38-35 at the Buc’s home of Raymond James Stadium, but many wondered where the fans were: