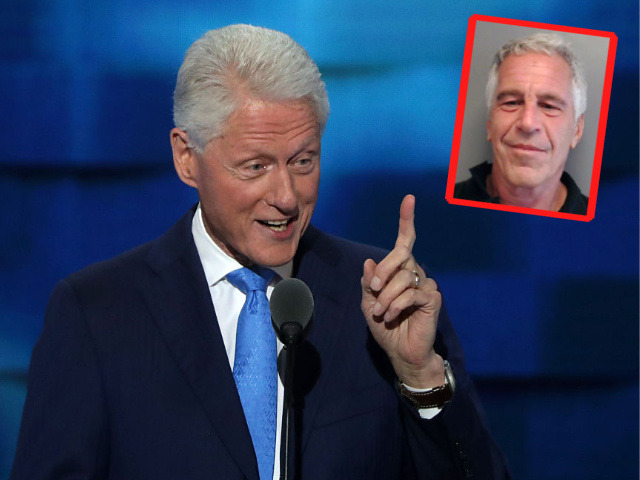 My misdirection plan is working well. Everyone’s talking about Trump and impeachment, not me and Jeffrey Epstein. Sweet.

The news these past few weeks has been all Adam Schiff, Jerry Nadler, Nancy Pelosi—plus all those witnesses whose names nobody can remember anymore. But guess whose name you don’t see? …Sorry, haters!

Yes, Prince Andrew is getting kicked around, and good. At least he’s got a lot of happy memories.

He should’ve been more careful. Not let himself be photographed. Also, Randy Andy lacked the reach he needed to keep witnesses quiet a second time. You’ve heard of witness protection? Well, I like protection from witnesses!

And speaking of witnesses, we won’t be hearing much from Jeffrey Epstein, will we now?

Yessiree, my plan—okay, hon, our plan—is working. Jeffrey Epstein? Me? Lolita Express? Some say I took 26 trips. But who’s counting? I certainly wasn’t; I was having too much fun.

Why, even that big ’n’ juicy New York Times article on November 30, about those lawyers, David Boise and John Pottinger, and all their dubious insider doings with various Epstein players—it didn’t mention me once. In fact, I can even do public appearances, give talks, answer questions, the whole shebang—and not hear even once about Epstein. More sweet.

Let’s talk about the new news, Ukraine and Trump and the “I” word, courtesy of George Stephanopoulos and all my other media pals.

Let’s talk more, please, about whether some bureaucrat got his or her nose out of joint because “the interagency” wasn’t followed. I hate Trump, of course, but even so, we could be friendly enough and share a good laugh about just how petty and nitpick-y some of the headlines have been. Like this one, in the Washington Post: “Officials recount their reservations about Ukraine.” Boo hoo! I mean, it’s hilarious that some of these Deep Statists—and I say those two words with the greatest of affection!—think they should be running the government.

Yeah, good government, that’s a hoot. As if I cared about that when I was in the Oval Office, about any of that legality stuff when I was raising money from the Chinese—oops, I mean, Chinese-Americans—for my ’96 reelection campaign. Or as if Hill cared about “proper channels” when she was at State, and everyone knew that you had to go through Huma to get to the Secretary. That was a helluva good deal.

Speaking of new news, let’s hear more about what some Foreign Service Officer thinks he overheard Trump saying on the phone—as opposed to talking about the weapons that the Obama people did not deliver, ever. Yes, let’s talk about Trump, not Obama. I like that. And not, of course, Hillary—I don’t remember her saying anything about helping the Ukrainians when the Obama folks weren’t helping them. Most of the time, I like not talking about my wife even more.