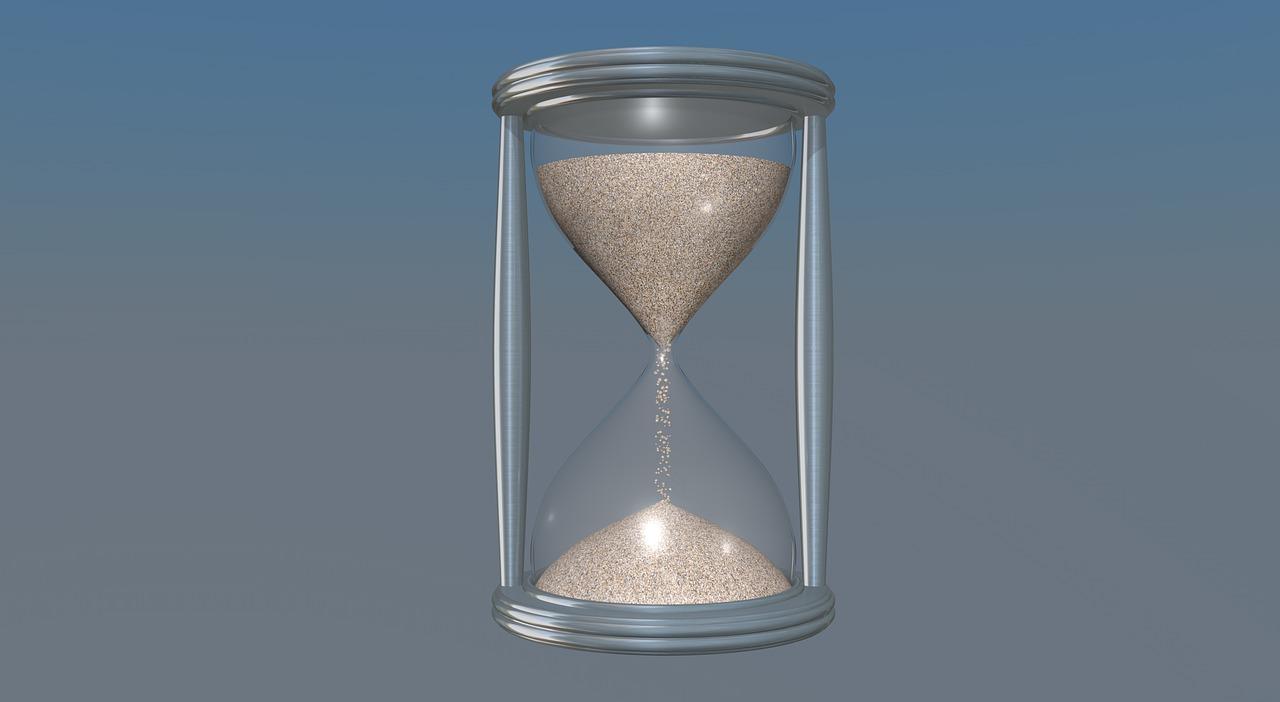 The west coast never stops shaking, but lately the shaking has gone to an entirely new level, and this has many people deeply concerned about what may be coming.  Last summer, a series of alarming foreshocks immediately preceded the two historic quakes that shook the Ridgecrest area in southern California.  But those quakes were nothing compared to “the Big One” that scientists assure us is way overdue.  Someday an earthquake that is hundreds of times stronger will absolutely devastate the California coastline, and it may be arriving a lot sooner than many people think.  Farther north, the Cascadia subduction zone is a ticking time bomb that could literally unleash an unprecedented disaster at any moment.  What I am talking about is an event that will completely wipe out entire cities and that the region will never recover from.  As I have detailed repeatedly, authorities have warned us that “everything west of Interstate 5 will be toast” when an absolutely massive seismic event along the Cascadia subduction zone sends a gigantic tsunami sweeping inland.

And without a doubt, that day is coming.

Because of the extreme damage that a major west coast seismic event would do to our economy and to our Internet infrastructure, all of our lives will dramatically change the moment it happens.  So it is understandable why so many people are alarmed by the tremendous shaking that we have witnessed over the past few days.  As Americans all over the country were celebrating Christmas, the state of California was shaken by 9 significant earthquakes, and farther north the city of Vancouver was rattled by a magnitude 6.3 quake…

A series of earthquakes on Christmas Eve and before dawn Christmas morning hit around California, and a much bigger 6.3 quake shook off Vancouver.

At least nine earthquakes in 24 hours reaching up to 3.2 magnitude shook California from the Los Angeles area north to Chico, the U.S. Geological Survey reports.

The other quakes in the swarm ranged from 2.5 to 3.0 magnitude and stretched the length of the state, according to the USGS.

There were no reports of damage or injuries after five earthquakes struck within seven hours off the northwest end of Vancouver Island on Monday.

The tremors began as minor quakes, but grew stronger as the morning turned to afternoon.

According to the CBC, those five large earthquakes ranged in size from magnitude 4.8 to magnitude 6.0…

Hopefully this earthquake swarm off the coast of Vancouver will turn out to be nothing.

But scientists tell us that an enormous rupture of the Cascadia subduction zone has the potential to produce a giant tsunami hundreds of feet tall, and the death and destruction such a tsunami would cause in Vancouver, Seattle, Tacoma, Portland and other coastal communities in the Northwest would be absolutely off the charts.

Meanwhile, we have also witnessed more than 30 significant earthquakes over last 30 days in the vicinity of Mt. Rainier, and anyone that is familiar with my work knows how concerned I am about the potential for a major eruption of that volcano.

Because there is always at least a little bit of shaking going on along the west coast, many residents have been lulled into a false sense of security.  Yes, a major disaster has not happened in a long time, and as a result many believe that there is nothing to be concerned about.  But someday a major event will strike very suddenly, and the devastation will be unimaginable.  Just consider what Steve Quayle recently told Greg Hunter…

“The amount of damage, and I am going to choose my words carefully, is going to be precedent setting. It’s going to be the combination of volcanos going off that are inland from the subduction zone where the plates meet, coupled with tsunamis. . . . When this happens, you will lose eight million to twenty million people. When it happens, you will lose all productivity in the electronic field, obviously Silicon Valley, and all food production in all of California, Oregon and Washington. When it happens, you will have a State of Emergency unlike any other. How about the refugees? There will be 3.5 million refugees to take care of. When this happens, what happens to the underground aquifers, and where does everybody go for fresh water? There will be years of drought, years of famine and years of water, water where did it all go? It is a very dire situation painted by computer models. This is not a sensational thing. It is a reality based, scientific study with the application of what happens.”

Hopefully such an event will be delayed for as long as possible.

But each day it gets a little closer.

Before I get back to California, there is one more little tidbit from the Northwest that I wanted to share with you.  On Friday, the city of Seattle experienced “its darkest day in recorded history”…

Seattle, the city known for its rainy weather and overcast, saw its darkest day in recorded history Friday due to several factors, including shorter days and dense cloud coverage.

Pyranometers are devices installed in buildings on campus at the University of Washington that help scientists gauge just how dark the days actually get in the city, the Seattle Times reported. Scientists there monitor how much solar radiation reaches the ground during a 24-hour span.

Could that be some sort of a harbinger?

I don’t know, but certainly a lot of really weird things have been happening in the U.S. lately.