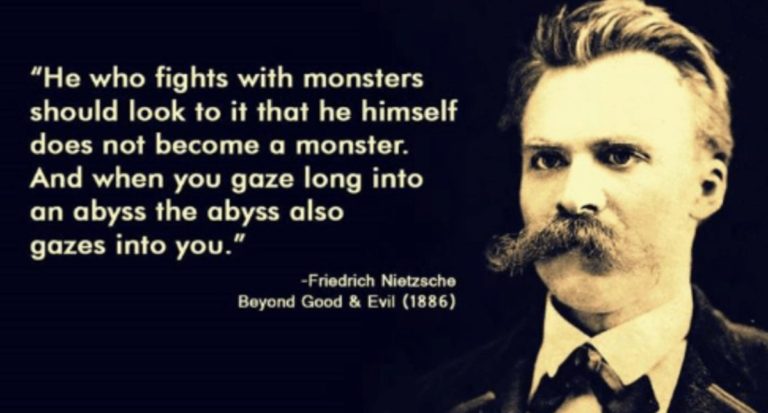 Since a few things became clear to me last year, I’ve consistently forecasted a significant worsening in U.S.-China relations and remained adamant that all the happy talk of trade deals and breakthroughs is just a lot of hot air. What first appeared to be a unique quirk of Donald Trump has morphed into bipartisan consensus in Congress, and clear signs have emerged that the general public has likewise become alarmed at China’s growing global clout.

Due to this, as well as a litany of other factors outlined in prior posts, it’s highly unlikely the current trajectory will reverse course and result in a return to what had been business as usual. Instead, we’re probably headed toward a serious and historically meaningful escalation of tensions between the U.S. and China, with what we’ve seen thus far simply a prelude to the main drama. If I’m correct and the ship has already sailed, we should focus our attention on how we respond to what could quickly become a very dicey scenario filled with heightened emotions and nefarious agendas. There’s a good way to respond and a bad way.

In our individual lives we face various daily challenges, but every now and again something really big hits us, a personal crisis of sorts, and how we respond determines much of our future. The same thing happens to nation-states, particularly in the current world where virtually all human governance is structured in a highly centralized and statist manner. When such an event hits nation-states the public tends to be easily manipulated into a state of terror and coerced into granting more centralized power to the state, an unfortunate state of affairs that accurately summarizes the reality of 21st century America. With each crisis, the empire has grown stronger, the public weaker, and two decades later we find ourselves in a neo-feudal oligarchy where one half of the public is at the other half’s throat for no good reason. This is what happens when you respond poorly.

Three major crisis events have rocked the U.S. this century, and much of the public has embraced, or at least accepted, the worst possible response in all cases. The first was the attacks of 9/11, which officially ushered in the modern national security surveillance state and all but obliterated the 4th amendment. The second was the financial crisis, where the response from Bush/Obama was to bail-out the criminals, destroy any semblance of the rule of law by jailing zero Wall Street executives, and to ensure the Federal Reserve (and mega-banking institutions in general) became stronger and more powerful than ever. Finally, there was the shock election of Donald Trump. Rather than take his ascendance as a warning about centralized power, the faux “resistance” has been obsessed with removing him, celebrating intelligence agencies/military aggression, bemoaning free speech, and rehabilitating George W. Bush. Three crises, three horribly destructive responses. This entire century has been an unmitigated march in the direction of stupidity.

What needs to be done is the exact opposite of this. We need to admit a country of 330 million people cannot, and should not, be governed like a gigantic uniform blob.
We need more decentralization/localism and less centralized state power/empire. https://t.co/7UV6Wcl2oA

I’ve become convinced the next major event that’ll be used to further centralize power and escalate domestic authoritarianism will center around U.S.-China tensions. We haven’t witnessed this “event” yet, but there’s a good chance it’ll occur within the next year or two. Currently, the front runner appears to be a major aggressive move by China into Hong Kong, but it could be anything really. Taiwan, the South China Sea, currency, economic or cyber warfare; the flash points are numerous and growing by the day. Something is going to snap and when it does we better be prepared to not act like mindless imbeciles for the fourth time this century.

When that day arrives, and it’s likely not too far off, certain factions will try to sell you on the monstrous idea that we must become more like China to defeat China. We’ll be told we need more centralization, more authoritarianism, and less freedom and civil liberties or China will win. Such talk is nonsense and the wise way to respond is to reject the worst aspects of the Chinese system and head the other way.

If you’re horrified by China’s human rights abuses, then push for an end to murderous U.S. wars/coups abroad based on lies. If the Chinese surveillance panopticon concerns you, we should move in the exact opposite direction with less corporate and state surveillance. If China launches a state-sanctioned digital currency system designed to monitor, and if desired, restrict transactions, we should reject this and embrace open, decentralized and permissionless systems like Bitcoin. We should fight lack of freedom with more freedom.