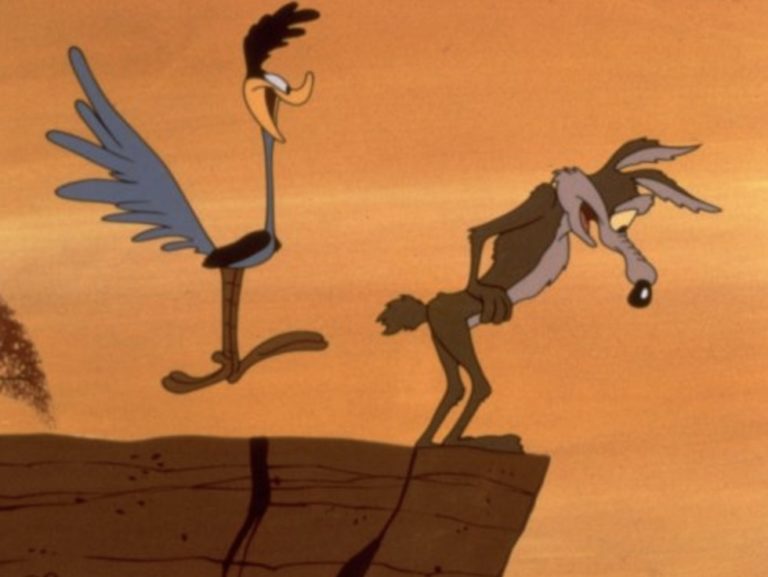 But greed is a bottomless pit
And our freedom’s a joke
We’re just taking a piss
And the whole world must watch the sad comic display
If you’re still free start running away
Cause we’re coming for you!

It’s hard to believe 2020 is just around the corner. If the last ten years have taught us anything, it’s the extent to which a vicious and corrupt oligarchy will go to further extend and entrench their economic and societal interests. Although the myriad desperate actions undertaken by the ruling class this past decade have managed to sustain the current paradigm a bit longer, it has not come without cost and major long-term consequence. Gigantic imbalances across multiple areas have been created and worsened, and the resolution of these in the years ahead (2020-2025) will shape the future for decades to come. I want to discuss three of them today, the financial system imbalance, the trust imbalance and the geopolitical imbalance.

Recent posts have focused on how what really matters in a crisis is not the event itself, but the response to it. The financial crisis of ten years ago is particularly instructive, as the entire institutional response to a widespread financial industry crime spree was to focus on saving a failed system and then pretending nothing happened. The public was given no time or space to debate whether the system needed saving; or more specifically, which parts needed saving, which parts needed wholesale restructuring and which parts should’ve been thrown into the dustbin. Rather, unelected central bankers stepped in with trillions in order to prop up, empower and reward the very industry and individuals that created the crisis to begin with. There was no real public debate, central bankers just did whatever they wanted. It was a moment so brazen and disturbing it shook many of us, including myself, out of a lifetime of propaganda induced deception.

It’s ten years later and central banks still can’t walk back anything they did over the past decade. It’s why the ECB is pushing lower into negative interest rate territory and restarting QE. It’s why the Federal Reserve is increasing its balance sheet as if we’re in the middle of a depression.

"This is not QE." – Jerome Powell pic.twitter.com/sfVGgVq0du

Recent actions by the ECB and Federal Reserve make it clear that, despite protestations to the contrary, the financial system is more sick and vulnerable than ever. A system with a healthy, functioning structure doesn’t require such interventions, but keeping this financial Potemkin village afloat is crucial to maintaining the key source of power and privilege for corrupt plutocrats, so no expense is spared. Nevertheless, these interventions makes the system weaker and more fragile than before, since they merely cover up ever increasing levels of corruption and fraud and permit more destructive behavior to continue surreptitiously under the surface. The current financial asset bubble on a global basis is likely the largest and most deadly in human history, and central bank actions of late seem to indicate they know this to be true.

While massive and global, the financial system imbalance is just one of several. Another big one is a trust imbalance, which manifests as a widening disconnect between established institutions and the people living under them. As the ruling class has been forced to resort to increasingly desperate measures over the past decade to keep their gravy train going, they’ve exposed themselves more explicitly. What was once derided as conspiracy theory rapidly becomes conspiracy fact, and an increasingly significant number of humans have begun to simply assume (for good reason) that whatever comes out of the mouths of authority figures like intelligence agencies, politicians, mass media, corporations and think tanks, etc., are lies.

This situation isn’t getting any better either. It seems every day we wake up to new in your face revelations of how craven and dishonest the ruling oligarchy and its institutions really are. For example, this past weekend we learned how a Newsweek journalist quit because his bosses at the paper refused to let him publish about OPCW whistleblowers who dispute the official conclusion that Assad launched a chemical attack in Douma, an event that increasingly looks like a false flag event which led to the U.S. bombing Syria.