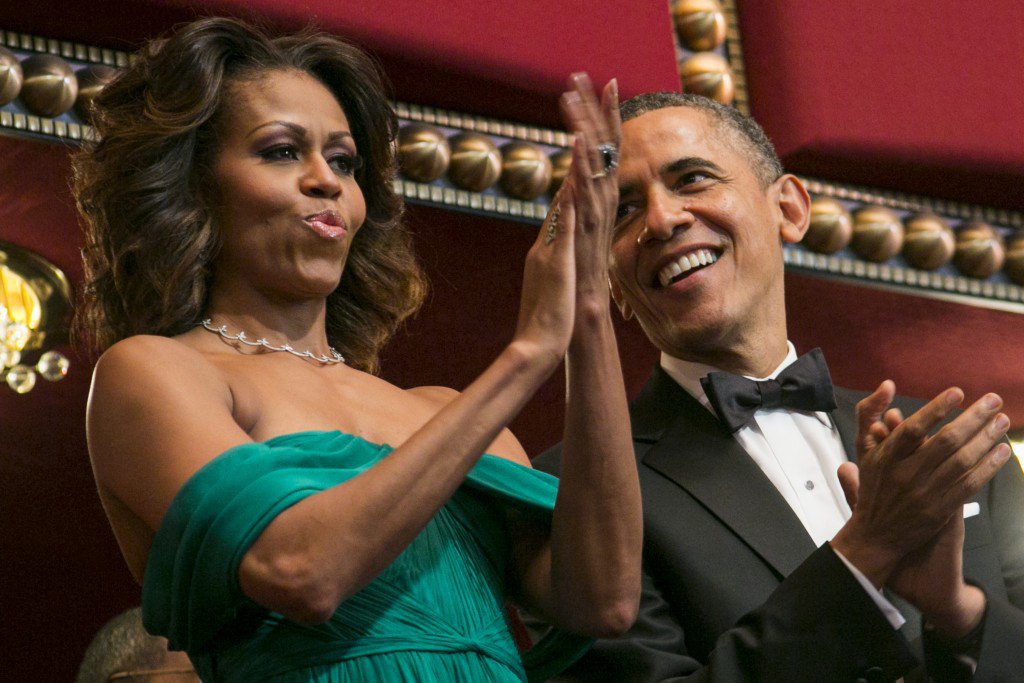 We’ve known this was brewing for months but now the deal is done.

The Obama’s have now officially closed on that Martha’s Vineyard mansion that they have been chasing for months.

Former President Obama and his family are now permanent homeowners on Martha’s Vineyard, after completing the purchase this week of a large home situated on nearly 30 acres in the coastal perimeter of Edgartown.

The purchase price, recorded at 3:31 p.m. Wednesday with the Dukes County Registry of Deeds, is listed at $11.75 million. The buyer is a nominee trust representing the former First Family. The sellers are Wycliffe Grousbeck and Corinne Basler Grousbeck. Mr. Grousbeck is a private equity investor and owner of the Boston Celtics basketball team.

The sprawling 6,892-square-foot house sits on 29.3 secluded acres fronting the Edgartown Great Pond between Slough Cove and Turkeyland Cove, with views of a barrier beach and the ocean beyond. Designed by Bradenburger Taylor Lombardo Architects in San Francisco, the home was built in 2001 by John Early, a well-known Island contractor.

Landvest was both the listing and selling broker for the sale; the principal brokers are Gerret Conover and Tom LeClair. Ronald Rappaport, a partner at Reynolds, Rappaport, Kaplan and Hackney, is listed as the attorney for the buyers, according to records at the Martha’s Vineyard Land Bank.