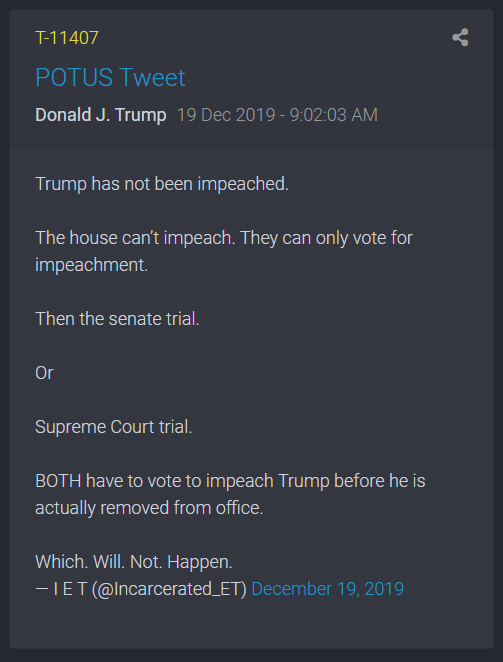 Frens, does it feel like it’s almost time to you?

Because it feels like it’s almost time to me.

In case you’ve been living under a rock, POTUS has been retweeting a whole host of #QAnon-related accounts for the past few days, much to the chagrin of #GammaGrifters in the MSM everywhere. It started slow at first, earlier in December, when Trump first retweeted Tracy Beanz – who was involved with QAnon very early on, but who I think moved on after a bit to, perhaps, put it charitably. But I want to track all of this, so people can clearly see what’s just unfolded over the past few days, and rest assured in the fact that Q is undeniable at this point, and that nothing can stop what is coming.

(And to be clear, I’m pulling the tweet caps from QMap.pub – so if they look a little different, you know why). 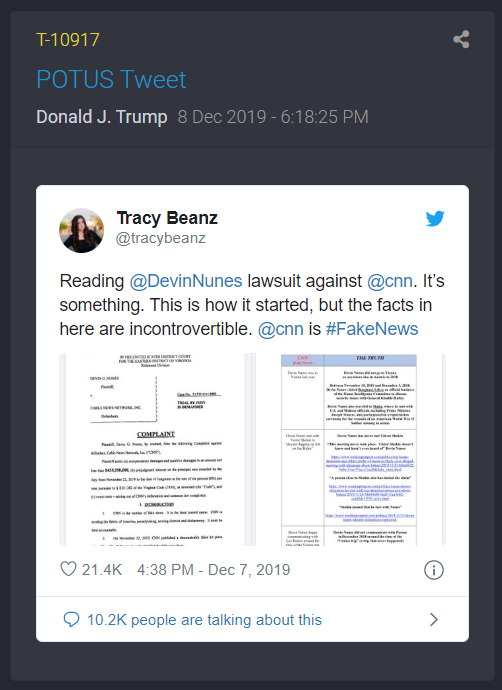 A little over a week later, and POTUS retweeted CJTruth – a longtime Q-reader and researcher. 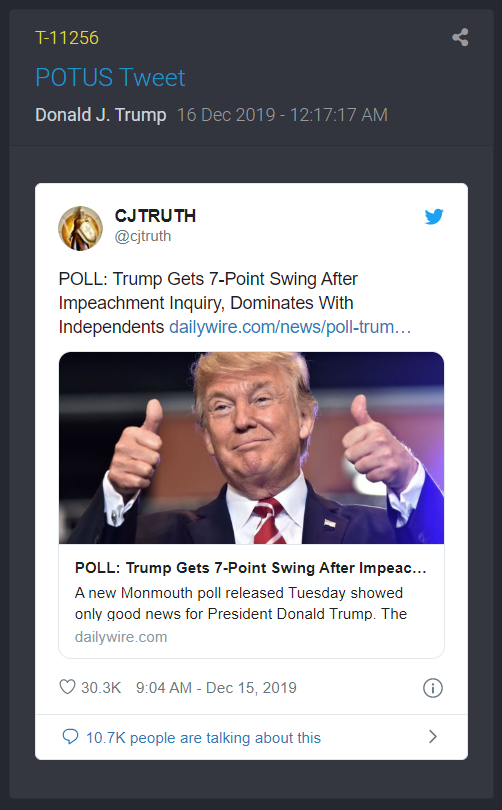 After that, POTUS made it even more blatant, retweeting an account who posted a status loaded with Q-related hashtags: 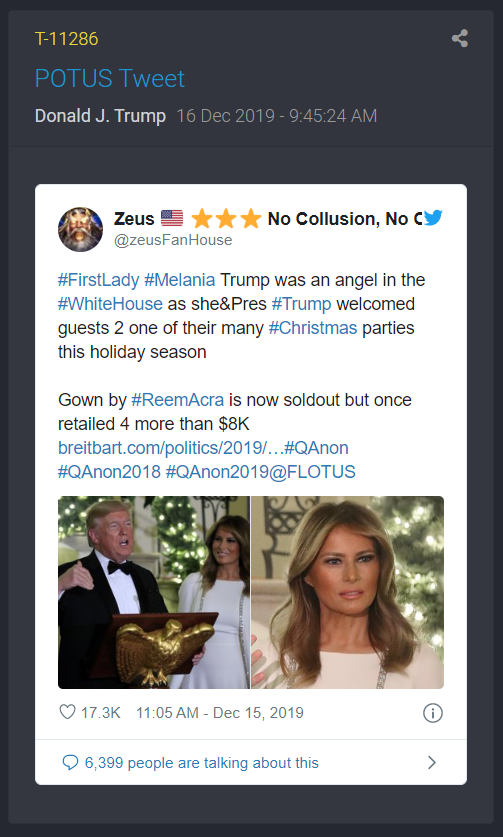 Then, a few days later, POTUS retweets another three Q-patriots! 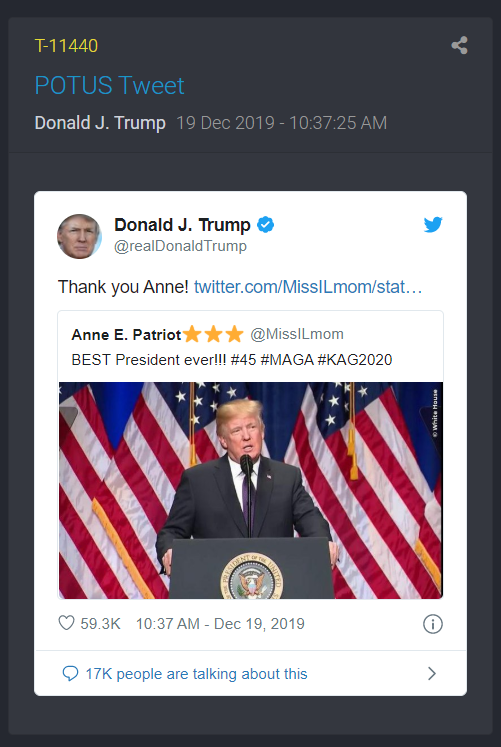 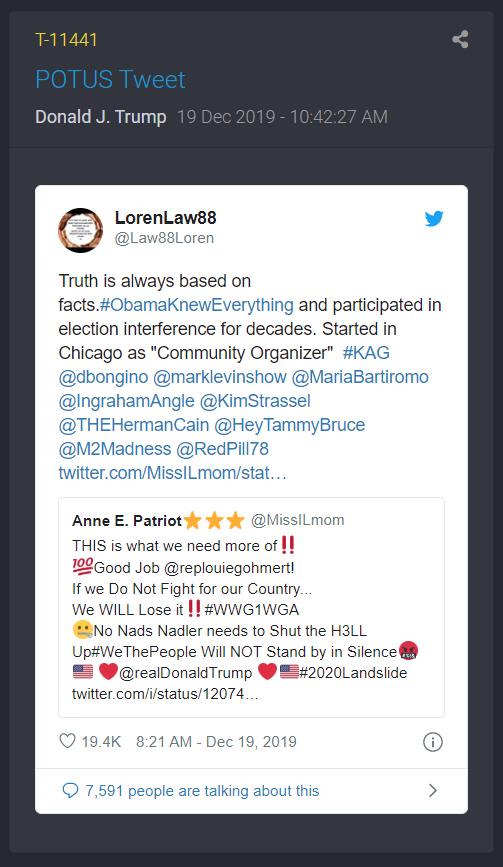 Who can forget Incarnated_ET, who had his 16th account promptly nuked by the Twitter gods following his retweet from POTUS – which is why the screenshot looks like it does.

(Oh, and they nuked his girlfriend’s account, too, even though she hadn’t done anything wrong. Such is the vindictive nature of Leftists when given just a smidge of power – which is why they must never have any, at all, because they can’t be trusted to arbitrate anything fairly, ever).