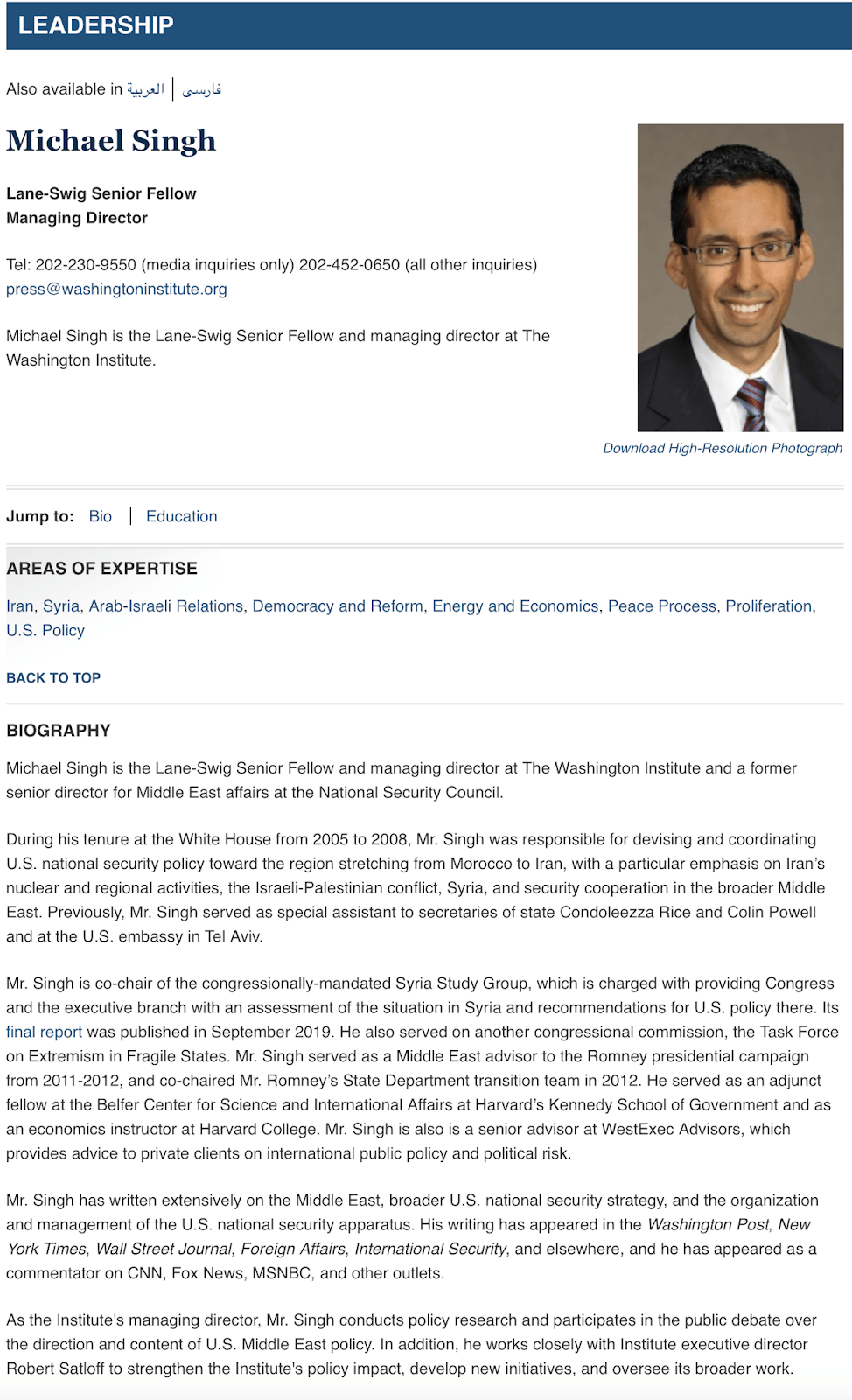 At a recent meeting of the congressionally-mandated Syria Study Group at the Center for Strategic and International Studies (CSIS), the participants outlined Washington’s agenda for Syria, particularly a forward-looking examination of the diplomatic and military components of America’s long-standing efforts in Syria.  The discussion entitled “Syria in the Gray Zone” focused on what is termed “gray zone competition” in Syria, a concept that we will look at in this posting.

Let’s start by taking a quick look at CSIS.  Here, in their own words, is what we need to know about CSIS to put their influence over Washington into perspective:

“Established in Washington, D.C., over 50 years ago, the Center for Strategic and International Studies (CSIS) is a bipartisan, nonprofit policy research organization dedicated to providing strategic insights and policy solutions to help decisionmakers chart a course toward a better world.

Founded in 1962 by David M. Abshire and Admiral Arleigh Burke, CSIS is one of the world’s preeminent international policy institutions focused on defense and security; regional study; and transnational challenges ranging from energy and trade to global development and economic integration. For the past eight years consecutively, CSIS has been named the world’s number one think tank for defense and national security by the University of Pennsylvania’s “Go To Think Tank Index.”

The Center’s over 240 full-time staff and large network of affiliated scholars conduct research and analysis and develop policy initiatives that look to the future and anticipate change.  CSIS is regularly called upon by Congress, the executive branch, the media, and others to explain the day’s events and offer recommendations to improve U.S. strategy.”  (my bold)

With that background, let’s look at key takeaways from the recent CSIS discussion on Syria and the use of gray zone tactics.  According to Melissa Dalton, the director of the Cooperative Defense project at CSIS, gray zone competition is defined as:

“Gray zone competition is the area between conventional warfare and day-to-day statecraft, whereby the United States, along with other significant actors across the globe, are using a range of coercive tools – from information operations, to economic levers, to the use of proxy forces, as well as in the cyber and space domains – to extend their influence and their interest.”

Gray zone tools are generally considered to be nonmilitary in nature and to me, would be considered coercive means used to win a conflict.

Let’s look at the opening remarks by Dana Stroul, the Democratic co-chair of the Syria Study Group and a Fellow at the Washington Institute for Near East Policy in which she outlines Russia’s use of the “gray zone” in its activities in Syria.  It is important to keep in mind that Ms. Stroul is a staff member on the Senate Foreign Relations Committee and spent many years in the Department of Defense: 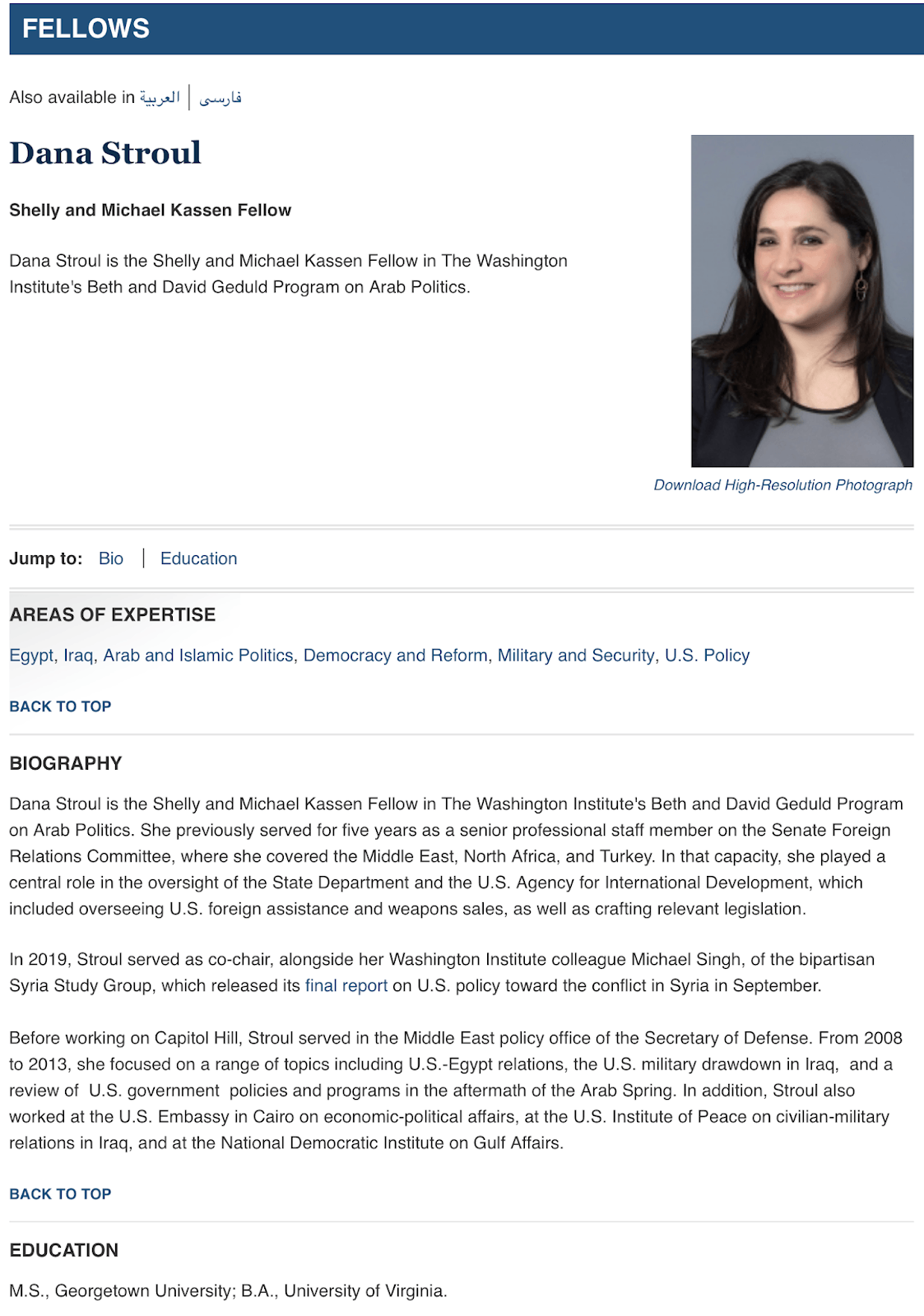 Here is what she said:

“…since we’re talking about Russia, and Iran, and gray zone activities, one question we worked to tackle in the deliberations of our group is about the alliance between Russia and Iran in Syria, and are there vulnerabilities, or factures, or tensions that could be exploited by the United States to divide them and then move forward with a better outcome for Syria?

And our conclusion was no, not at this time. That what unites Russia and Iran in their commitment to the survival of Assad regime and his commitment to retake Syrian territory is much stronger than any of the tensions that are dividing the two entities at this point in time.

In terms of gray zone activities, other than Russia’s overt kinetic military support for the Assad regime, what it’s doing in Syria is entirely in the gray zone. Two great examples are Russia, through its Security Council seat at the U.N. Security Council, consistently blocks efforts to have truth-telling commissions, fact-finding commissions on things, for example, like use of chemical weapons, commission of war crimes, et cetera. So Russia consistently at the U.N. Security Council and in deliberations across U.N. bodies – like the Organization for the Prevention of Chemical Weapons – OPCW – will block international bodies from undertaking those fact-finding missions, block international bodies from assigning complicity for the commission of war crimes, for the use of chemical weapons. So it’s basically, no, this didn’t happen; look over there – somewhere else.

And another great example of Russian operations in the gray zone are its use of mercenaries, like the Wagner organization. So basically, rather than have Russian military forces itself challenge us, there was a time where U.S. military forces at our outpost at the Tanf garrison were challenged not by the Russians themselves, but by mercenaries – Wagner – operating alongside Iran proxies.

So these are examples where the Russians maintain just enough distance to be able to deny, but it’s clearly different elements of the Russian state challenging and testing the United States – both our commitment, our resolve, and then actually what we’re doing in Syria, and where we’re willing to draw that line.” (all bolds mine)

Here is what Michael Singh, the Republican co-chair of the Syria Study Group and Managing Director of the Washington Institute for Near East Policy in which he outlines Iran’s use of the “gray zone” in its activities in Syria.  We should keep in mind that Mr. Singh previously served as the senior director for Near East and North African affairs at the White House, director for Near East and North African Affairs on the National Security Council and special assistant to two secretaries of state: