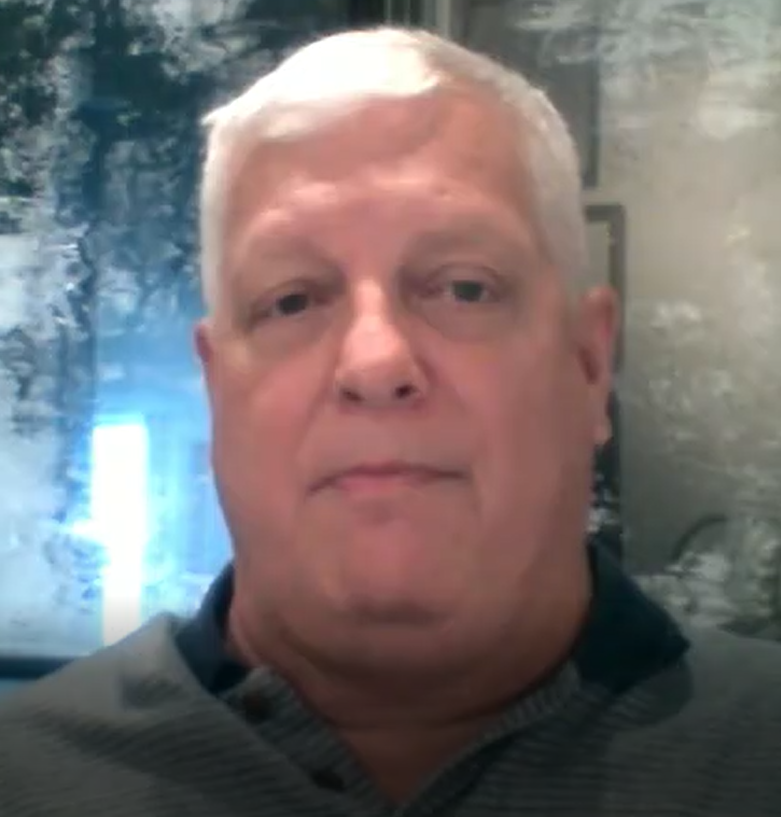 The machinations and bravo sierra excuses that are being “served up” attempting to explain the onset of massive Fed liquidity “adds” are fogging up my glasses.  As a savant I once worked with in the institutional capital markets told me many, many years ago when I first parked my butt in a chair on a trading desk fresh out of University told me, “Kirby, what happens in here is really quite simple – we deal with money and the only things you can do with that are: buy it, sell it, borrow it or lend it.  It isn’t rocket science”.

When the Fed adds “liquidity” [aka fresh fiat money] they purchase debt – either on a temporary basis [repo] or a permanent basis by outright purchases [expanding their balance sheet].  Fresh fiat money is the oil that greases the wheels of our debt based money system.  When the Fed purchases debt they are signalling concern that the wheels of our money system are seizing up.

Why does this happen?

Any fiat money system with compound interest is fundamentally flawed in its very design because virtually all new money is “lent” into existence.  So, when 1 million in new money is loaned into existence [by issuing debt] the interest due at maturity is NOT.  The implications of the interest due not being created when the principal loan amount is created – mathematics dictates that, for the debt to be serviced, money supply MUST continually grow [or debt be purged], or the system collapses.  When this fact was pointed out to the architect of our current monetary system – John Maynard Keynes – his reply was, “so what?  We’re all dead in the long run anyway.” Let it be stated that US federal debt has NEVER been purged, it only grows.

The Growth Rate of Money Supply

Because US federal debt is never purged and ONLY grows at a compounded rate – mathematics dictates that the total amount of money in existence MUST inflect and, thereafter, grow at parabolic/vertical pace.  This mathematical reality is neatly explained in Chris Martenson’s Crash Course at this link:  https://www.peakprosperity.com/video/crash-course-chapter-3-exponential-growth-3/

What this means is that once money growth “inflects” – mathematics dictates [explained in the short video clip above] that growth NECESSARILY goes VERTICAL like this: 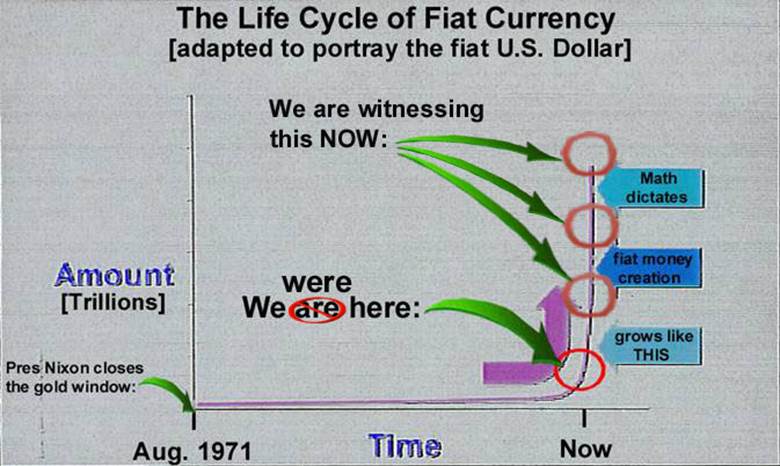 The Fed Models Everything

Chris Martenson created/modeled the Crash Course in the 2008/2009 time frame.  You can rest assured that “anything” Martenson modeled in that time frame – the Federal Reserve modeled the same 10 years earlier, because they model EVERYTHING.  So, The Fed most assuredly knew in the late 90’s that they would encounter an “inflection” point where money growth would go parabolic ally UP.  They also knew if they did not have the money “on hand” to facilitate this growth – the entire global fiat money system would COLLAPSE. So they had to prepare.

We Have Inflected but the Melt Up is Wearing a Beard

So the US government does not want to talk about or answer questions regarding the missing 21 Trillion identified/documented by Fitts and Skidmore but can visibly see the “inflection” as depicted by growth in the balance sheet of the Federal Reserve: