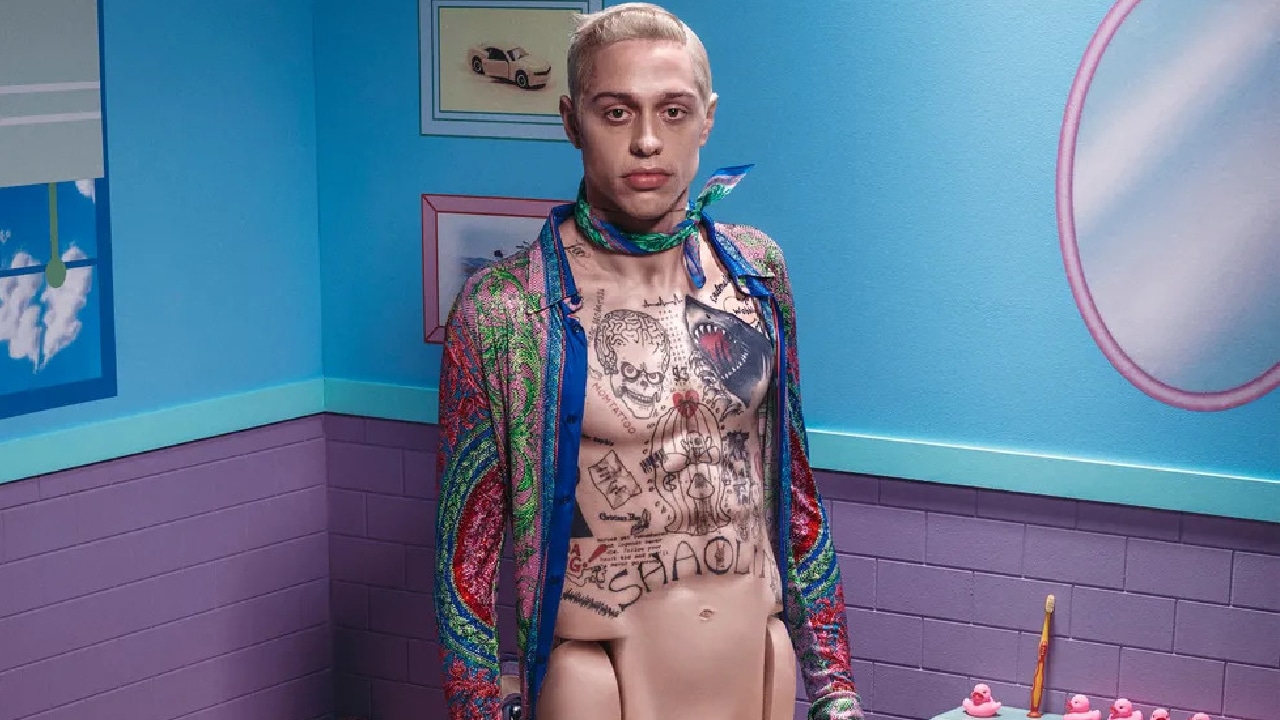 Pete Davidson was recently featured in Paper magazine’s “Break the Internet” Issue and the photoshoot was … emasculating. Like, literally. In these highly symbolic pics, Davidson is depicted as a plastic Ken doll and is surrounded by objects reminiscent of childhood. The entire thing is drenched in Monarch mind control symbolism. In this pic, Pete stands on a dualistic checkerboard floor – a staple of MK symbolism. 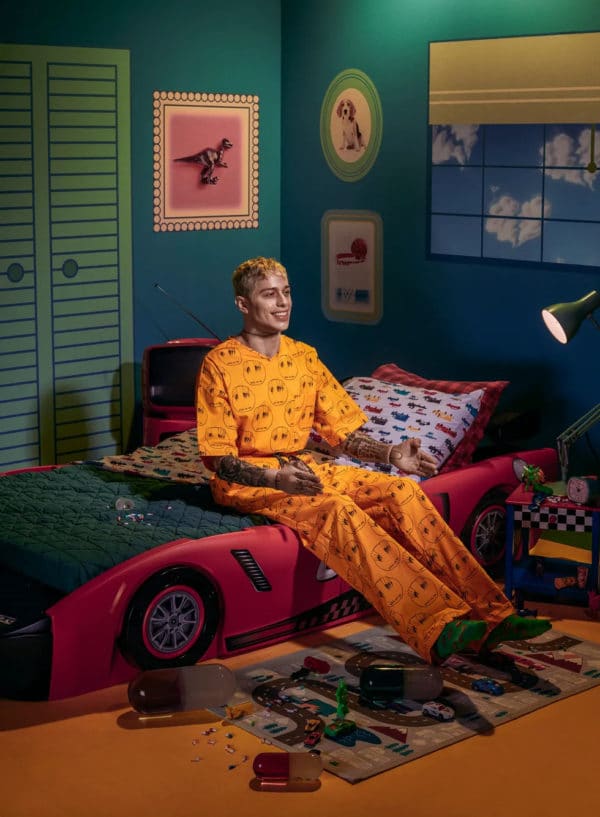 Here, Davidson is portrayed as a young boy as he sits on a race car bed. Amongst the toys, we can see all kinds of pills, alluding to the drugging and dissociation of an MK slave. On Davidson’s pajama are yellow smiley faces with long creepy fingers hiding the eyes – more MK symbolism. We can also notice that the window and the closet are drawn onto the wall, hinting that Davidson lives in a fake environment where he is reduced to the state of a drugged-up child. 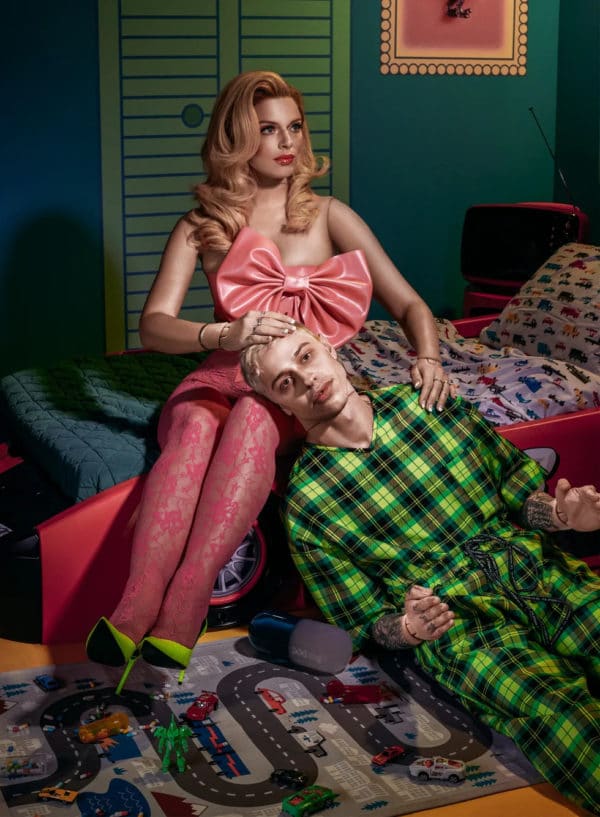 Davidson leans on a mother figure/sexual partner (it’s ambiguous) who is also a plastic doll. In MK programming, slaves have “mother figures” name Grand Dames who are often MK slaves themselves. Davidson stares into the void, completely out of it. 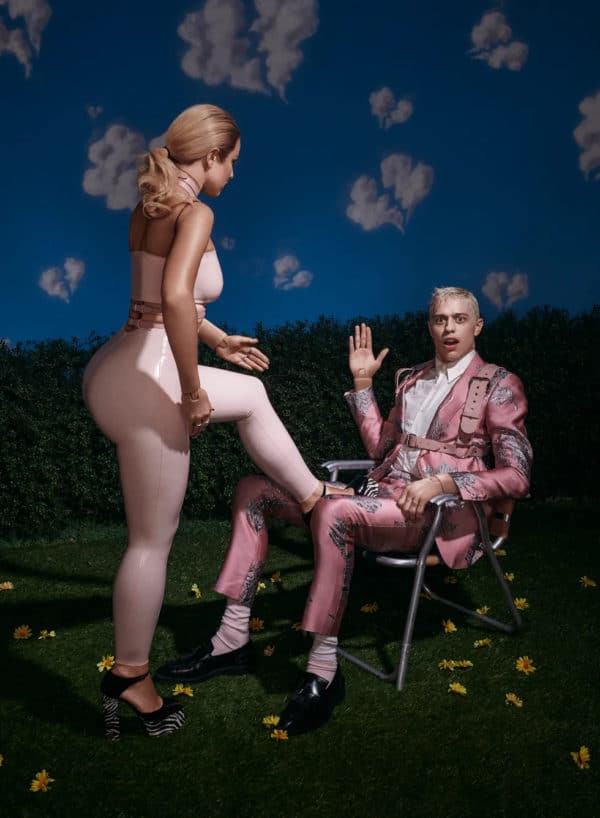 Here, the Grand Dame steps on Davidson’s (nonexistent) private parts – more emphasis on emasculation. There are straps on his outfit, hinting to the fact that he is restrained and forced to withstand this abuse. In the sky, the clouds are in the shape of broken hearts. This might be a reference to Davidson’s relationships with girls who happen to be high-level elite pawns: Ariana Grande and, now, the 18-year-old model Kaia Gerber (the daughter of Cindy Crawford). 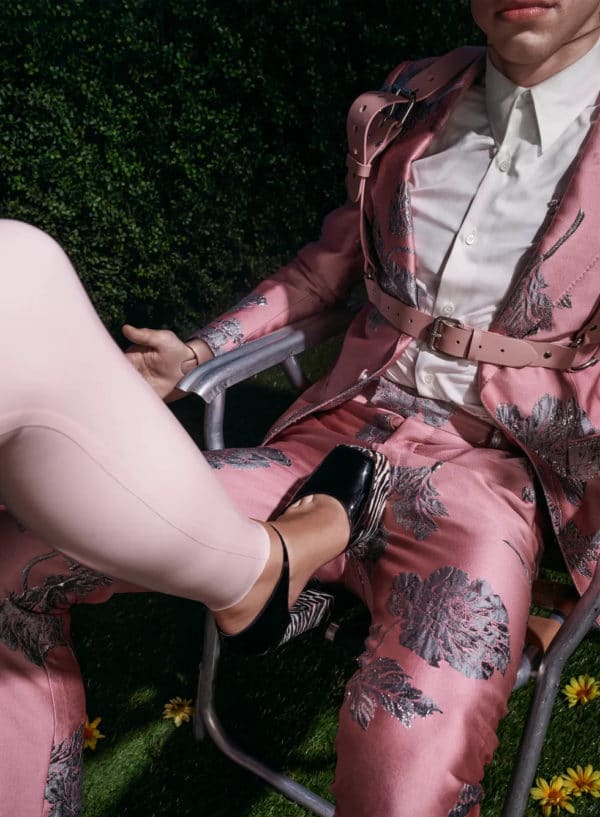 A closeup on a shoe on Davidson’s parts. They really want you to get the message that he is being emasculated. This is a vital part of today’s elite agenda. Want more proof? I got about 47 more proofs.

Harry Styles is deeply into the emasculation/gender-blurring agenda. In this photoshoot for The Guardian, the title says “I am not sprinkling in sexual ambiguity to be interesting”. No, it is because you are forced to. 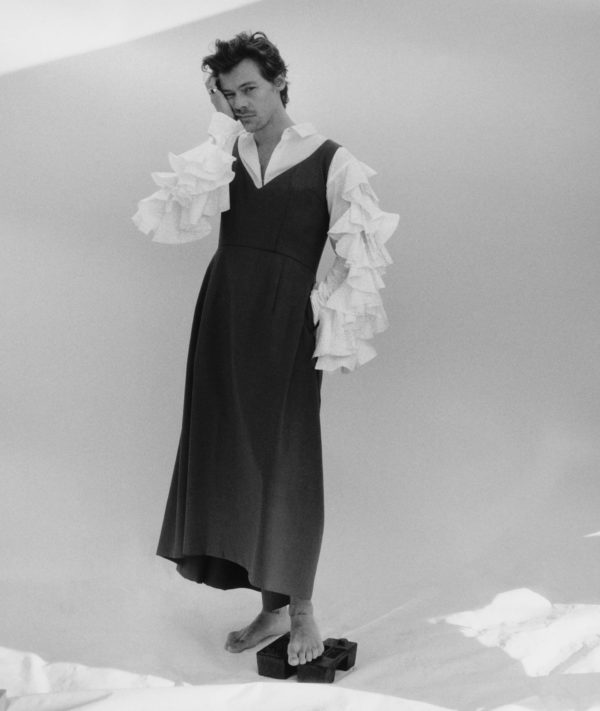 In this other pic, Styles wears a dress with a look on his face saying “What am I doing with my life?”. 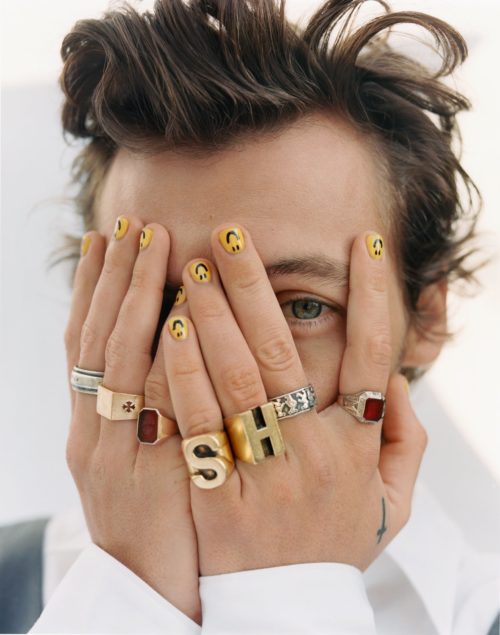 The photoshoot also included Styles making a big, fat, obvious, one-eye sign to make sure you understand that this dress-wearing stuff is pure elite agenda. 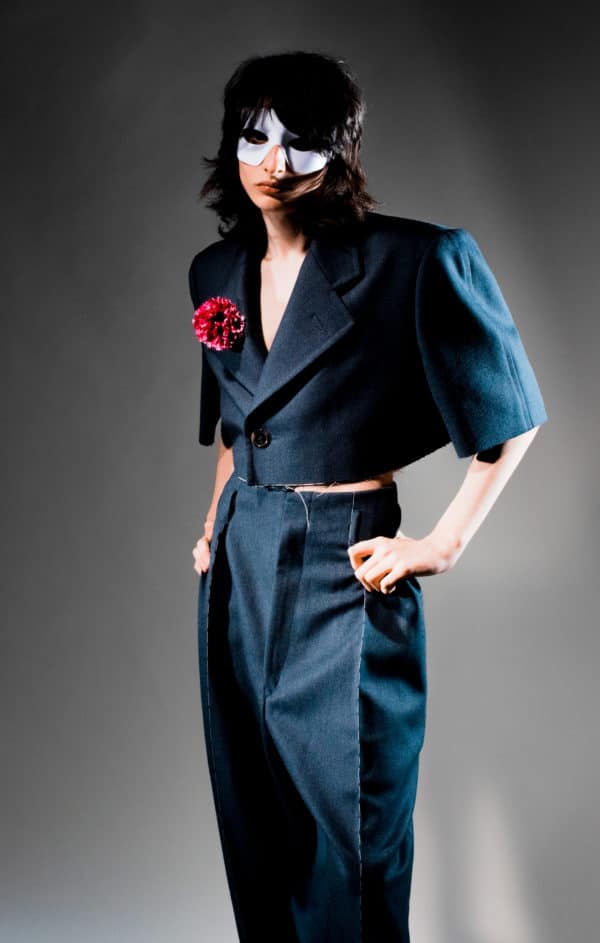 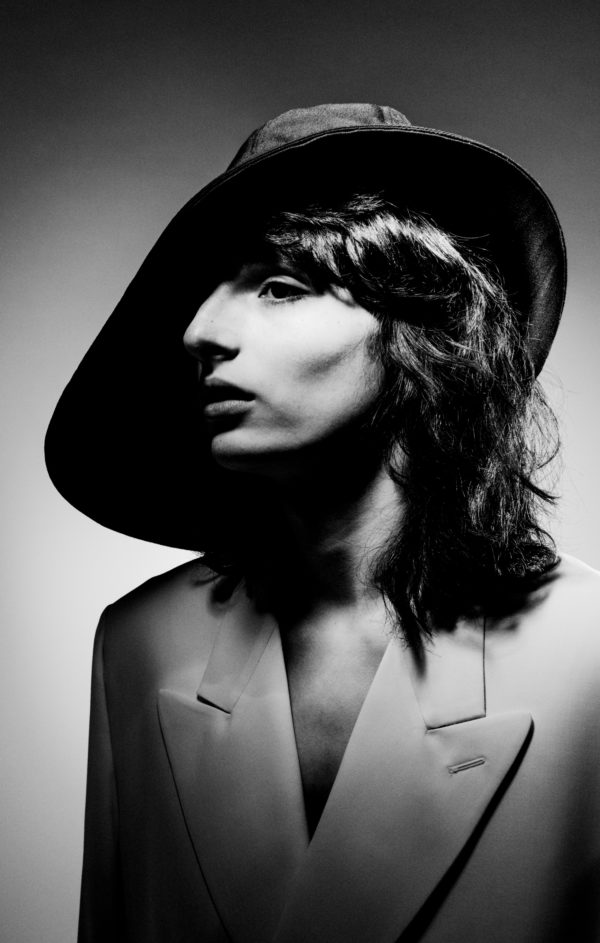 Another pic of the same photoshoot with one eye hidden. He’s deep into the agenda. Not unlike other kids from Stranger Things, 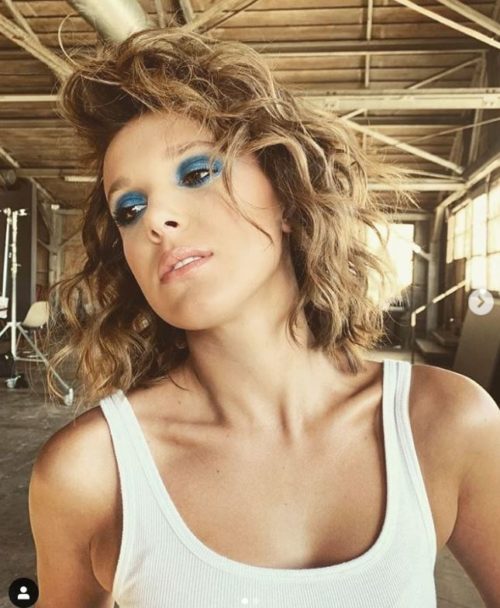 Ever since Millie Bobbie Brown starred in Stranger Things at age 11, mass media has been hard at work sexualizing her. Her Instagram account is full of pics that are inappropriate for a 15-year-old (who also happens to be followed by 31 million people). In this pic, she looks like a newly divorced mom in her mid-thirties. One of the comments on that pic: “You’re only 15. Stop.”.

As usual, the one-eye sign was all over the place last month. I can’t post all of them here because you’d be spending hours scrolling through pics of celebrities with a dumb look on their faces. However, here are the most symbolic and significant ones.