by Joel B. Pollack, Breitbart: 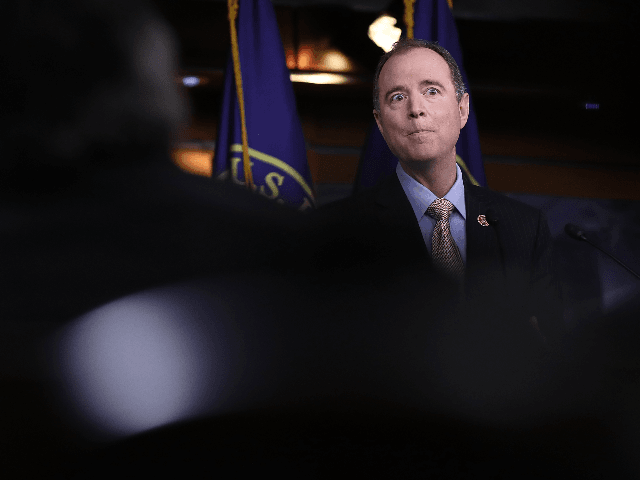 Some journalists are beginning to worry that their phone records may have been caught up in snooping conducted by Rep. Adam Schiff (D-CA) and revealed in the House Intelligence Committee’s 300-page impeachment report.

The report lists phone calls between the named individuals — though it does not describe the content of the calls — and suggests that all were part of a scheme to “smear” former U.S. Ambassador to Ukraine Marie Yovanovitch. The “smear campaign” forms part of Democrats’ case against the president.

Nunes revealed Wednesday evening that Schiff had used a subpoena of phone numbers, unrecognized at the time, to construct a record of the Ranking Member’s phone conversations — though Nunes disputes the suggestion that he was part of the effort to attack Yovanovitch.

While some media outlets — for example, CNN — have used the details in Schiff’s report to promote his theory that Nunes was part of the plan (with no evidence to support that claim), other journalists have begun to wonder if their phone calls were also swept up in Schiff’s probe.

Fox News White House correspondent John Fox, for example, took to Twitter to suggest that his phone number, too, was likely in Schiff’s records, but simply had not been published.

What’s also interesting about this is that my phone number – and the phone numbers of many of my colleagues were likely included in these logs. They just weren’t published. https://t.co/aPORDxKzLJ