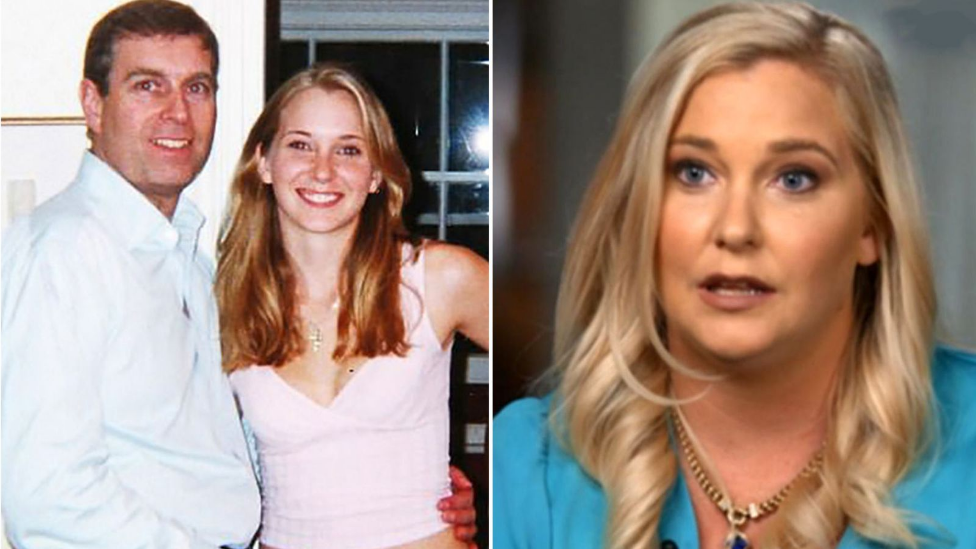 Virginia Roberts Giuffre has emphatically said she is “not suicidal” in case something happens to her because “many evil people” want her silenced.

The 36-year-old has repeatedly said that she was trafficked by convicted sex offender Jeffrey Epstein and pressured into having sex with Prince Andrew in 2001, when she was seventeen.

Giuffre responsed to a tweet written about her that said “F.B.I. will kill her to protect the ultra rich and well connected…” The mother-of-three notified her followers she was not suicidal in “no way, shape or form,”1 adding:

“If something happens to me – in the sake of my family do not let this go away and help me to protect them. Too many evil people want to see me quieted.”1

Prince Andrew has vigorously denied he had “any form of sexual contact or relationship” with Mrs. Roberts Giuffre, adding “any claim to the contrary is false and without foundation.”1 He has said he has no memory of meeting her and that a photo appearing to show them together may be fake.

In her first U.K. interview earlier this month on B.B.C.’s Panorama, Giuffre said of the duke:

Mrs. Roberts Giuffre also spoke to Panorama about their alleged meeting in the London nightclub Tramp. She said:

“He is the most hideous dancer I’ve ever seen in my life. I mean it was horrible and this guy was sweating all over me, like his sweat was like it was raining basically everywhere I was just like grossed out from it but I knew I had to keep him happy because that’s what Jeffrey and Ghislaine would have expected from me.“1

Known as Virginia Roberts at the time, she says Epstein and his partner Ghislaine Maxwell brought her to London in 2001. She was immediately introduced to the prince, and said later that night she was ordered to have sex with him.

Even though Giuffre’s interview aired after Andrew’s interview on B.B.C. Newsnight, it was recorded before his.

Andrew used his Newsnight interview to counter her claims that he sweated heavily during one of their encounters. He told the program he had lost the ability to sweat following his service in the Falklands War.

His responses in the interview were widely criticized, with many companies who had an association with his charity projects withdrawing their support. Within a week, Andrew released a statement confirming that he would be stepping back from his public duties.