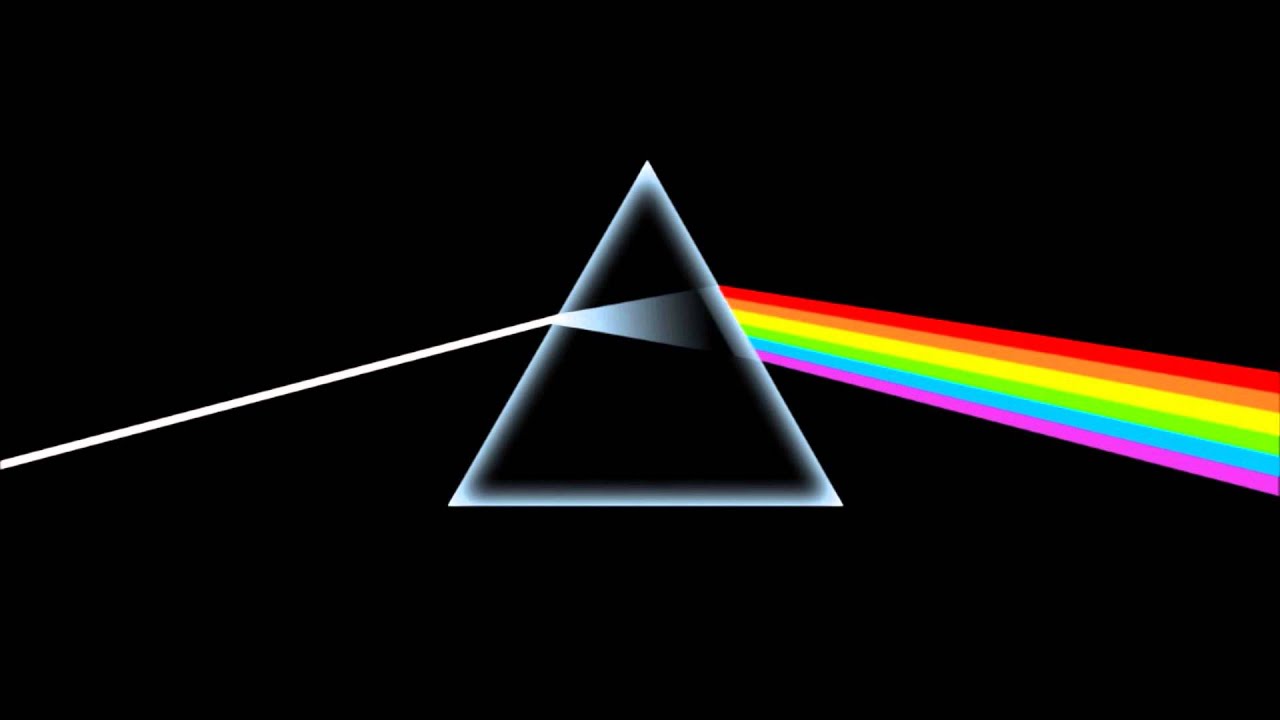 Pink Floyd’s 1973 Dark Side of the Moon album is considered one of the greatest albums of all-time. It stayed on the Billboard 200 charts for 937 weeks. Roger Waters concept was for an album that dealt with things that “make people mad”. The Dark Side of the Moon’s themes include war, conflict, greed, the passage of time, death, and insanity, the latter inspired in part by former band member Syd Barrett’s worsening mental state.

The five tracks on each side reflect various stages of human life, beginning and ending with a heartbeat, exploring the nature of the human experience, and empathy. The themes of this album are timeless and are as germane today as they were forty-six years ago, if not more relevant. The country and world are awash in conflict, driven by the greed of evil men. Decent, law abiding, hard-working, critical thinking Americans see the world going insane as the passage of time leads towards the death of an American empire.

Waters and Gilmour lyrics have always captured the falsity of the world, whether it be the music industry, the ruling elite, educational system, politicians, the military, or our own delusions that keep us from accepting the truth. Their cynicism about our world appeals to my natural inclination towards skepticism about mankind and those constituting the invisible government, controlling the levers of our society.

Dark Side of the Moon and The Wall capture the injustice, depravity, and degradation of our society into a toxic mix of Orwell’s 1984 and Huxley’s Brave New World, with an all- encompassing surveillance state, a populace amused to death by their electronic gadgets and oligarchs implementing every propaganda technique ever conceived in the warped mind of Edward Bernays.

I’ve found Pink Floyd lyrics to be inspirational in previous articles I’ve written over the years, including: Mother Should I Trust the Government, Comfortably Numb, and Hey You. I’ve selected the lyrics from a few songs on the Dark Side of the Moon album as a reflection of what I’m seeing in our world today.

Money, get away
Get a good job with more pay and you’re O.K.
Money, it’s a gas
Grab that cash with both hands and make a stash
New car, caviar, four star daydream,
Think I’ll buy me a football team

No one can deny money is the primary driver of American society and a culture of greed and avarice has been promoted by those in power. The wanton materialism of the masses has been driven by the oligarchs, the financial industrial complex, and the media whores incessantly promoting products, services, and “unnecessary” necessities. The people of this country were far less materialistic in the early 70’s when this song was written.

The credit card was in its infancy. People paid cash for their purchases. Nixon closing the gold window and the proliferation of credit by the financial industry marked a terrible turning point for the country. Politicians were unrestrained from making promises on the backs of unborn generations. The national debt was $458 billion in 1973, after 184 years as an independent country. We create that much debt in about 5 months today. From $458 billion to $23.1 trillion in 46 years. Debt to GDP ratio up from 32% to 110%, all thanks to the Federal Reserve, their Wall Street owners, and the captured politicians in Washington.

It’s not money that makes the world go around, it’s debt. The concept of saving money until you have enough to make a desired purchase is inconceivable to today’s generations. Deferred gratification is an antiquated notion in our instant satisfaction society. Generations have been socially engineered in government schools and propagandized through the techniques of Edward Bernays by the corporate fascists to believe buying baubles, trinkets, gadgets and luxury automobiles on credit makes them wealthier, when it only makes them debt serfs.

Keeping up with the Joneses has been ingrained in their psyches through the conscious and intelligent manipulation of their minds by the unseen forces operating behind the curtain. Whether you call them the Deep State or the invisible government, they represent the true ruling power of the country. 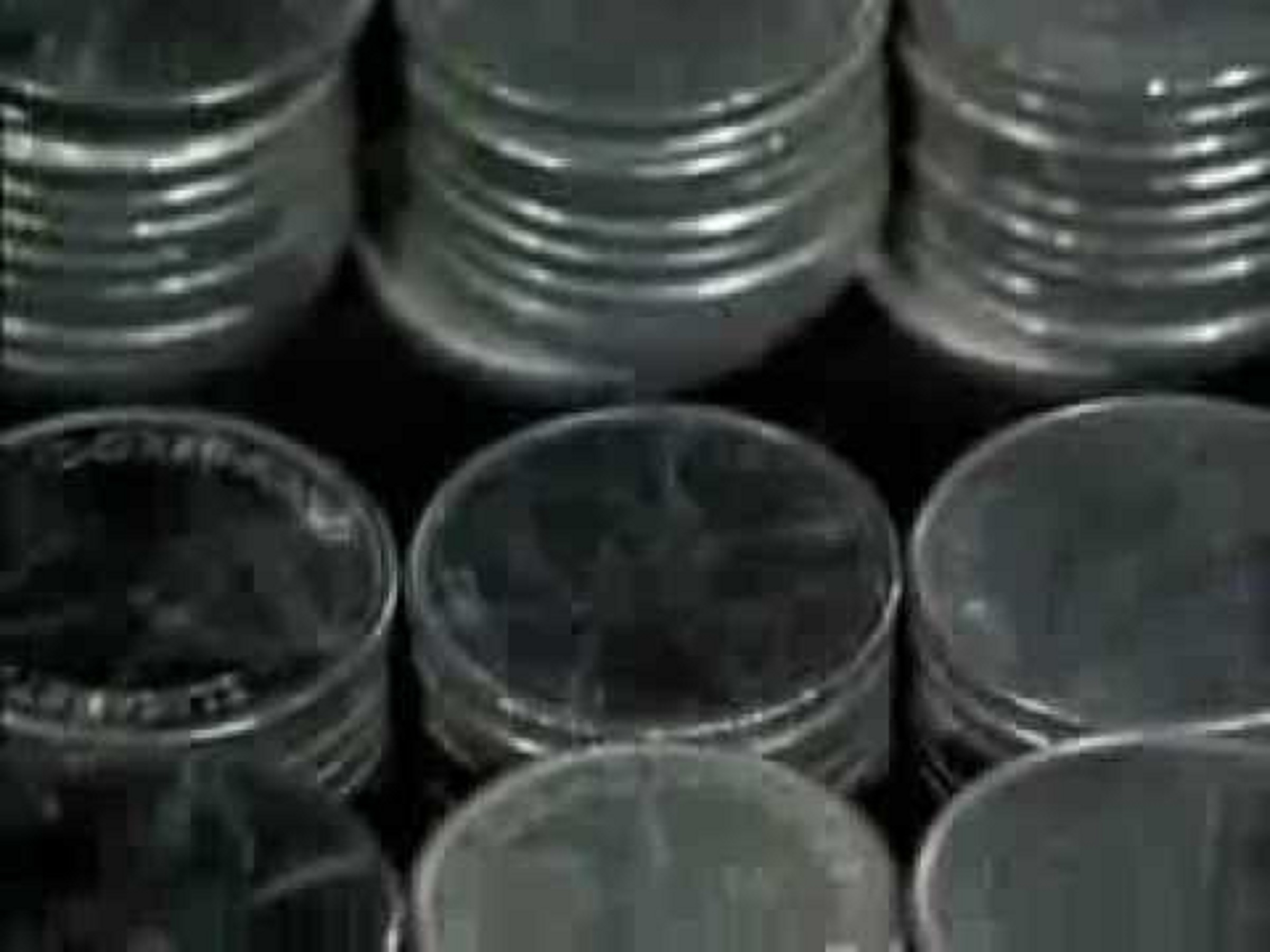 Money, it’s a crime
Share it fairly but don’t take a slice of my pie
Money, so they say
Is the root of all evil today
But if you ask for a rise it’s no surprise that they’re giving none away

Money and who controls it is the major storyline of our time. It truly is the root of all evil today, yesterday and tomorrow. Human nature never changes, so greed and material desires have always and will always drive the actions of some people. The most dangerous of these sociopaths are those with the highest IQs. The competing narratives about wealth inequality, the causes and the solutions are, hot and heavy as the presidential campaign heats up.

Both sides tell half-truths, which turn out to be great lies. The truth is true free market capitalism is the best method for wealth creation with the majority of a population willing to work. But the fact is we don’t have anything resembling free market capitalism. Instead we have a corporate fascist oligarchy, where a relatively small number of mega-corporations control all the major markets, exerting their near monopolistic control by bribing politicians and regulators to maintain their control, power and riches.

The socialist/communist Democrat presidential candidates and their intellectually challenged minions believe the solution to wealth inequality is to drastically increase taxes on the rich, which always results in higher taxes on the not so rich. Having 535 power hungry, low intellect, low morals, highly corrupt apparatchiks decide how to redistribute the wealth of the country has proven to be a disaster. The $23 trillion of debt and $200 trillion of unfunded welfare liabilities is a testament to their worthlessness and sleaze.

The military industrial complex, sick care complex, Silicon Valley tech complex, propaganda corporate media complex, and Wall Street cabal wield immense power and control over this country, funneling money from the taxpayers to the .1% at the top of the pyramid. These corporations destroy smaller competitors through regulatory capture and buying off political candidates. This unholy alliance between corporations and government is the definition of corporate fascism.

I’m all for lower taxes. Keeping more of the money I have earned is my preference. Government halfwits extracting money from my pocket to waste on wars in foreign lands, welfare programs as payoffs for votes, inefficient corrupt infrastructure projects, and tax breaks for mega-corporations so they can buy back their stock and enrich their executives, is not free market capitalism.

Reveling in stock market records on Wall Street enriching the .1%, while average Americans on Main Street struggle to pay for rent and basic healthcare, exposes the warped nature of our society. Those with critical thinking skills comprehend the Ponzi nature of our entire economic system, built upon a crumbling foundation of ever-expanding debt.

The repeal of Glass-Steagall set in motion a disastrous sequence of events which is still playing out today. Allowing Wall Street banks to combine traditional lending with the high-risk betting of investment banking, while also allowing six Too Big To Trust mega-banks to capture the majority of deposits, mortgage lending, credit card business, and auto loans, has created a heads they win tails we lose economic system.

These Wall Street shysters use their political power to control Congress and their ownership power to bully the spineless academics at the Federal Reserve into doing whatever they demand. They blew up the world in 2008 with their massive mortgage fraud scheme, demanded $700 billion of TARP through their Goldman Sachs Treasury Secretary, forced Congress – against the will of the people – to pass it, had their puppets at the Federal Reserve buy their toxic debt and provide unlimited free financing, and faced zero criminal consequences through their control of the regulatory agencies.

What was once illegal – a corporation buying back its own stock – has become the latest fraudulent scheme used to mislead the masses and enrich the oligarchs. The Wall Street banks lend hundreds of billions to mega-corporations at near zero rates. The executives of these mega-corporations then use the debt to buy back billions of their stock, therefore artificially inflating their EPS, driving the stock price higher as Wall Street banks provide positive propaganda spin, and the executives reward themselves with stock options and sell along the way, becoming filthy rich in the process.

Meanwhile, actual corporate profits are no higher today than they were in 2014, while the market is up 70%, propelled by easy money provided by the Fed. While the Wall Street banks borrow at near zero rates from the Fed, they charge the average American 17% on their credit card balance. The money piles up in bank accounts of the oligarchy, while the debt piles up on the backs of American taxpayers. 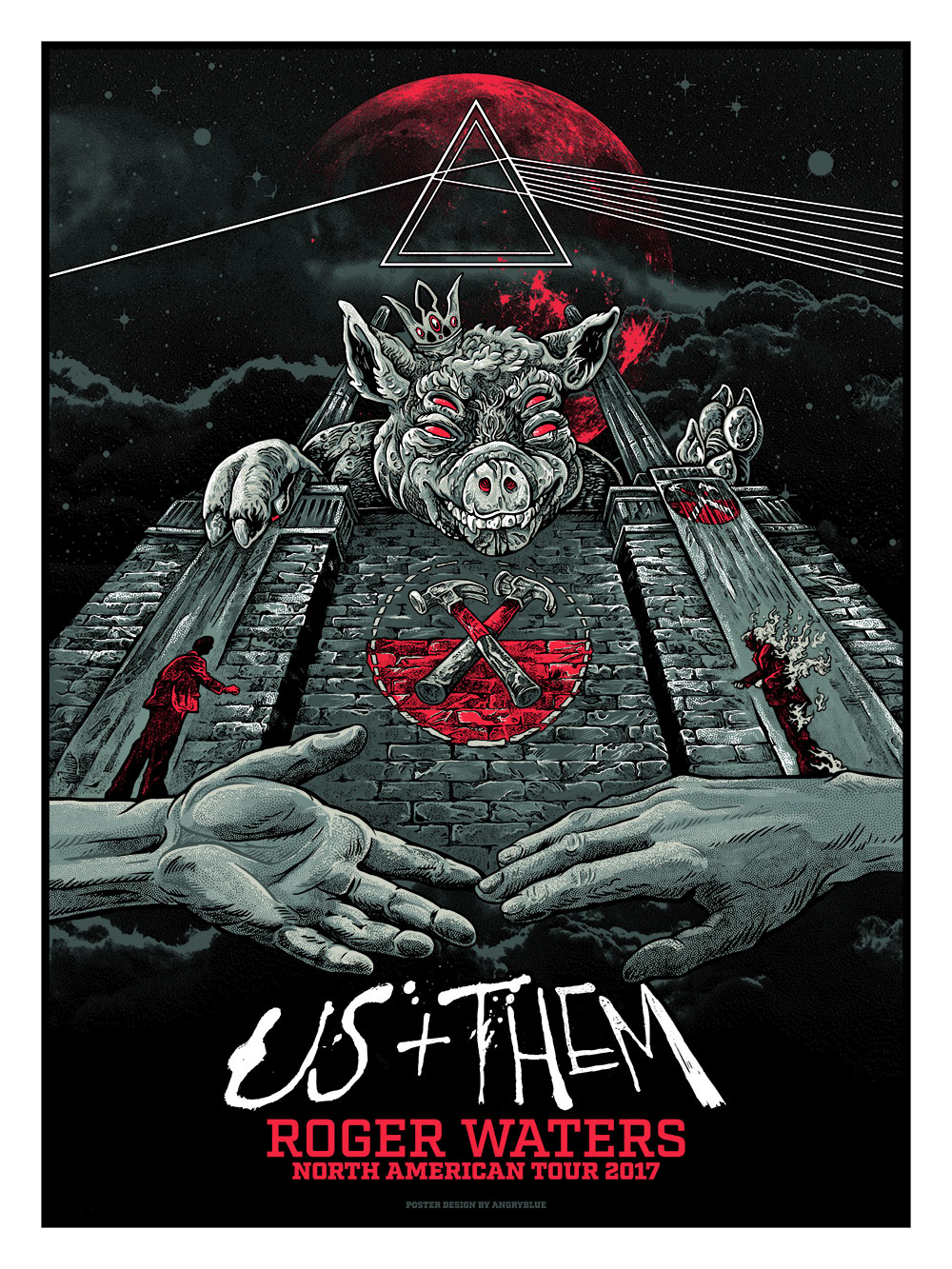 Us and them
And after all we’re only ordinary men

“Forward!” he cried
From the rear
And the front rank died
And the general sat
And the lines on the map
Moved from side to side

The Us versus Them theme has never been more obvious than today. The song uses war as the basis for examining the futility and stupidity of human conflict. But human nature lends itself to tribalism and war like behavior, as seen through the ages. When you witness the U.S. continuing to wage an eighteen-year war in Afghanistan, while fomenting civil war in Syria, Yemen, Libya, Ukraine and Venezuela, you have to wonder what threats to our safety and security these wars are protecting us from. The truth is these wars of choice aren’t protecting Americans from invasion or attack.

The never-ending war on terrorism was necessary to keep the military industrial complex satiated and enriched. The end of the Cold War threatened their immense profits. As Smedley Butler noted eighty-four years ago, war is a racket. Old men order young men to die on behalf of mega-corporations for oil and riches. The amoral arms industry sells to everyone, with their propaganda mouthpieces stirring up discontent throughout the world, so their killing wares are used up and replaced, with obscene profits generated by the deaths of innocents.

The Waters/Wright lyrics capture the unequivocal truth we are just ordinary people, with no desire to kill each other. I don’t hate Russians, Chinese, Syrians, or other Americans. The average person in this world is just trying to live their life, earn a living, support their family, and try to achieve some semblance of happiness during their short stay on this planet.

It is through the dumbing down of the populace via government school indoctrination and incessant fear propaganda pumped into their pliable brains by Deep State controlled media, creating phantom enemies and fake threats, that feeds the war machine with close to $1 trillion per year. War is good business. And young poor men are the cannon fodder, publicized as heroes, but actually nothing more than instruments of wealth extraction for the oil industry and arms dealers. Old rich men sentencing young poor men to death to keep the profits flowing.